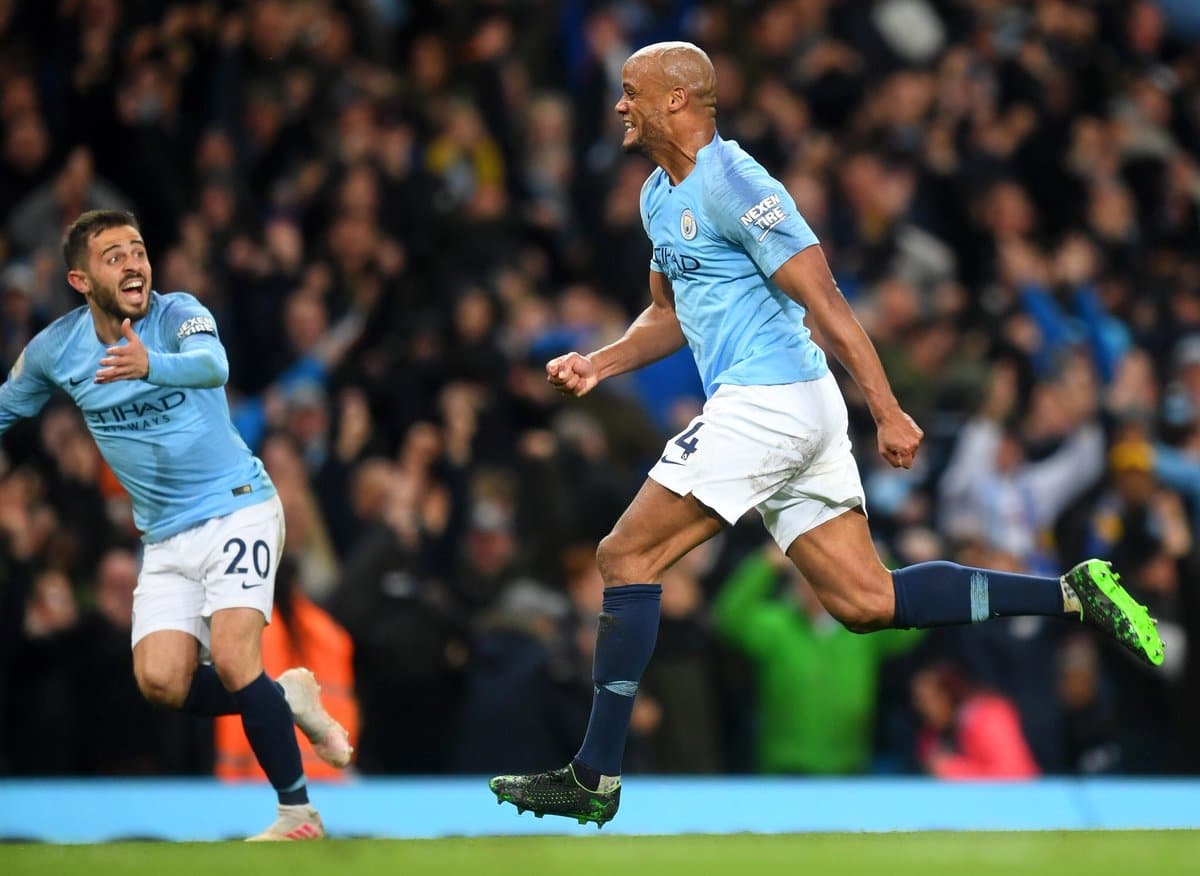 Man City vs Leicester highlights - Manchester City returned to the top of the Premier League table thanks to Vincent Kompany's incredible strike.

All the onus was on Manchester City after Liverpool beat Newcastle to go to the top of the Premier League table on Saturday and Pep Guardiola's side delivered under pressure to squeeze past Leicester City with their 13th straight win.

Brendan Rodgers' side started the game well and looked threatening in attack, whilst Man City's attack looked subdued in the early exchanges.

City looked increasingly threatening as the first-half went on and almost went a goal ahead through Sergio Aguero, however goal-line technology ruled goalkeeper Kasper Schmeichel had done enough to keep the ball out. 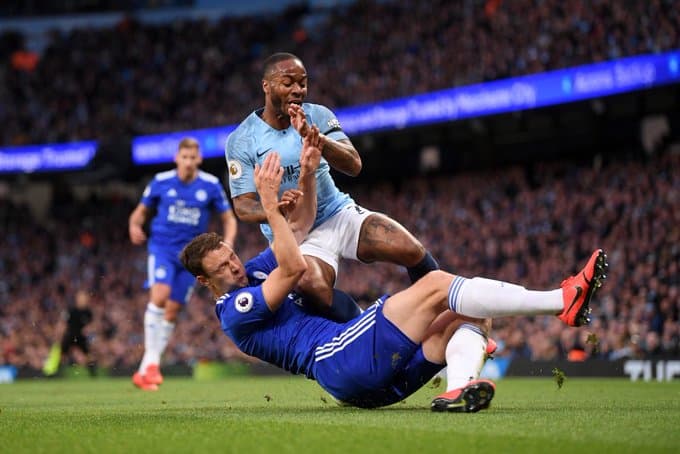 Man City dominated proceedings in the second-half, however the Foxes almost went ahead against the run of play after James Maddison came close with a curling effort.

With the pressure appearing to get to City, they had an likely saviour in Vincent Kompany, who thundered the ball home from the best part of 25 yards to give City an invaluable three points.

It's a big blow for Liverpool's title aspirations, with Jurgen Klopp's side now relying on Brighton to do them an unlikely favour on the last day of the season, whilst they face Wolves at Anfield for their final league game.