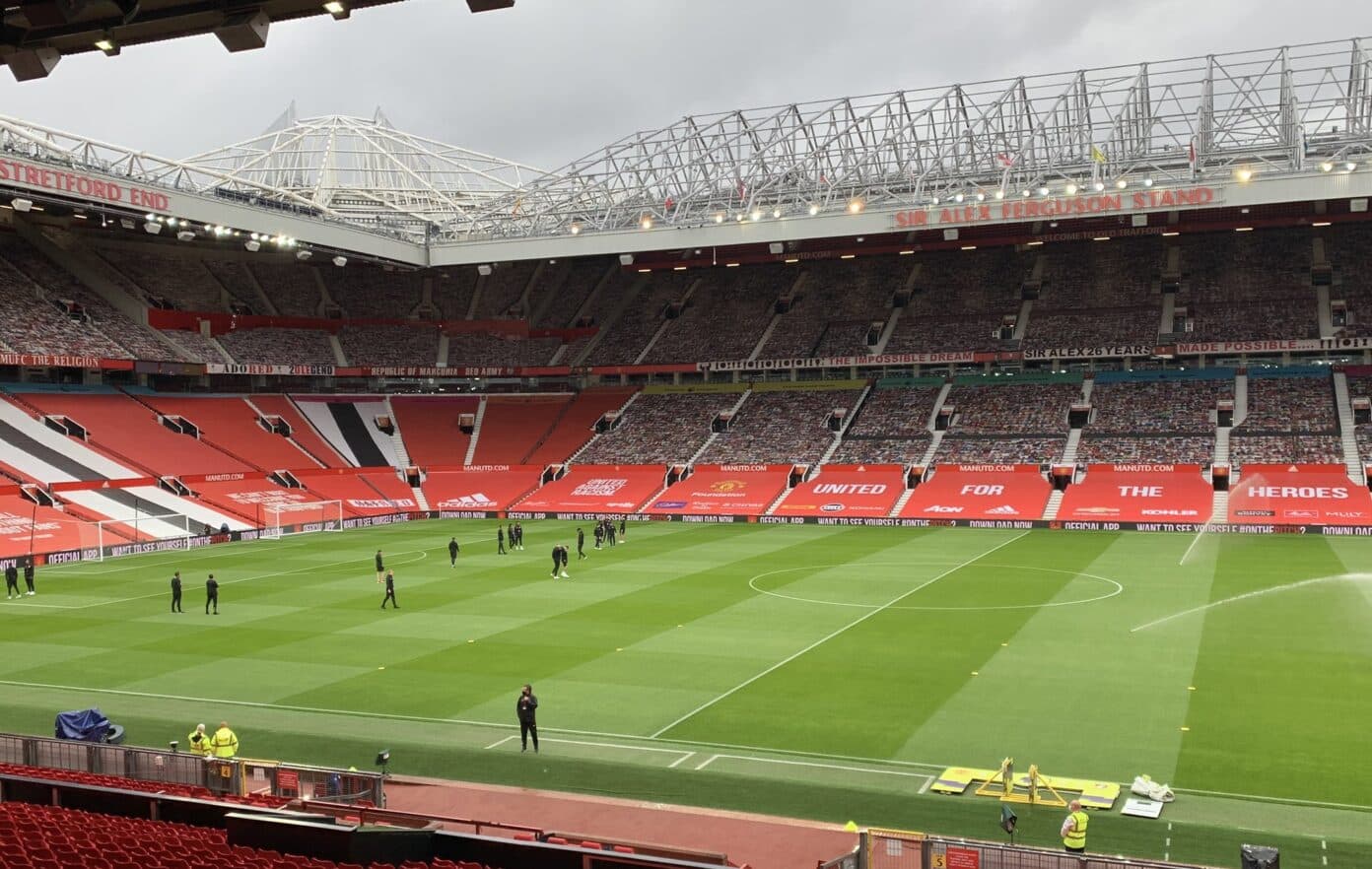 The Reds make the trip up the M62 for the second time in a little over ten days as they look for a much-needed three points against Ole Gunnar Solskjaer's side on Thursday evening.

The rescheduled clash, owing to fans' protests nearly a fortnight ago, has perhaps even more significance for the Reds, with recent results now putting them in control of their own destiny when it comes to the top four race.

But the points still need to be put on the board, with little to no margin for manoeuvre if the Reds fail in the latest installment of their Old Trafford escapades. 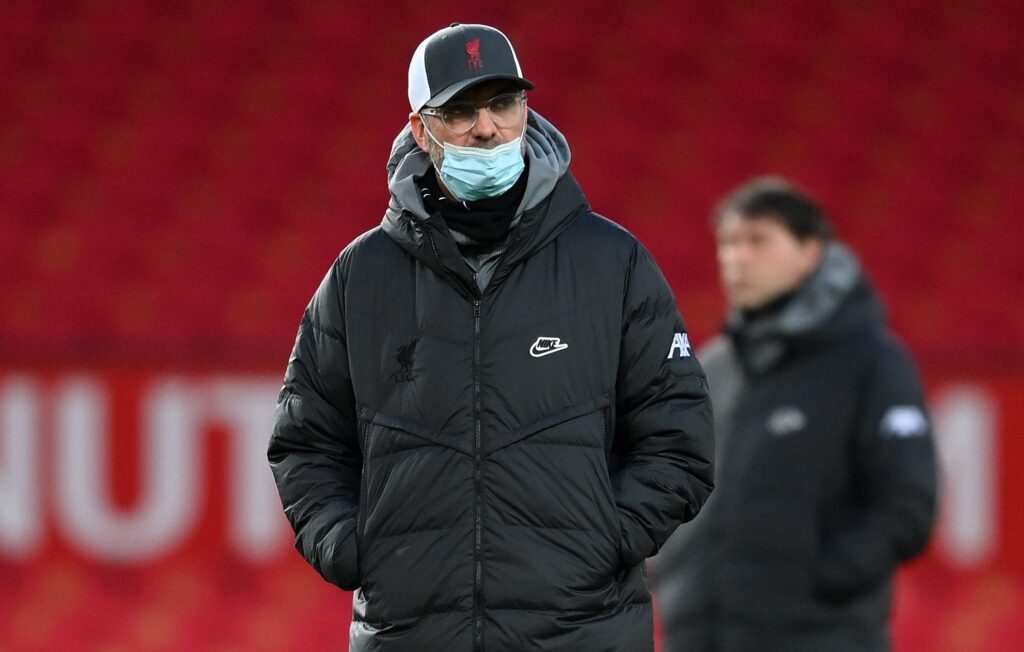 Whilst the Reds remain winless in their last eight trips to Old Trafford, with Jurgen Klopp yet to mastermind an away win against the familiar foes, Liverpool should be relatively confident given they are unbeaten in their last six Premier League games, with four wins and two draws.

Meanwhile, the hosts tasted defeat at the hands of Leicester in midweek. But form often goes out the window in games between the two sides and the hope is Liverpool can show the desire needed for all three points to keep their top-four hopes alive. 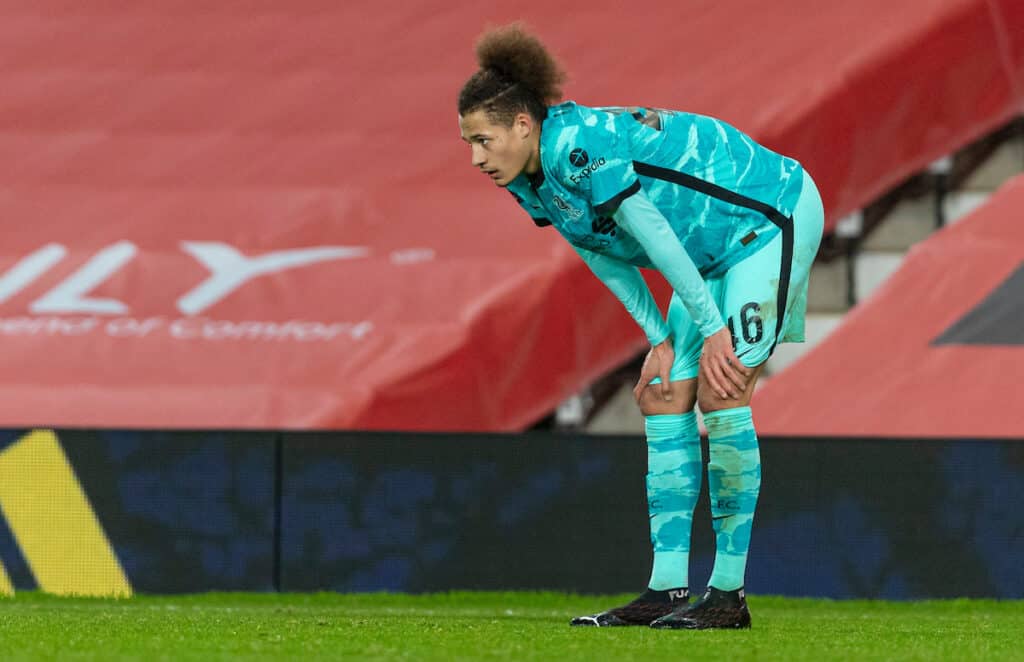 Rhys Williams is likely to pair Nathaniel Phillips in defence, as he did against the Saints, whilst it will be intriguing to see whether Diogo Jota gets the nod over Roberto Firmino.

Man Utd vs Liverpool is available to stream in the United Kingdom on Sky Sports, which is available on Sky channel 401 and Virgin Media channel 501.