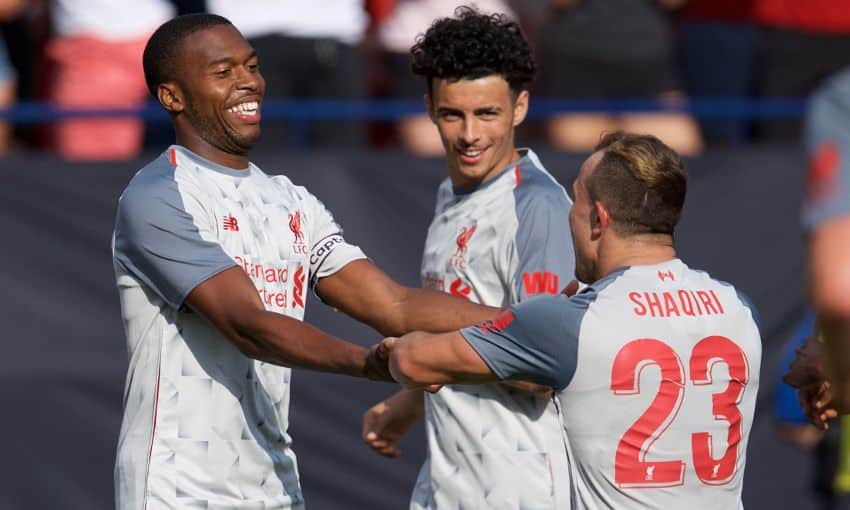 Liverpool, who dropped off after a lively start, took the lead on the half hour mark when Mohamed Salah was awarded a penalty following a challenge from Demetri Mitchell.

Mané, who appears to be Liverpool's new penalty taker for the season, stepped up to confidently slot the ball in to the back of the net.

Liverpool scored a second after the hour mark, when substitute Daniel Sturridge passed the ball into the net with his first touch after good work from new signing Xherdan Shaqiri. 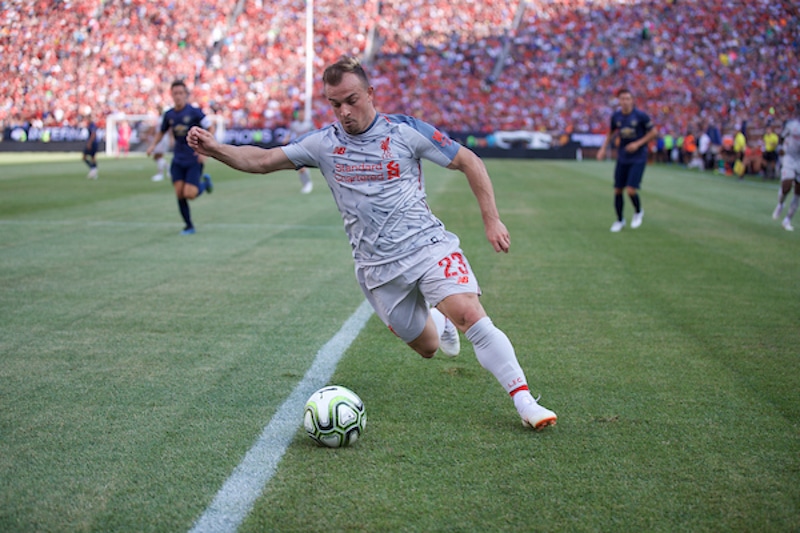 Klopp's side then added a third after Andrew Robertson went down under the tackle from Ander Herrera for Liverpool's second penalty of the game as Sheyi Ojo converted the spot kick.

Shaqiri, on his Reds debut, then added a spectacular goal to his assist for Sturridge as his bicycle kick smashed in to the back of the net.