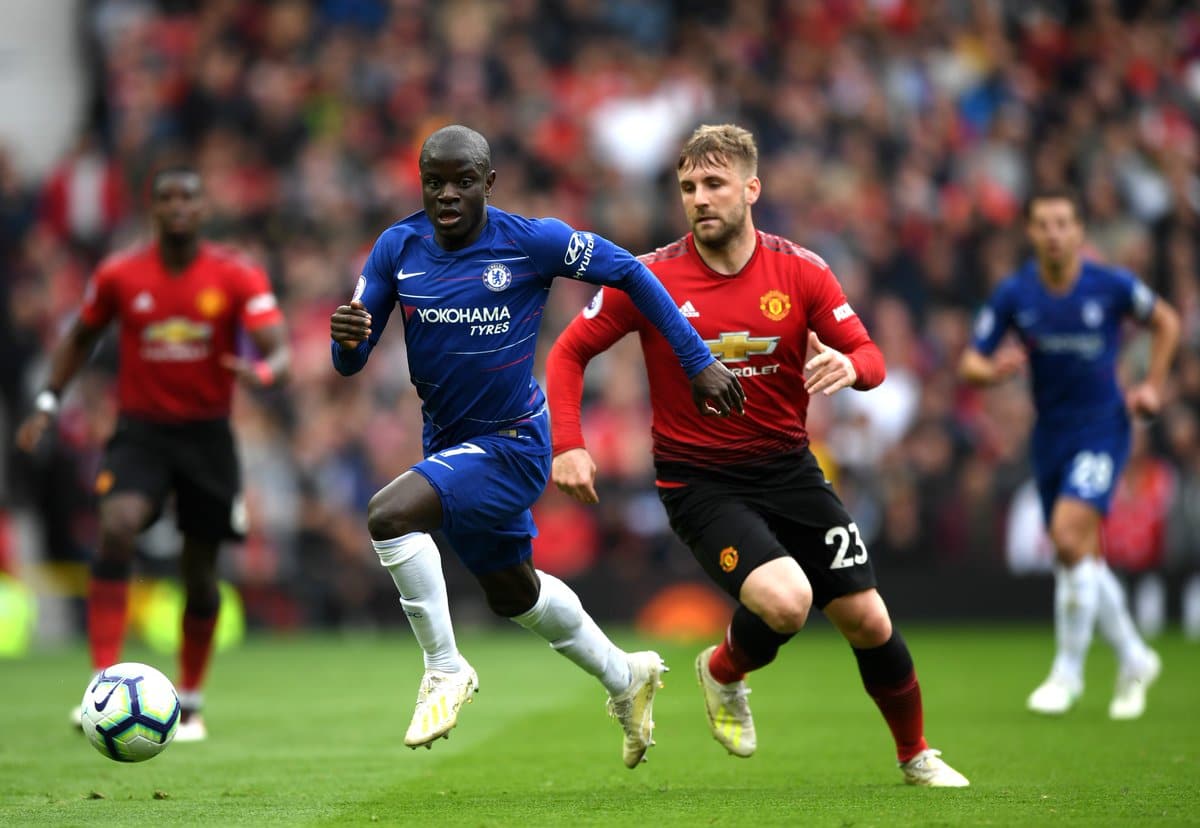 Manchester United had to settle for a point against Maurizio Sarri's side despite taking an early lead through Juan Mata after just 11 minutes.

Marcos Alonso levelled for the Blues just before half-time as David de Gea spilled Antonio Rudiger's speculative effort straight into the path of the Spanish left-back.

Both sides had chances to take the lead and earn a valuable three points, however it finished all square between the two rivals. 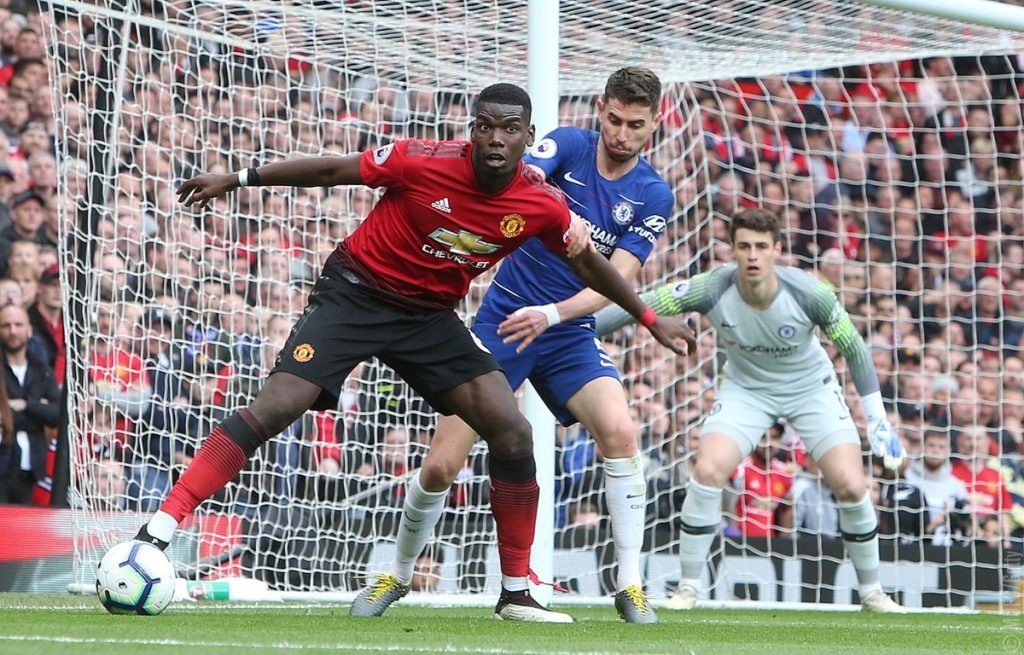 The result means Chelsea sit in the driving seat for the top-four, leading fifth-placed Arsenal by two points and three ahead of Ole Gunnar Solskjaer's side.