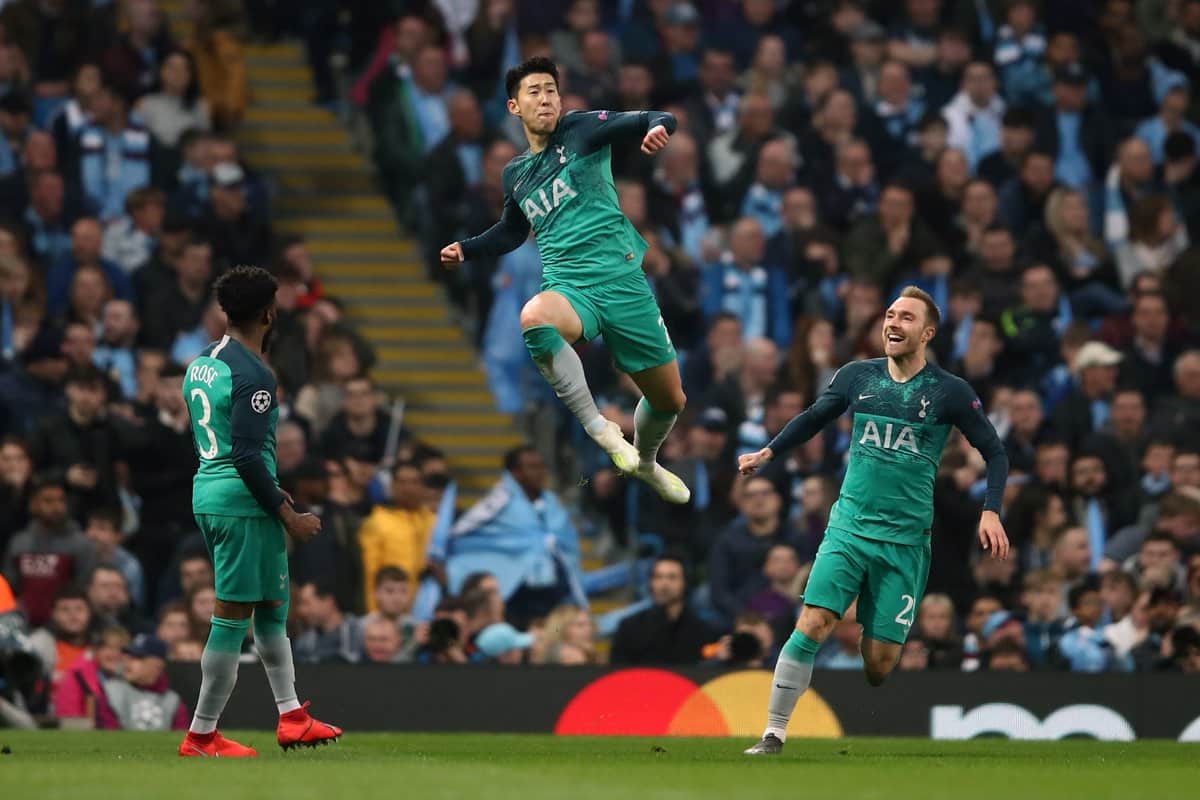 Man City vs Tottenham highlights - Spurs progressed to the semi-finals of the Champions League for the first time after an incredible encounter with Man City.

Spurs were in confident mood heading to the Etihad after Heung-Min Son's late goal gave them a 1-0 lead from the first-leg of their Champions League quarter-finals against Man City.

However, the home side started the game strongly and took the lead just four minutes in as Kevin de Bruyne buzzed around midfield and fed Raheem Sterling on the left.

The England international needed no invitation to shoot as he curled a brilliant shot inside the far post. 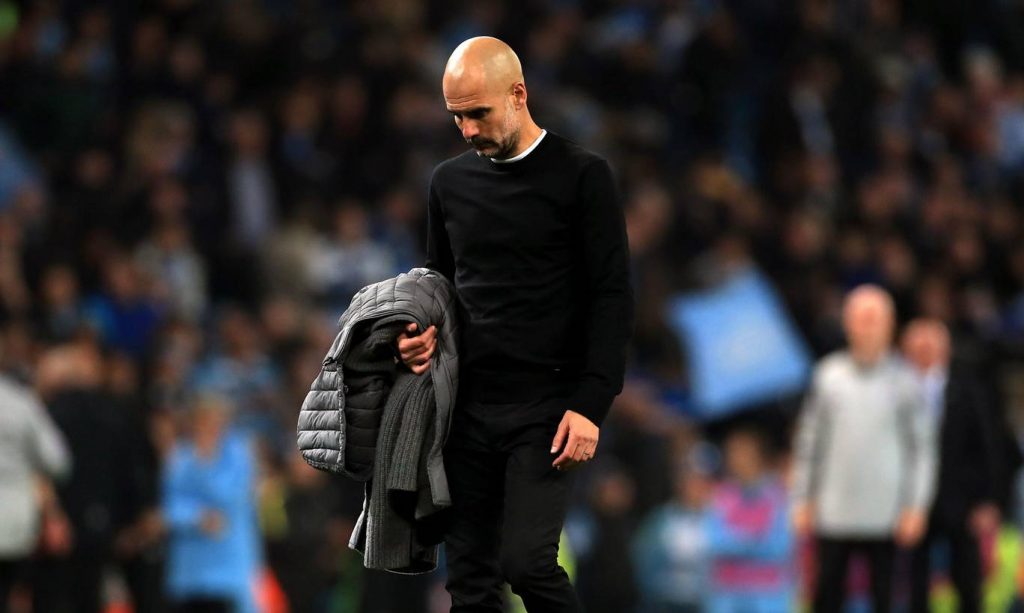 However, the visitors equalised in a matter of minutes as Lucas Moura pushed forward and played a through ball towards Son.

Aymeric Laporte's attempted interception went straight to the South Korean forward, who shot from 10 yards out past goalkeeper Ederson.

Laporte was at fault again as he gave away the ball on the half-way line just three minutes later for Son to score his second and give Spurs a huge advantage in the tie.

An incredible ten minutes followed in what was a hugely scrappy game as Bernardo Silva and Sterling scored to put Pep Guardiola's side level at 3-3 on aggregate.

City still needed one more goal to seal progression and they thought they got it just before the hour mark as Sergio Aguero hammered past Hugo Lloris.

However, there was one final twist in the tie as VAR awarded Fernando Llorente with Spurs' fourth goal on aggregate, giving them the advantage on away goals.

Disclaimer: Man City vs Tottenham highlights are provided and hosted by external sources, notably DailyMotion and videostreamlet.net. We help you discover publicly available material and act as a search engine. We do not host or upload this material and are not responsible for the content.