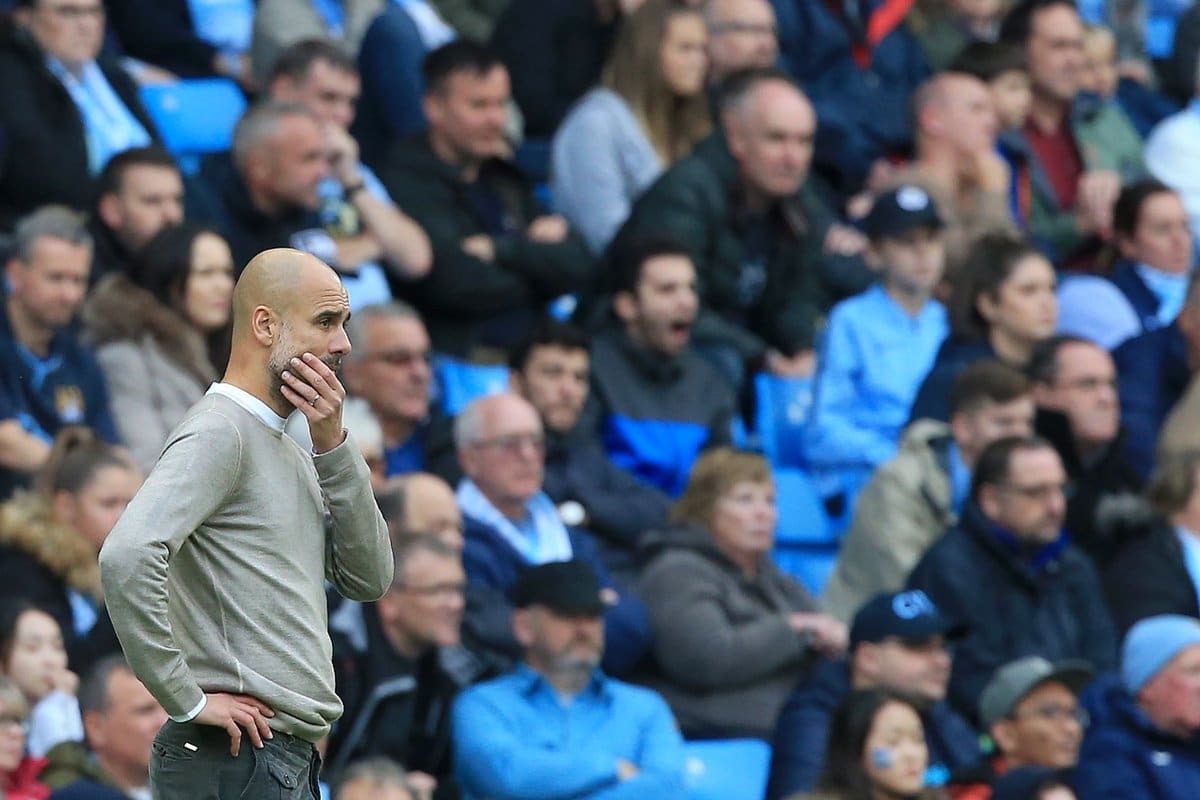 Man City vs Wolves highlights - Manchester City succumbed to a shock 2-0 defeat at home against Wolves in the Premier League.

Liverpool were handed a major boost at the top of the Premier League table as reigning champions Manchester City lost at home against Wolverhampton Wanders on Sunday.

Pep Guardiola's side, who had 75% of possession, were pinned back ten minutes from time as Raul Jimenez led a Wolves counter-attack and fed Adama Traore, who made no mistake with a low finish past Ederson.

With City pushing on for an equaliser late into injury time, City midfielder Rodri was dispossessed on a charge forward, with Jimenez once again finding Traore, who paced past Fernandinho and sealed all three points. 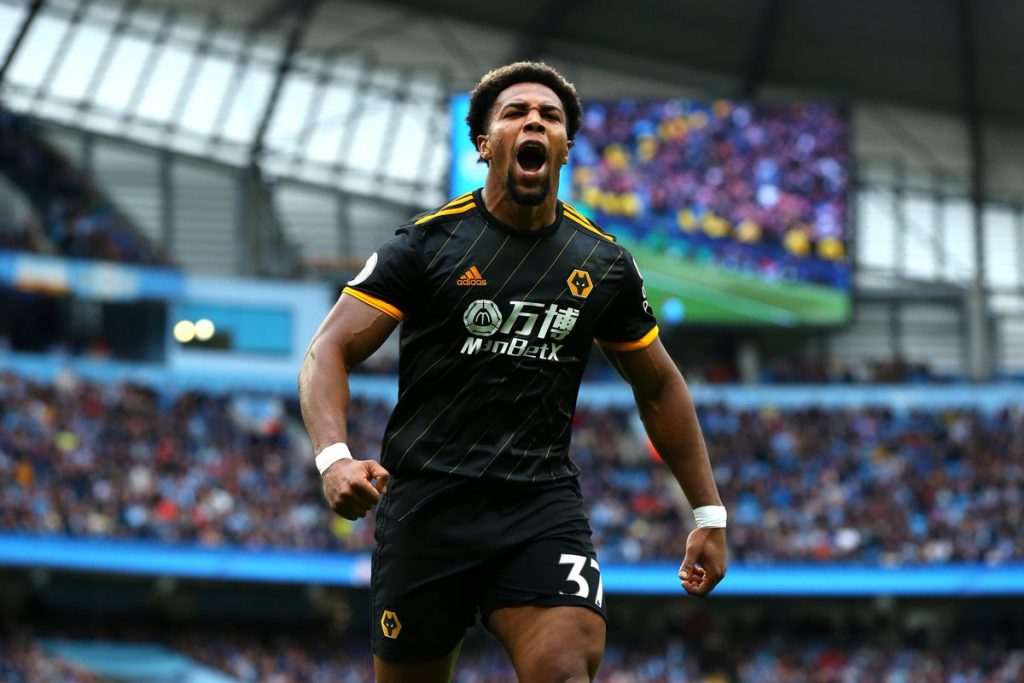 The result leaves Liverpool eight points ahead of Man City over the October international break after Jurgen Klopp's side beat Leicester 2-1 at Anfield on Saturday.

The Reds thought they had dropped points in the Premier League for the first time in 17 games after James Maddison levelled ten minutes from time to cancel out Sadio Mane's opener in the first half.

However, Marc Albrighton brought down Mane in the box in injury-time, with VAR confirming a penalty for Liverpool. James Milner stepped up and astutely tucked away the spot-kick to hand them a late victory.

Whilst the Reds managed to show their grit when it really mattered, City's defeat against Wolves is the first time they have lost at home in the Premier League without scoring under Guardiola. 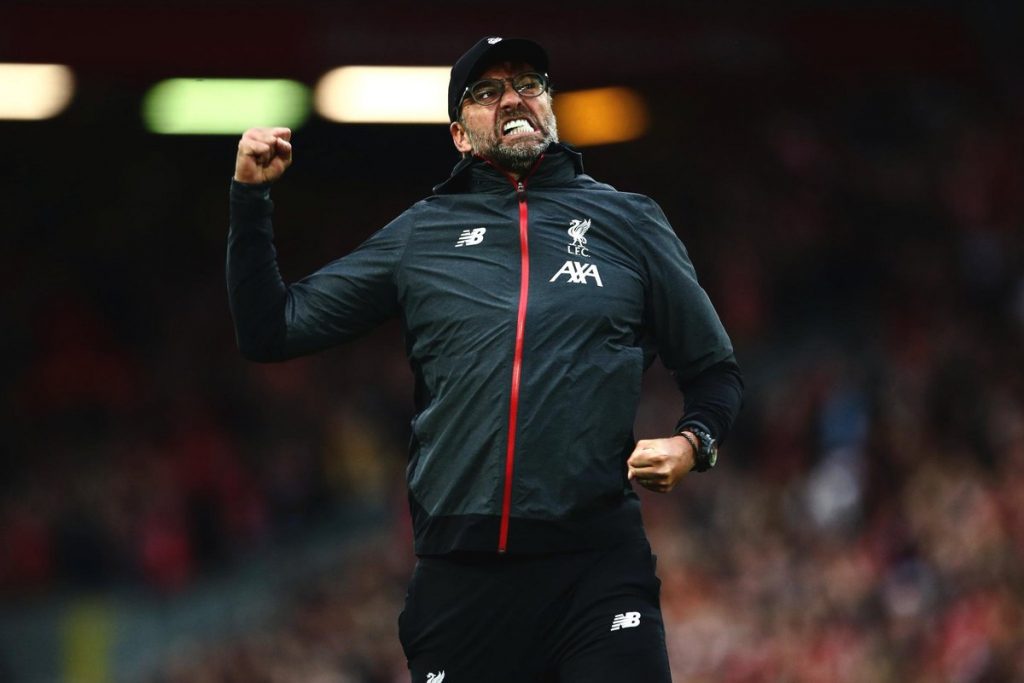 Man City have endured a tough start to the season so far, with their dominance in the league in the last two seasons appearing to show signs of waning. However, with it being so early in the season, there is no ruling out what might happen come May next year.

City are up against Crystal Palace at Selhurst Park after the international break, before taking on Aston Villa and Southampton at the Etihad.

Meanwhile, Liverpool make the trip to Old Trafford to face Manchester United, with further games against Tottenham (home) and Aston Villa (away) in the Premier League.

The results this weekend mean Liverpool's lead at the top of the table will be unsurmountable until at least November, with just another victory guaranteeing the Reds' top position before Liverpool and City meet at Anfield on 10 November.

Disclaimer: Man City vs Wolves highlights are provided and hosted by external sources, notably DailyMotion and vidstreamup.com. We help you discover publicly available material and act as a search engine. We do not host or upload this material and are not responsible for the content.