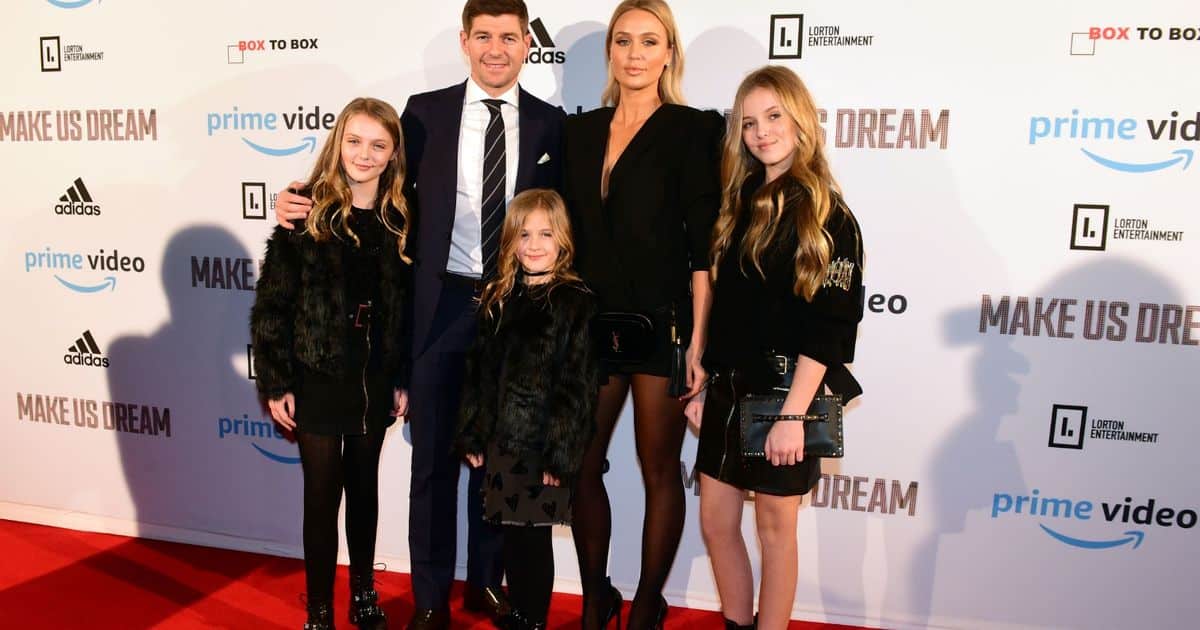 The documentary about the Liverpool stalwart, whose explanation of his career ups and downs make for fascinating viewing, was originally aired in cinemas nationwide ahead of its digital launch.

The fascinating film shows some of his best moments, including lifting the FA Cup and the famous Champions League comeback win over AC Milan to win the Champions League.

Gerrard, now Rangers manager, talks through his some of his worst moments in football, including a brief temptation away from Anfield amid a contract dispute and his infamous slip in a loss to Chelsea in 2014.

It shows his personal turmoil at leaving Anfield after 17 seasons in 2015, having notched over 710 appearances over the years.