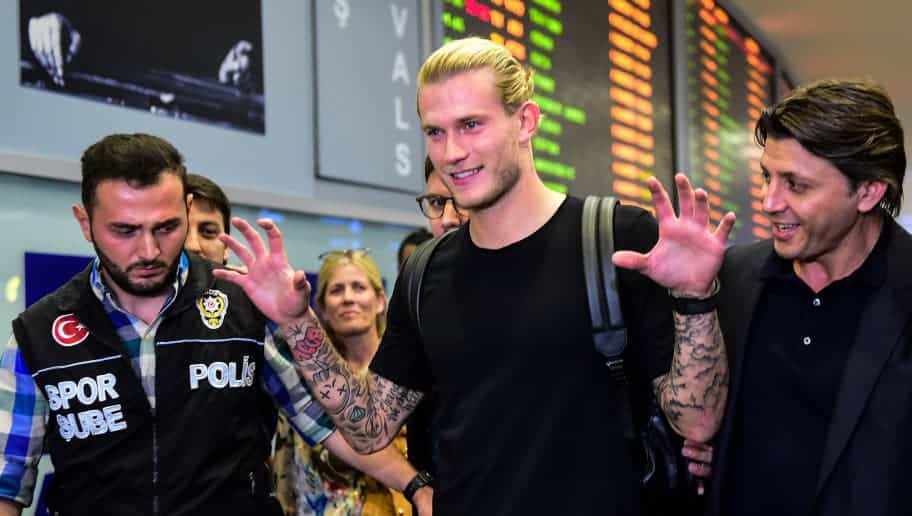 Loris Karius says he had to convince Jurgen Klopp to let him this season before making a loan move to Besiktas.

The German shot-stopper joined the Turkish side on a two-year loan deal on Saturday, after the Reds' signed Roma goalkeeper Alisson to be their undisputed no. 1.

Karius, who has suffered a horror few months on Merseyside, believes his move will be best for both parties, but admitted he had to convince Klopp to let him leave the club.

“He [Klopp] told me he would like to have me in the squad because he wants to have the best quality players,” he said.

“But I spoke to him and asked him for my wish, it is important to me to play for Besiktas. I talked with him for a long time and he understood my situation.

“I think it was a good deal for everyone. He wished me well but he said he would have liked to keep me.”

Karius' time at Liverpool seems up - with Besiktas having the option to make the move permanent.

Whilst the the 25-year-old will undoubtedly still have nightmares of his Champions League final mistakes versus Real Madrid in May, he will now hope to make the next step in his career with a fresh start. 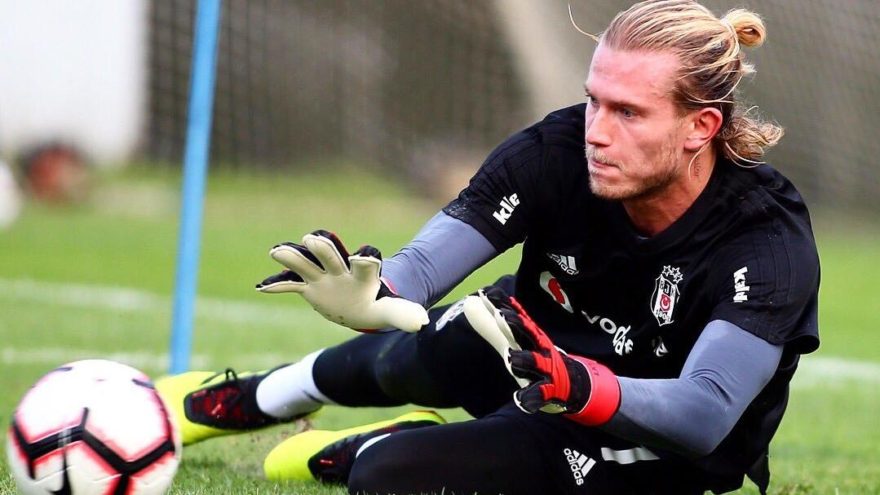 “I come here because I think I can make the next step in my career, improve as a player and also help the whole team to improve,” he added.

“I’m still young for a goalkeeper. I want to make the next step and hopefully win many titles with Besiktas.”