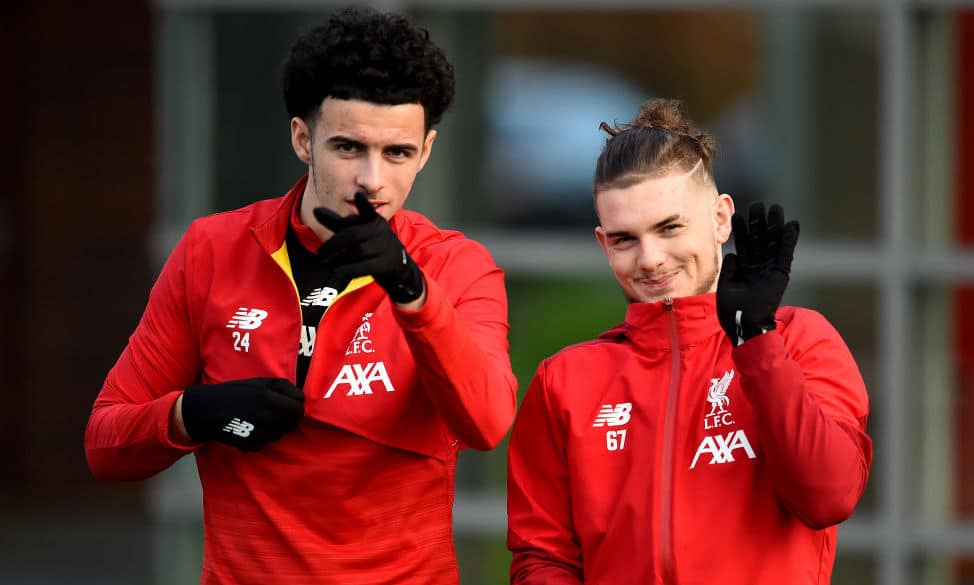 The Premier League confirmed today that teams will be allowed to use up to five substitutes every game for the rest of the season.

Premier League clubs will be able to name nine substitutes alongside their starting eleven, starting with Manchester City vs Arsenal and Aston Villa vs Sheffield United on 17 June.

The league follows the German Bundesliga in adopting the change on their resumption. English football authorities have looked to follow their counterpart's lead on the best way to return to action.

Whilst the clubs unanimously voted in favour of the change, they will not be allowed to stop the match more than three times to make changes.

That means managers will have to make multiple changes at the same time - a double or triple substitution - to reach the quota allowed to them.

The Premier League released the following statement on Thursday afternoon:

“For the remainder of the 2019/20 season, the number of substitutes that can be used during a match will increase from three to five players.

“This is in line with the temporary law amendment made by the International Football Association board last month.

“Shareholders also approved for clubs to increase the maximum number of substitute players on the bench from seven to nine for the rest of the 2019/20 season.”

Liverpool sit 25 points clear at the top of the table, with just two more wins required from their last nine games to clinch the Premier League title.

Should the Reds go on to get the required points early on, the new rule change could see added minutes for some of the many promising talents on the periphery of the first-team squad.

The likes of Curtis Jones, Neco Williams, Harvey Elliott, Ki-Jana Hoever, Pedro Chirivella, Sepp van den Berg and Yasser Larouci could all be given the invaluable experience of top-flight football.

Jones (2) and Elliott (1) are the only two out of those seven to have made an appearance in the Premier League this season. 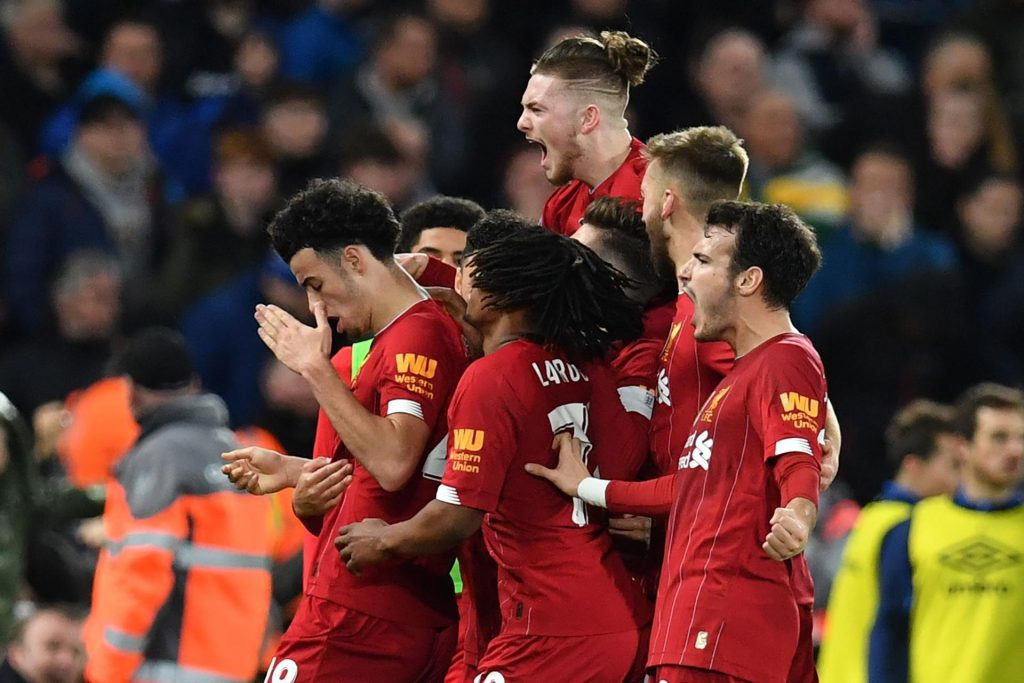 Whilst manager Jurgen Klopp has stated he wants his side to win as many games as possible, not just the two required, he may look to preserve the fitness of some of his key players by giving minutes to youngsters once the job is done.

The 2020/21 Premier League campaign is likely to commence just a few short weeks after the end of the current season. The combination of the new rule change and the probability of unnecessary injuries could give the Reds' youngsters a chance of featuring more prominently.

It also raises the possibility of a couple of them receiving a Premier League winners' medal, with players needing to make a minimum of five appearances to be allocated a medal.