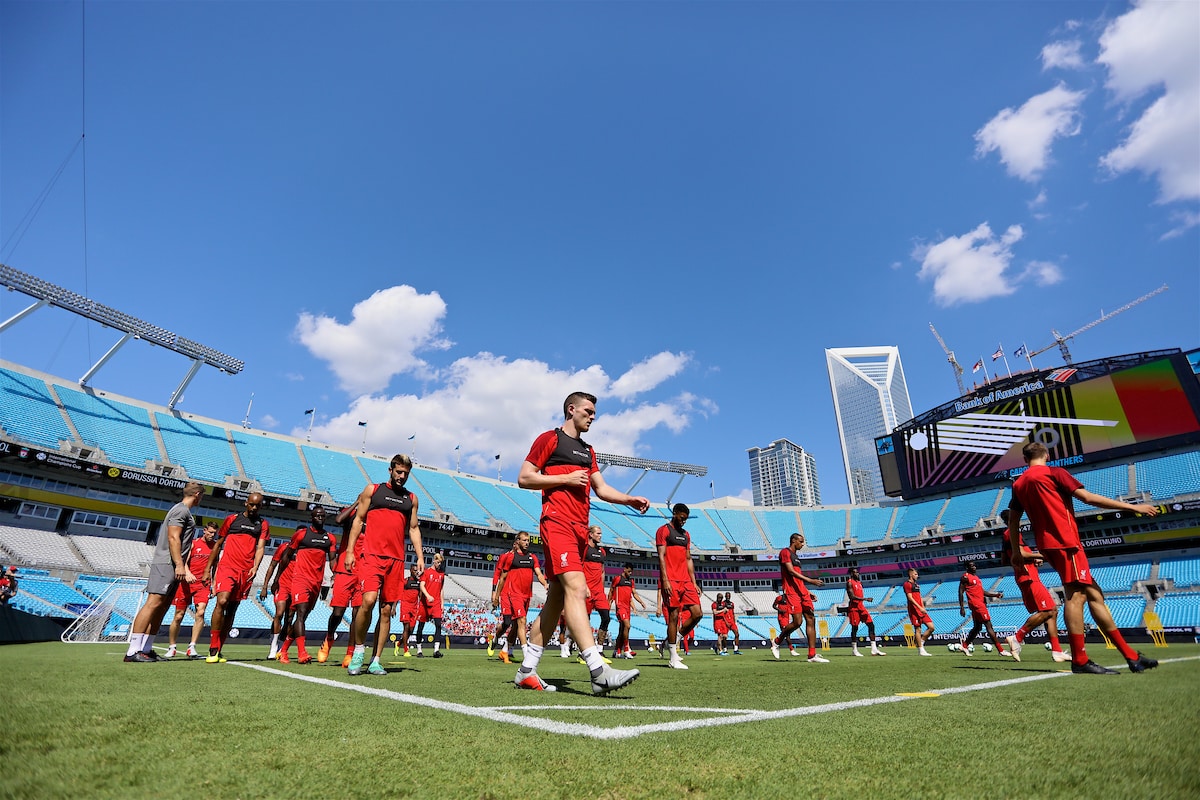 Liverpool FC have confirmed their tour of the USA on an eight-day trip during their pre-season preparations ahead of the 2019/20 season.

The club were expected to tour Asia this year, however they have decided to play matches in three American cities instead.

Jurgen Klopp‘s side will face Borussia Dortmund at the 77,622-seater Notre Dame Stadium in Notre Dame, Indiana on July 19 before heading to Boston for the first time since 2014.

The Reds will face Sevilla at FSG's Fenway Park baseball stadium, home of the Boston Red Sox, on July 21.

They round up the trip with one last game at the Yankee Stadium in New York City against Portuguese side Sporting CP on July 24.

Liverpool stayed in Boston on their last two trips to the USA and they are expected to do so again, training at Harvard University’s Ohiri Field.

The three fixtures are expected to be a part of at least eight pre-season friendlies Liverpool will take part in ahead of next year's season, beginning on August 10.

The club faced Torino at Anfield in August last summer and are believed to be in talks with a number of teams over another potential home friendly in early August.

They will begin their pre-season campaign with fixtures against smaller sides in the north-west of England, before travelling to Europe for an extended camp.

There are discussions regarding a possible fixture against Napoli at Tottenham‘s new stadium, whilst the club could contest the Community Shield should they win this year's Premier League title. 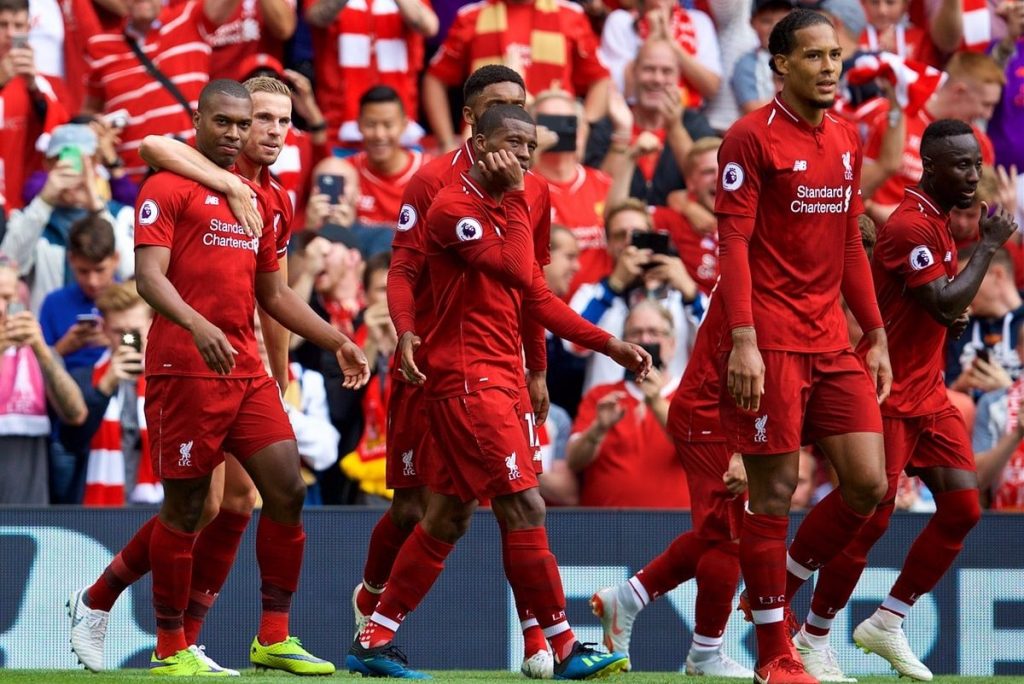