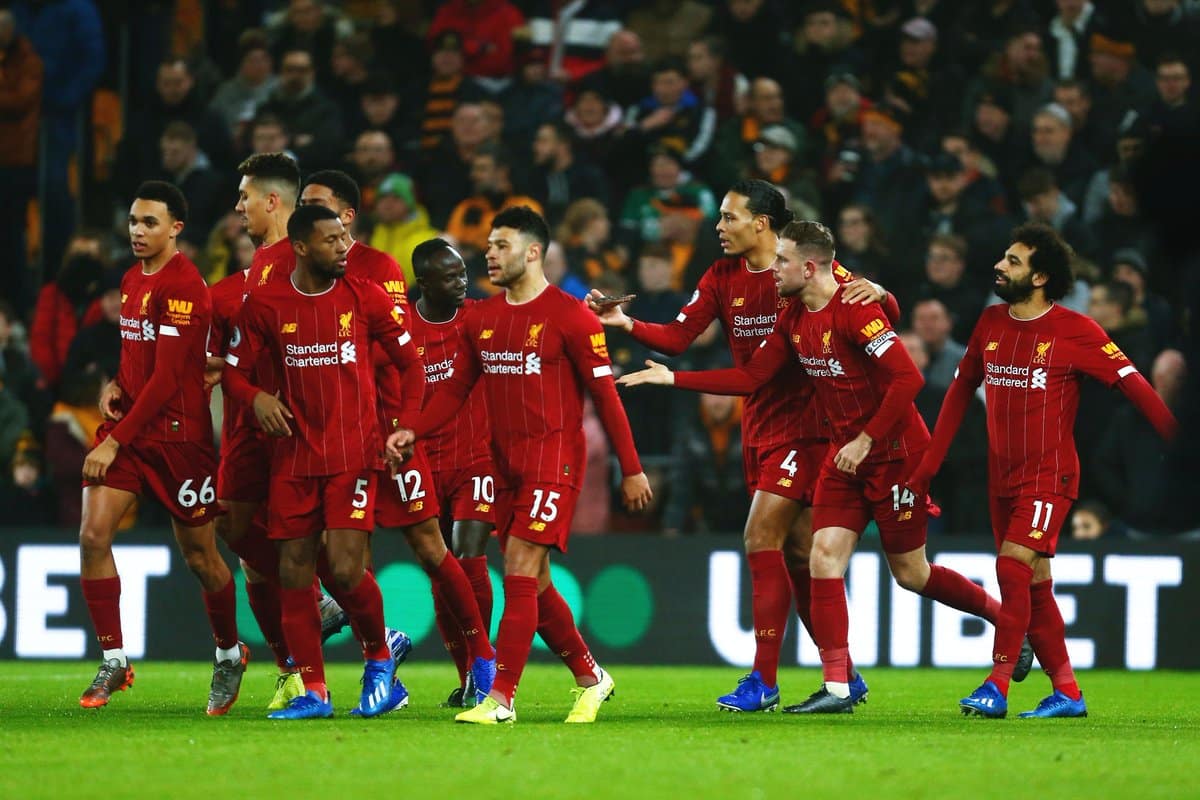 Jurgen Klopp confirmed his first-team squad will be given time off in February, despite the FA Cup replay scheduled during that time.

Liverpool were forced into a fourth-round replay by League One side Shrewsbury Town, who came from 2-0 behind to level the game thanks to a brace from substitute Jason Cummings.

Klopp, who had named a heavily rotated Reds side, saw his team to two goals ahead after an early strike from Curtis Jones and an own goal from Donald Love.

Shrewsbury's comeback sees them force a replay at Anfield, which is due to take place on February 4/5 - amidst Liverpool's winter break running from February 2 to February 14.

Speaking after the game, Klopp confirmed a squad made up entirely of Liverpool's youth team will take charge of the tie, with U23s manager Neil Critchley back on the touchline.

"We intend to honor the original idea of the break," Klopp said. "We have to respect the players' welfare. They need a rest. They need a mental rest, a physical rest, and that's what the winter break is all about.

"Our situation is the following: we've known for a couple of weeks, in fact we've known longer, that it would be like this.

In April 2019 we got a letter from the Premier League, I think, where they asked us to respect the winter break and not to organise international friendlies or competitive games. We respect that.

"So I said to the boys already two weeks ago that we will have a winter break which means we will not be there. It will be the kids who play that game. You cannot deal with us like nobody cares about it. I know that it's not very popular but that's the way I see it. 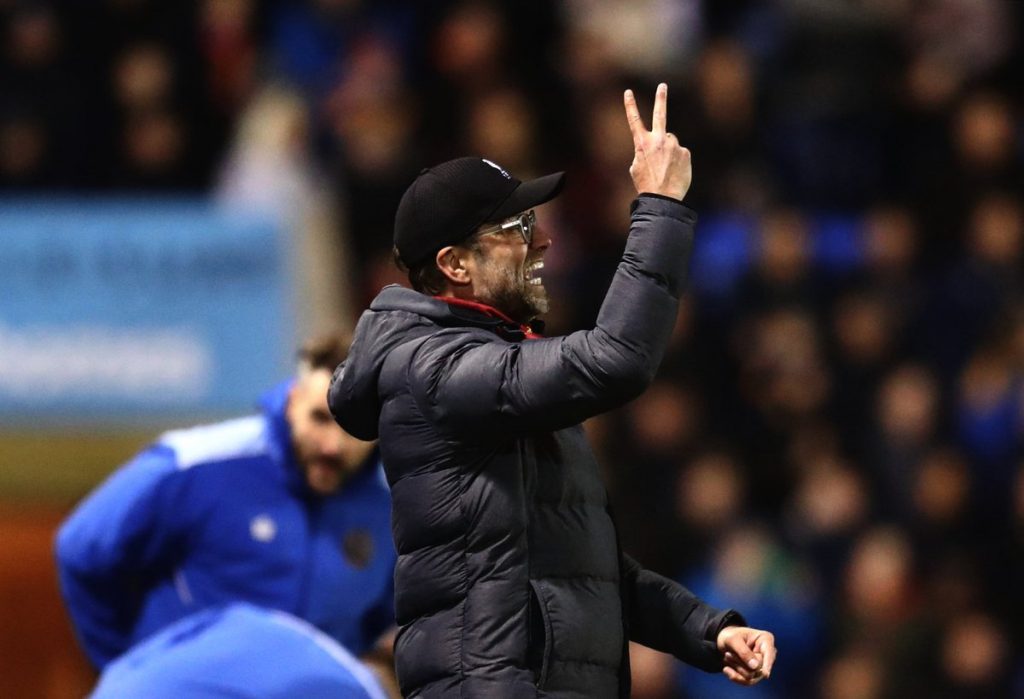 "The Premier League asked us to respect the winter break. That's what we do. If the FA doesn't respect that, then we cannot change it. We will not be there.

"Does that mean I won't be there? Yes. Neil Critchley will be in charge."

Liverpool lost their two-goal advantage in unusual circumstances, with the Reds looking like coasting to victory at the start of the second half.

However, a Shrews flurry put Liverpool under real pressure, with the home fans getting behind Sam Ricketts' side.

"We lost the ball in the wrong moments and we never got used to the pitch,” Klopp added. "We conceded the penalty after losing the ball and when they scored their second goal it was after we had lost two challenges in a row.

"We didn’t play well enough to take anything from the game, we got what we deserved. I would like to give Shrewsbury credit for their performance and the atmosphere their supporters produced.

"I enjoyed the atmosphere around the cup tie, I just didn’t enjoy the way we played."