Liverpool's squad players will "have their moments" this season 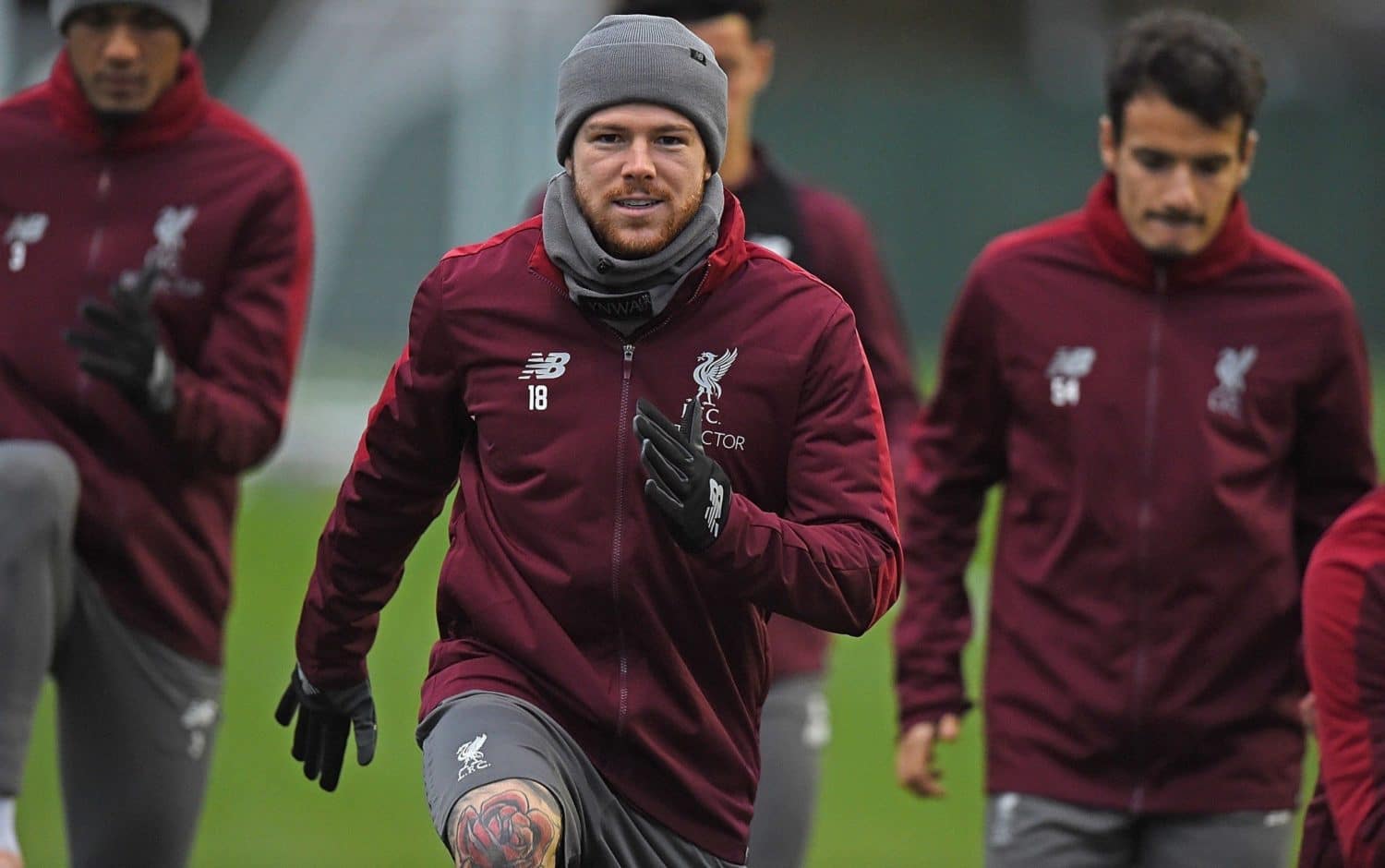 Jurgen Klopp has suggested that Liverpool's fringe players will have their part to play this season, despite not being first-choice at Anfield.

Klopp, speaking to reporters at his pre-Cardiff press conference, was asked about his view on his squad players and the chances of them being involved this season.

The German mentioned Alberto Moreno, Divock Origi, Dominic Solanke, Joel Matip and Nathaniel Clyne as players who have impressed in training, but not been able to feature for the Reds' first team.

“Div [Origi] is a good example for players who were not too much involved in the last couple of weeks because he is doing outstandingly,” explained Klopp.

“Dom Solanke is in a good moment and nobody can see it because he is not playing. That’s the problem – like Clyney, like Alberto Moreno and all these guys. 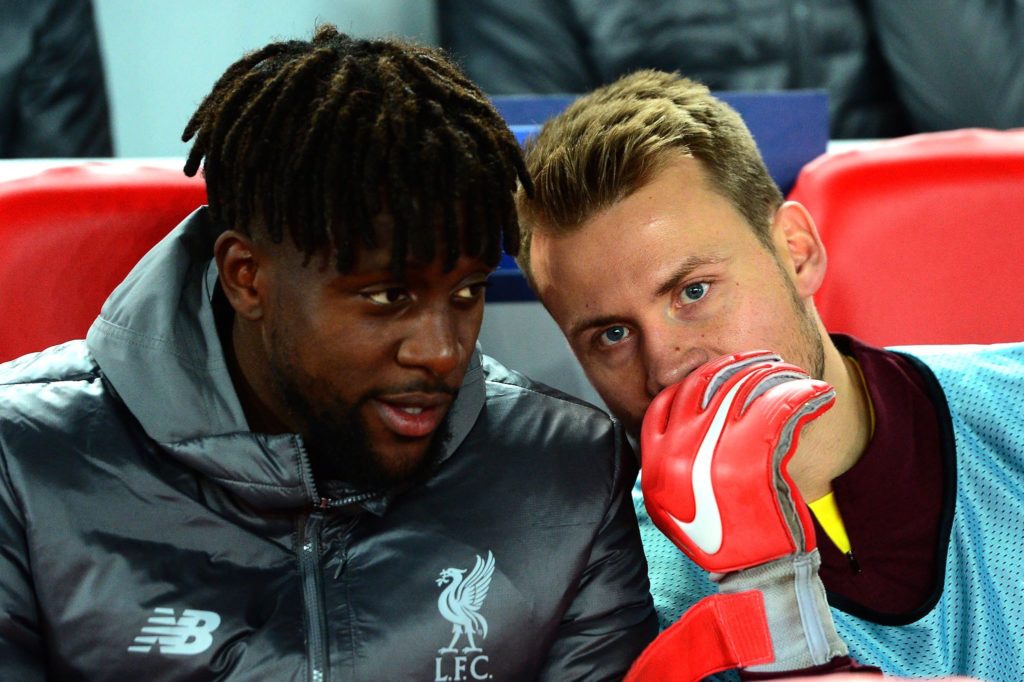 “I forgot Joel Matip… he would play for 97 per cent of Premier League and Bundesliga clubs, I am 100 per cent sure. He was not in the squad for the last game and he is in outstanding shape.

“That makes life comfortable for a manager on one hand and on the other quite difficult, because we need these players 100 per cent.

“For the last two games it was clear that Div deserved to be involved. In the end, the games were not that we had to use him.

“But if the boys continue like they trained in the last few weeks and months then they will have their moments, 100 per cent.”

Liverpool play Cardiff City at Anfield on Saturday as they look to continue their impressive start to the Premier League season.