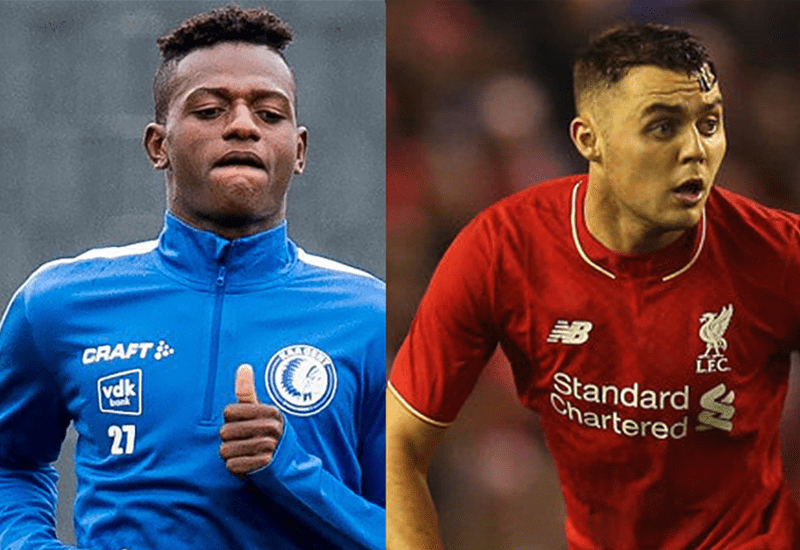 Two of Liverpool's youngsters left the club on Thursday after completing loan moves away from Anfield.

Arroyo has joined Belgian outfit KAA Gent, whilst Randall makes the move to League One side Rochdale.

18-year old Arroyo joined Liverpool from Fortaleza CEIF in January and was immediately loaned out to Real Mallorca in Spain’s third tier Segunda División B.

The Colombia youth international has now agreed a move to Gent, where fellow Liverpool youngster Taiwo Awoniyi is also on loan.

The right-back could gain his first European experience in the Europa League this season, with Gent having drawn 0-0 at home in the first leg of their qualifier against Bordeaux on Thursday.

Meanwhile, Randall will move to Keith Hill's Rochdale side on a four-month loan.

The 22-year-old full-back made his first-team debut for Liverpool in October 2015 and has since made seven more appearances. He spent last season on loan with Hearts, playing 27 games whilst also joining Shrewsbury Town on loan in early 2015. 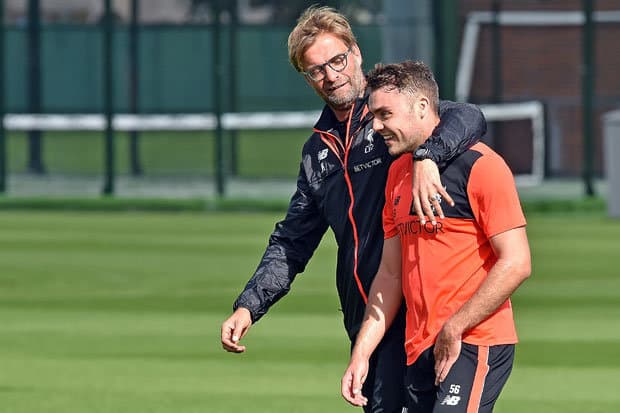 "When I heard about the move I was keen to come and get it done. Hopefully while I'm here I can impress and get as much game time as possible," he said.

The Kirkby-born defender, who can also play in midfield, is unlikely to break through in to Jurgen Klopp's set-up, especially with the dearth of talent he has available in Randall's preferred positions.

Nathaniel Clyne, Trent Alexander-Arnold and Joe Gomez are all capable of playing at right-back, whilst the Reds are well stocked in the defensive midfield department, with Jordan Henderson, Fabinho, Gini Wijnaldum and James Milner all playing that role for Klopp before.