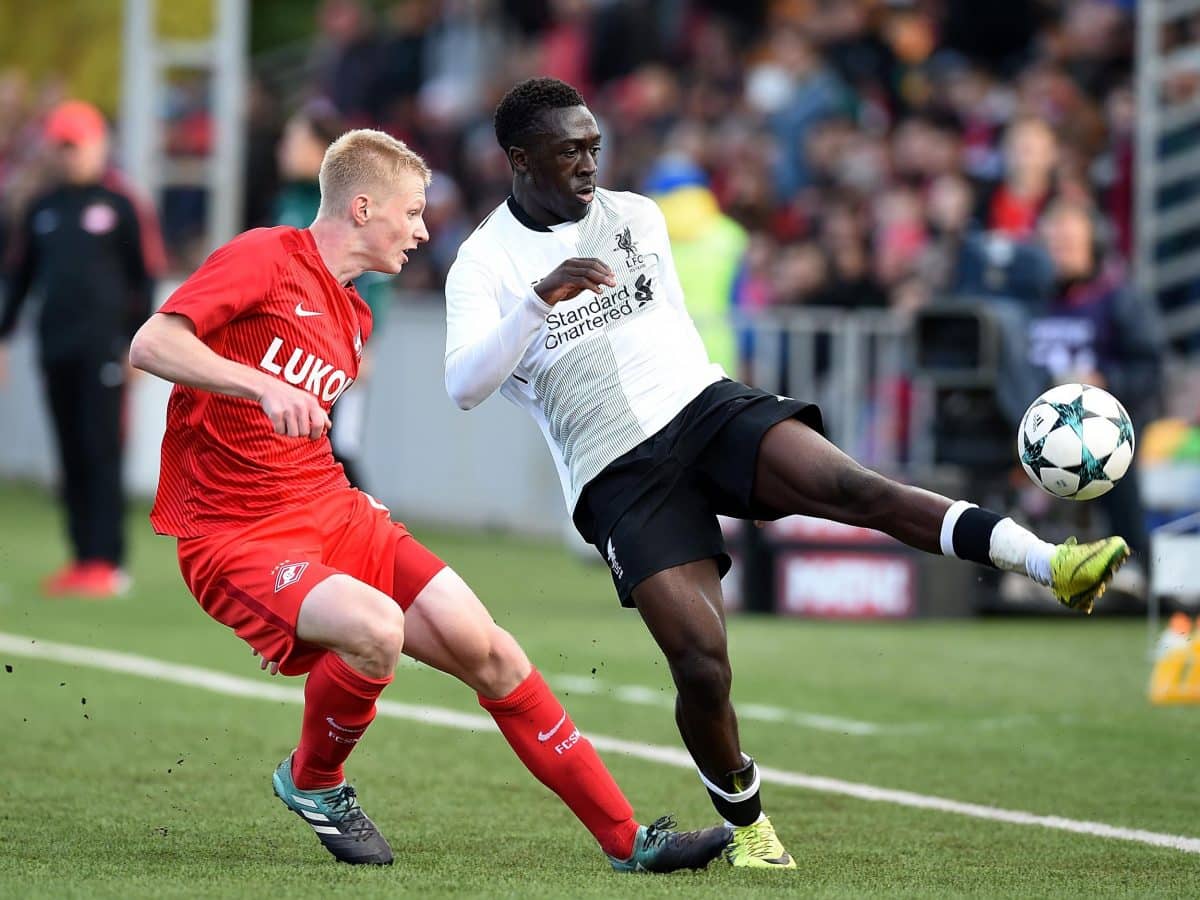 Liverpool winger Bobby Adekanye says his trust in Reds boss Jurgen Klopp is “no longer there” as he looks set to leave Anfield.

The 20-year-old joined Liverpool from Barcelona's academy in 2017 and besides spells out with injury, he has impressed for the youth side.

Adekanye is reported to have made the decision to leave Liverpool after not seeing any minutes for the first-team.

He has been linked with a return to his former club, whilst Lazio are also said to be in the running for his signature.

The Nigerian-born forward says his lack of game-time and not being included in Liverpool's pre-season tour to the USA last year is the reason he is looking away from Merseyside. 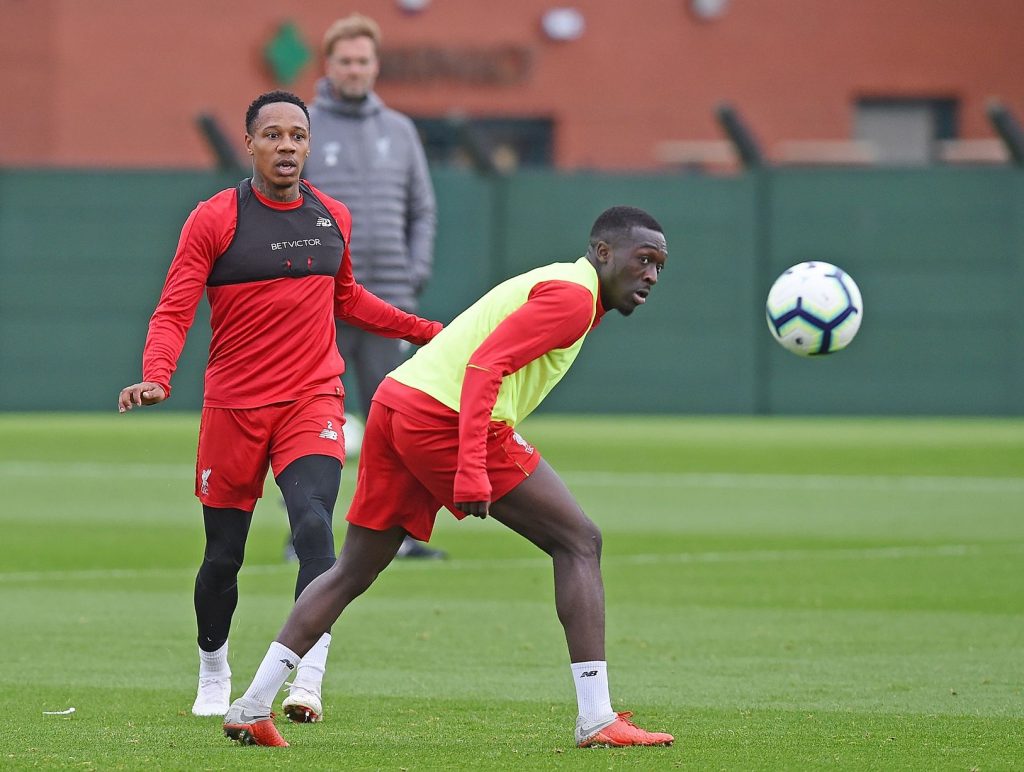 “I expected that I would get a chance at Liverpool sooner. Before I came, we talked about it. They said that if I had a good first season, I had a good chance of joining the first-team,” he said.

“Being left out of the pre-season tour in the United States was disappointing and contributed to the fact that I don’t want to renew my contract.

“If they promise things like that and they don’t deliver, I don’t know what will happen if I sign for three years.”

When asked about Klopp, he said: “That trust is no longer there, even if I still respect the club.

“I expected to have a chance in Liverpool. I don’t think I’m in Klopp’s plans, if it’s so, I have to look for something else.

“Lazio is one of the interested clubs, but it is not yet 100% decided. I also heard about Barcelona, ​​in the Netherlands Willem II made itself heard.

“I can’t name the entire list of clubs now, because I could continue until tomorrow.”

Adekanye has made nine appearances in the Premier League 2 this season, scoring once and creating one goal.

There is no doubt the youngster will leave Liverpool after his latest comments, which Klopp is unlikely to take too well.