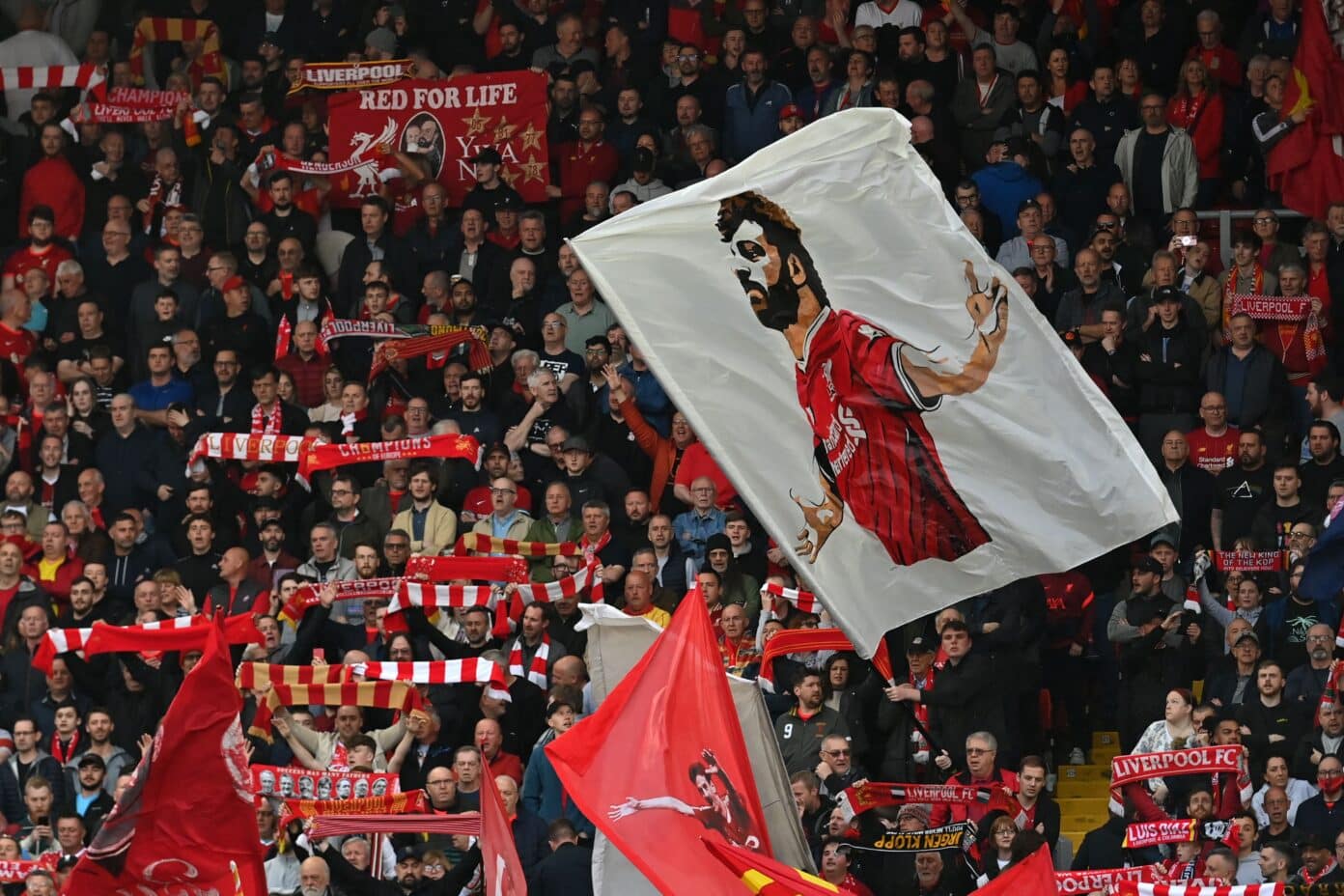 Liverpool run out at Anfield for the final time this season still harbouring hopes of lifting the Premier League title come the end of Sunday.

A comeback victory at St. Mary’s in midweek saw a much-changed Reds side show their character and take the title race, and an unprecedented quadruple pursuit, to the final day of the campaign.

Jurgen Klopp’s side require title rivals Manchester City to drop points at home to Aston Villa for them to have a chance of coming out on top, but they must take all three points against Wolves to put themselves in the running.

Liverpool should be in a confident mood to dispatch Bruno Lage’s side given the exceptional campaign they’ve had, particularly since the turn of the year, whilst they’ve also beaten Wolves in their last ten successive meetings.

The hope is the footballing gods smile on the Reds and deliver a dramatic final-day title win. But no matter the outcome, it’s been an incredible season for all connected with the club, and the best could be yet to come next weekend in Paris… 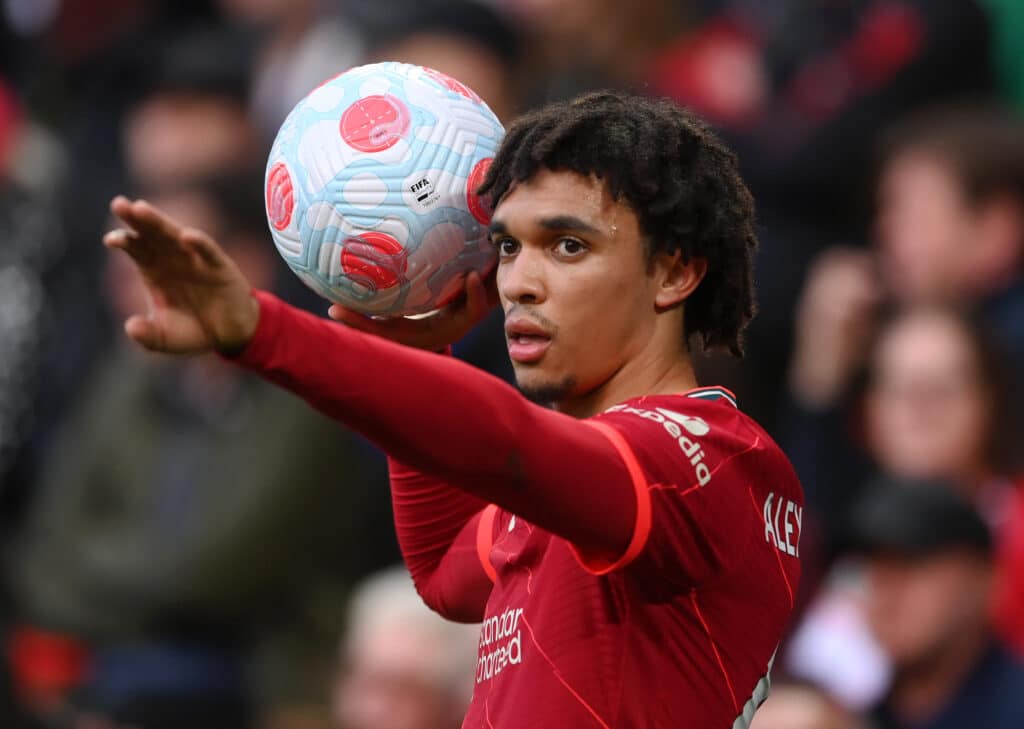 Fabinho, Mohamed Salah and Virgil van Dijk could all be involved after returning to training following knocks, with the boss yet to decide whether to err on the side of caution given next weekend’s final.

Joe Gomez, who appeared to suffer a serious knock in the Reds’ last outing, is unlikely to play a part this weekend but his injury has been confirmed to be far less severe than first thought.

It’s set to be Divock Origi’s last game at Liverpool ahead of his departure this summer, although the Belgian is unlikely to feature from the off with the likes of Diogo Jota, Luis Diaz, Roberto Firmino and Sadio Mane likely to be given the nod, alongside Salah should he be deemed fit.

Watch Liverpool vs Wolves in the UK

Liverpool vs Wolves is available to stream in the United Kingdom on Sky Sports, which is available on Sky channel 402 and Virgin Media channel 502.

Watch Liverpool vs Wolves in the US

Supporters in the United States can watch the match live on USA Network at 11:00 (ET).