Liverpool 5-0 Watford - As it happened and reaction 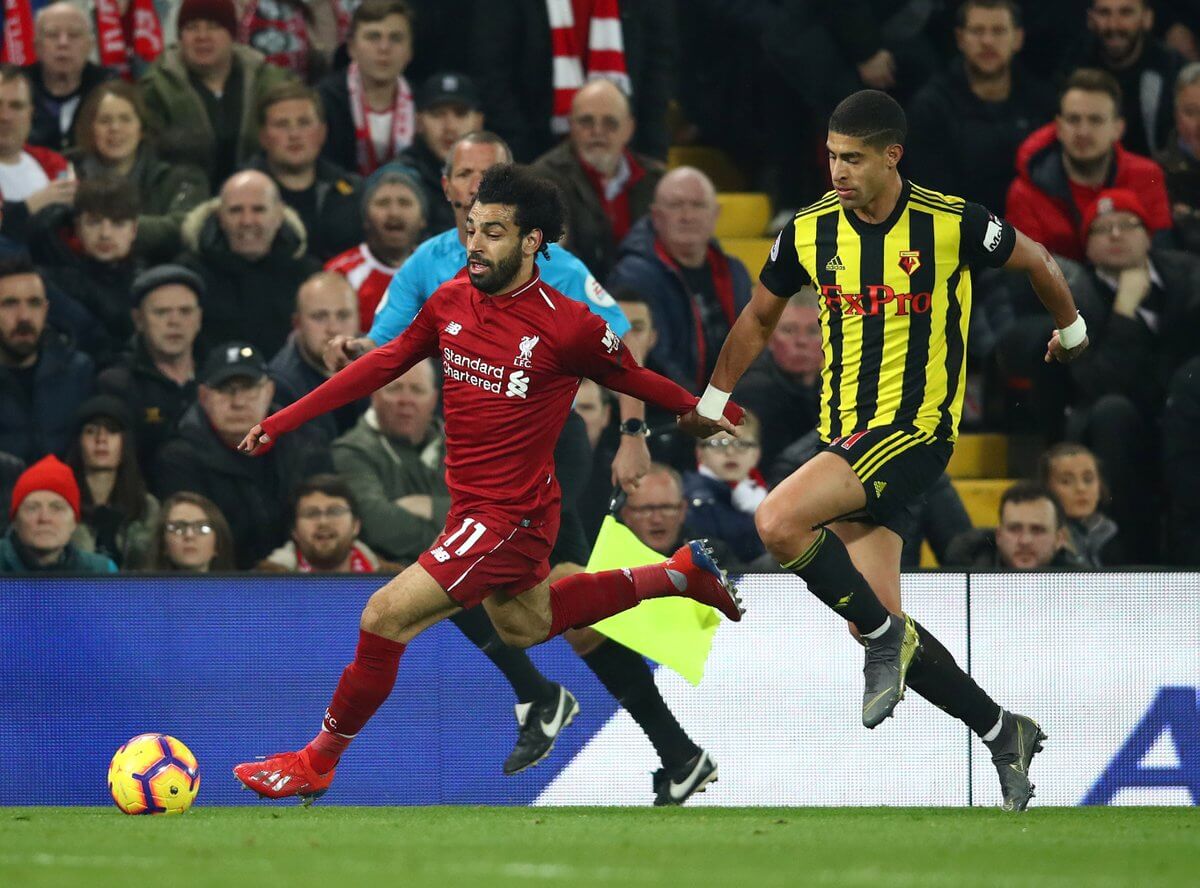 Follow Liverpool vs Watford via our live-blog with all the pre-match build-up, in-game updates and social media comments.

Liverpool will be looking to put two goalless draws on the bounce behind them as they look to return to their usual attacking exploits.

The Reds take on Javi Gracia's side at Anfield as they look to reach 69 points in the Premier League, with Manchester City in action at home against West Ham at the same time.

Liverpool have seen a seven-point lead lowered to just one point and victory is well needed to raise spirits once again.

Kick-off is at 8pm from Anfield, with teams announced an hour before. Keep an eye out on LFC Globe to get it first, along with live match-day coverage.