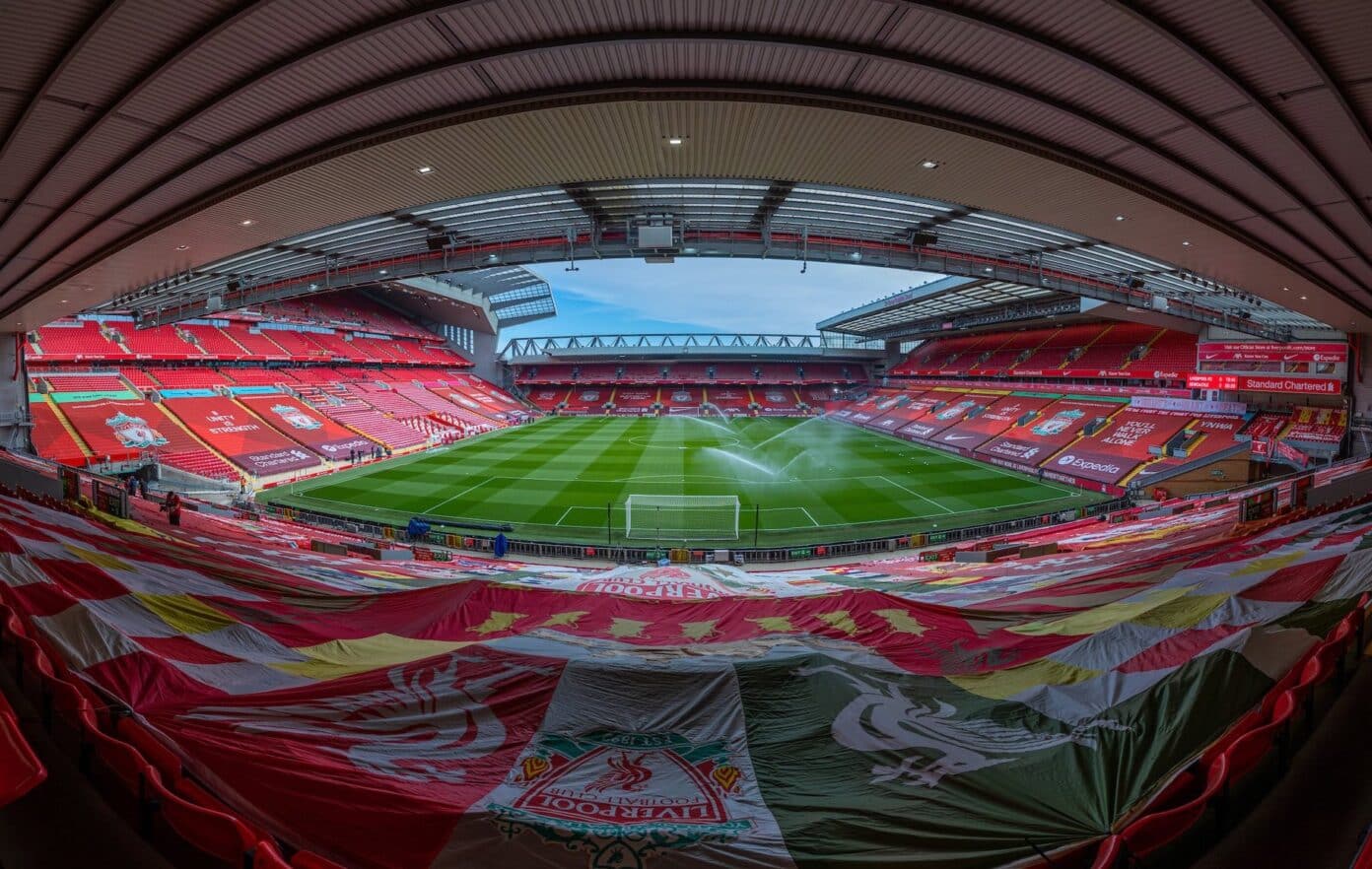 Jurgen Klopp's side take on the Saints as they go in search of a vital three points that could yet give them a glimmer of hope in the race for a top-four spot.

Despite an abysmal calendar year, the Reds began to build up steam in the Premier League with three consecutive wins, before disappointing draws against Leeds and Newcastle further dented their hopes of clinching European football next season.

The likelihood of Liverpool finishing in the top four remains hugely unlikely but it remains mathematically possible, which is undoubtedly what the boss will be saying to his players. 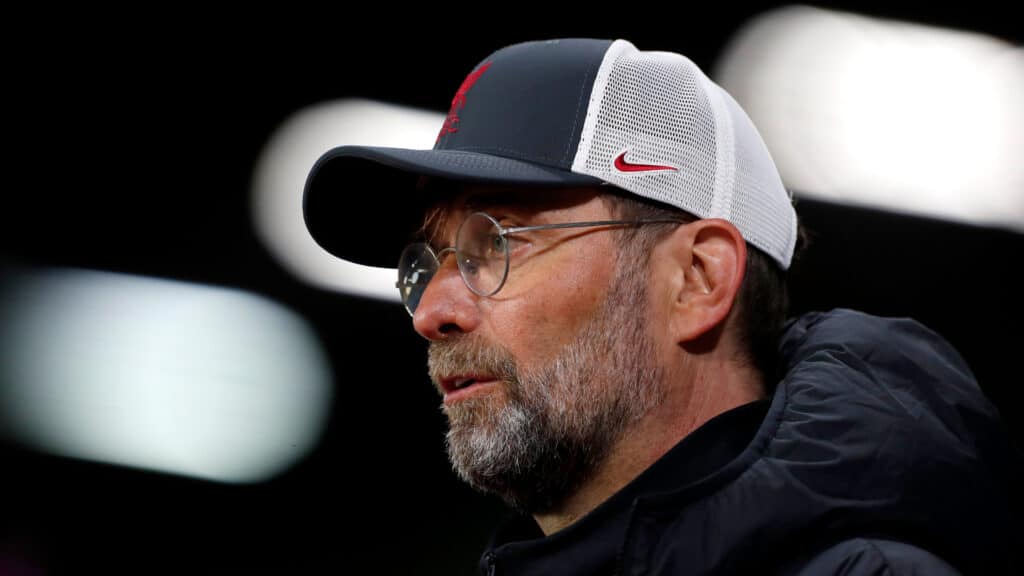 A win for Southampton would typify the Reds' 2021 so far, having dropped points against an array of mediocre sides at Anfield after failing to display their reigning champions' credentials.

The hope is the Reds can take advantage of poor results for some of their top-four rivals so far this weekend so far, but it certainly remains a tall order given the Reds' recent run of form and Chelsea's win at the Etihad earlier today. 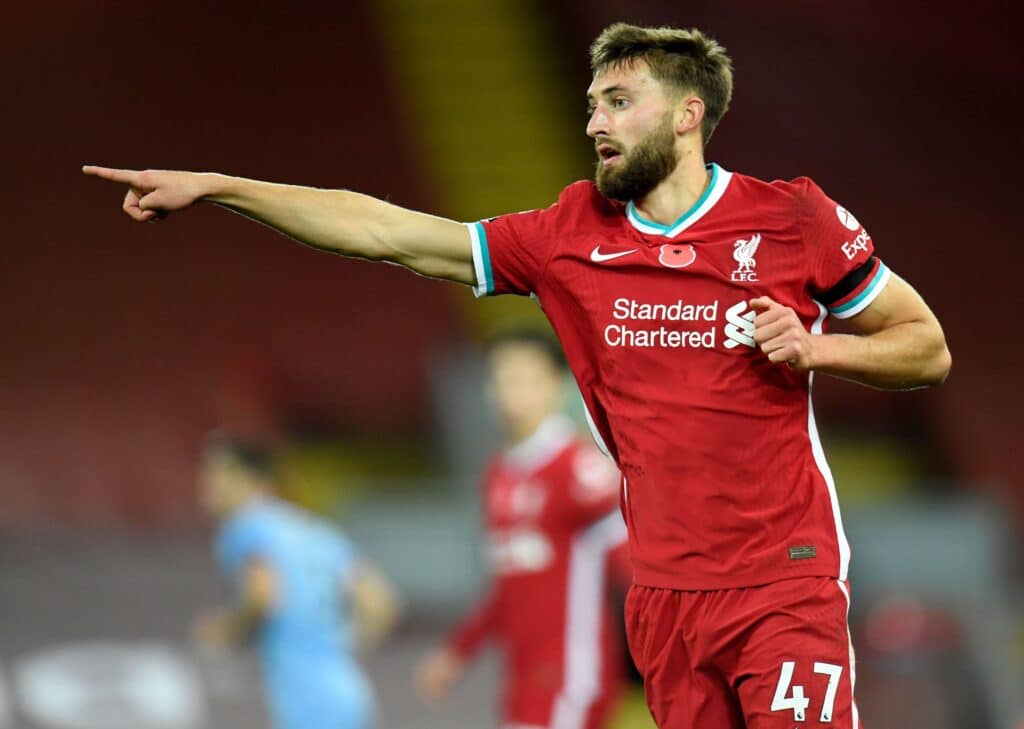 Jordan Henderson has stepped up his rehabilitation but the Reds skipper is no closer to being involved after not yet being deemed fit to take part in full team training.

Nathaniel Phillips was named in the starting eleven before last weekend's postponed trip to Old Trafford after missing the previous two outings and the centre-back should be involved from the off against the Saints.

Klopp started all four of Diogo Jota, Mohamed Salah, Roberto Firmino and Sadio Mane last time around at Anfield against Newcastle, but the boss could opt for more bodies in midfield to provide stability to his side.

Liverpool vs Southampton is available to stream in the United Kingdom on Sky Sports, which is available on Sky channel 401 and Virgin Media channel 501.