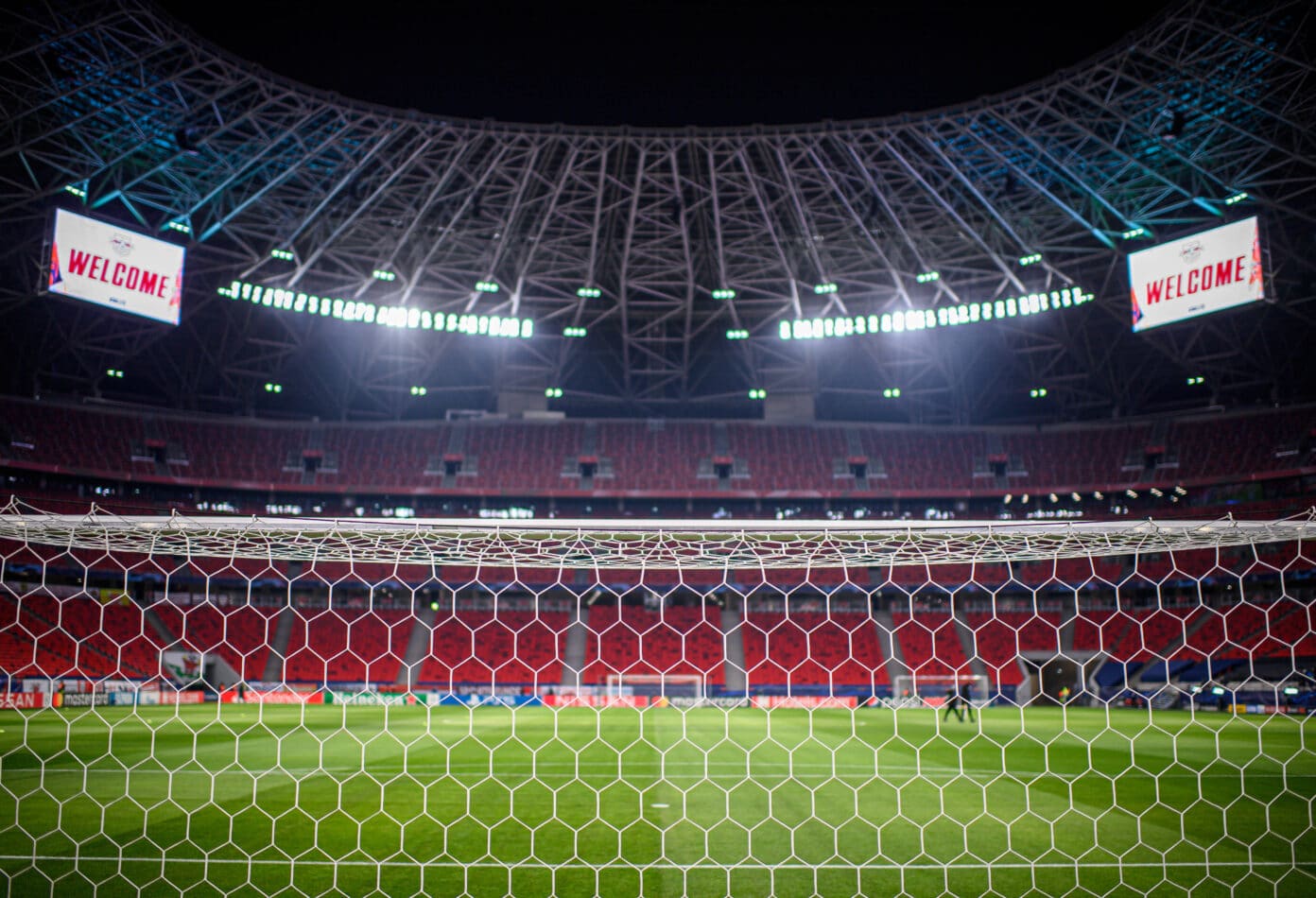 It's Liverpool's turn to call the Puskas Arena home this time around as they take on Julian Nagelsmann's side in the second leg of their Champions League round-of-16 tie.

Despite the Reds currently going through an exceptionally poor few months in the Premier League, they put in a commanding display in the first leg to secure a 2-0 advantage ahead of tonight’s return.

Things have been far from rosy since that night, with the Reds succumbing to a further three defeats and slipping to eighth in the table; ending most supporters’ hopes for a place in this season’s top four. 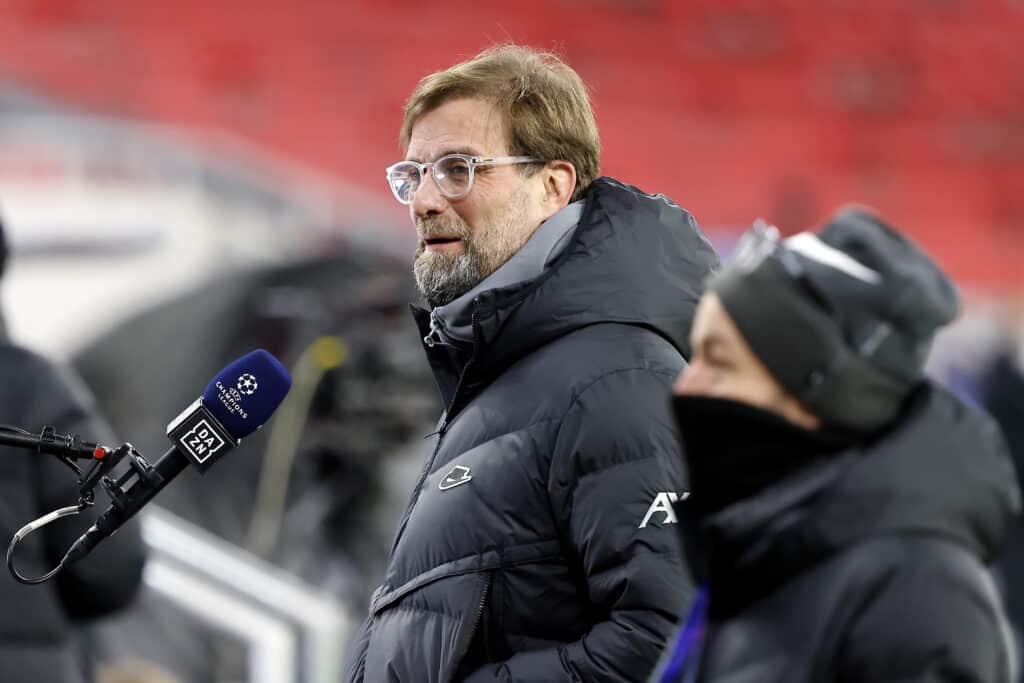 It means focus on this year’s Champions League run is undoubtedly intensified, with Jurgen Klopp’s side likely needing to win number seven in order to qualify for next year’s competition, which remains a financial need for the club given the current uncertainty posed by the pandemic.

The first-leg result allows Liverpool room for errors but the hope is they can put in a statement performance and clinch their progression to the quarter-finals in style, giving them a much-needed morale boost for the final months of the season. 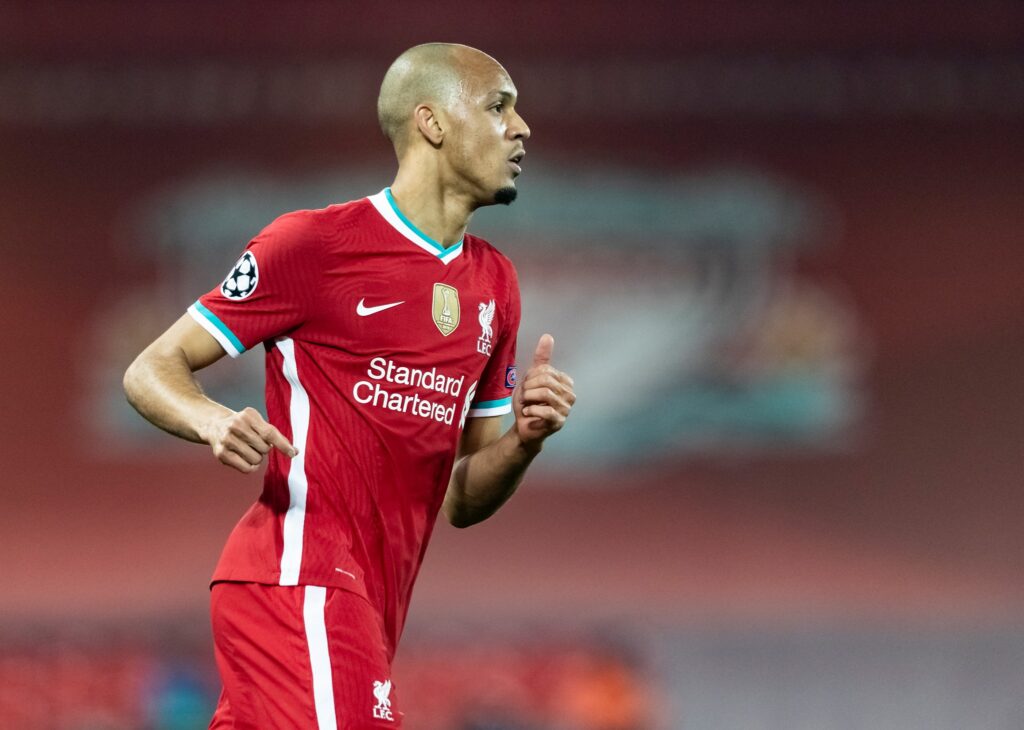 Roberto Firmino is likely to remain absent with a knee injury, which kept him out of the defeat against Fulham and training on Tuesday. Diogo Jota is therefore set to partner Mohamed Salah and Sadio Mane in attack.

Centre-back Ozan Kabak also missed the Reds’ last outing but was back in full team training on Tuesday and is likely to start at the back alongside Nathaniel Phillips, which is more than welcome news for the boss.

He is likely to have the luxury of starting Fabinho in his natural position for the first time this year, with the Brazilian set to pair up with Gini Wijnaldum and Thiago in midfield. Naby Keita and Curtis Jones are another two options should Klopp look to add some attacking impetus to his side.

Liverpool vs RB Leipzig is available to stream in the United Kingdom on Sky Sports, which is available on Sky channel 401 and Virgin Media channel 501.