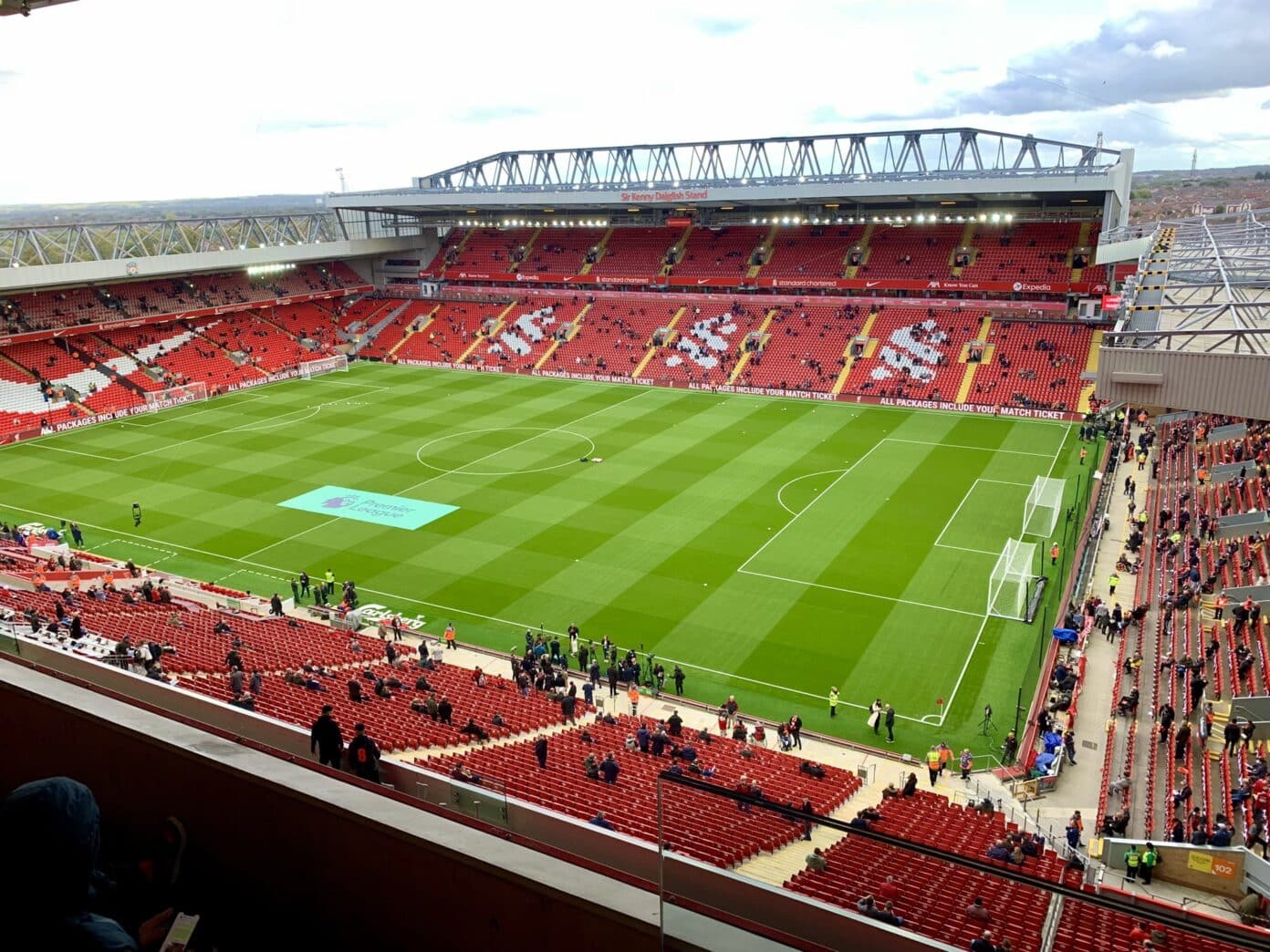 It doesn't come much bigger than this at such an early stage in the season as Liverpool collide with Pep Guardiola's side at Anfield.

The Reds are the only unbeaten side in the Premier League this season and they should be in a confident mood heading into the fixture following midweek's drubbing of Porto.

Meanwhile, the visitors' form has been inconsistent so far this term, having followed a stalemate at home to Southampton with a win away at Stamford Bridge before succumbing to a 2-0 loss in Paris.

The Reds tasted a 4-1 defeat in the same fixture last season, during their especially barren run at Anfield at the start of 2021. However, much has changed since that evening, which saw Fabinho and Jordan Henderson line up in the heart of the defence in front of an empty Anfield.

The victors of the clash will head into the October international break sitting at the top of the Premier League table after eight games and the hope is the Reds, helped by a raucous Anfield atmosphere, can do the business and secure an early advantage against a fellow title rival. 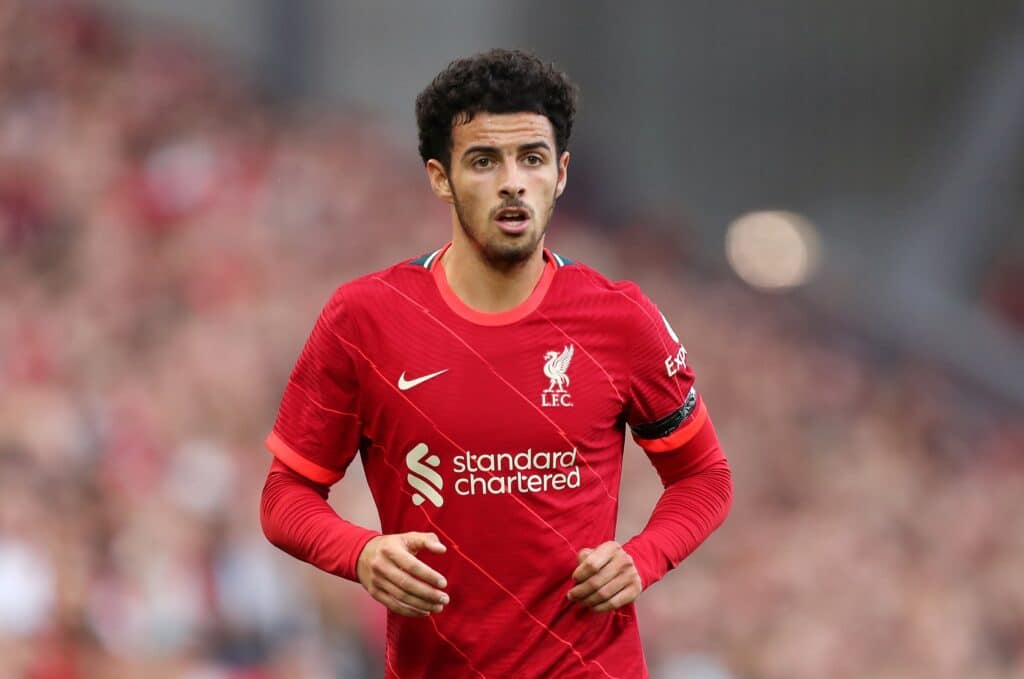 Liverpool will remain without the services of Trent Alexander-Arnold, who missed midweek's win over Porto with a groin injury sustained during training. The Reds right-back joins Thiago and Harvey Elliott on the sidelines.

Klopp alluded to either playing James Milner or Joe Gomez in place of Alexander-Arnold - or changing the formation entirely - but it remains to be seen how the boss approaches his side's set-up.

Curtis Jones is likely to start in midfield following his influential role in midweek, whilst both Diogo Jota and Roberto Firmino will be hopeful of a starting berth alongside Sadio Mane and Mohamed Salah up front.

Liverpool vs Man City is available to stream in the United Kingdom on Sky Sports, which is available on Sky channel 401 and Virgin Media channel 501.