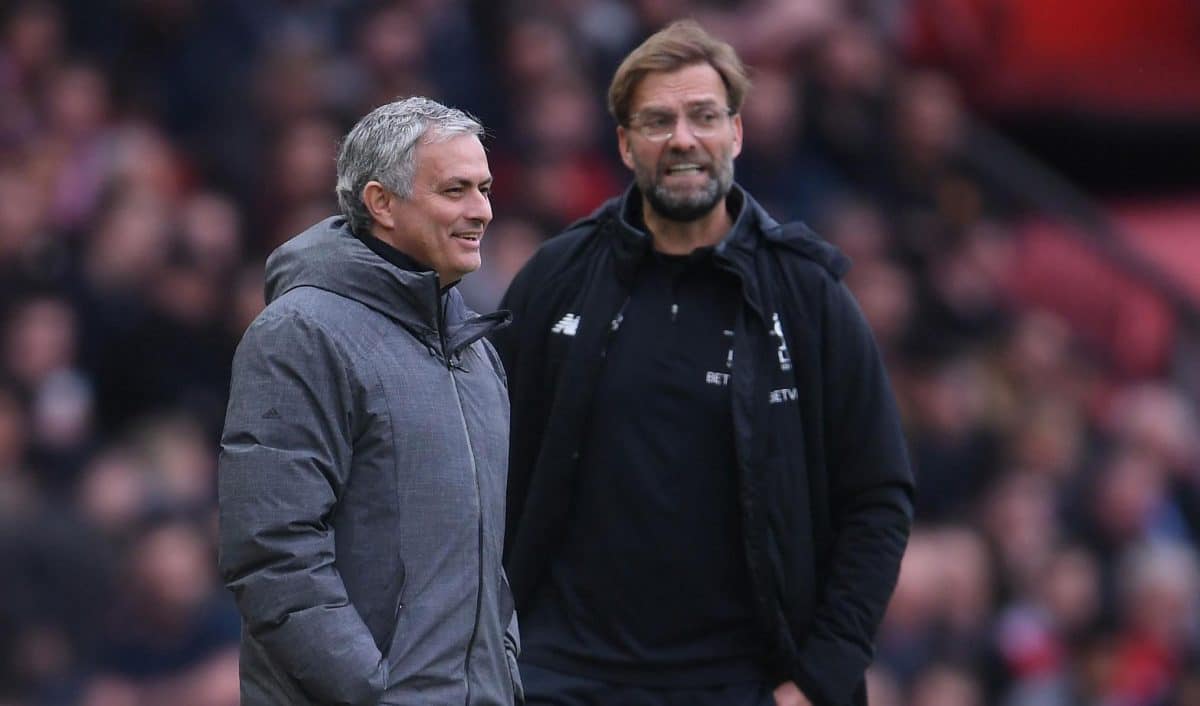 Liverpool take on Manchester United in the Premier League at the weekend, with both sides possibly being without key players.

The Reds overcame Napoli on Tuesday to qualify for the Champions League last 16, whilst Man United suffered a 2-1 defeat to Valencia on Wednesday and missed the chance to top their group.

Liverpool's 1-0 victory came at Anfield came at a price, with Joel Matip suffering a broken collarbone requiring surgery, keeping him out of action for six weeks.

Matip joins Joe Gomez, Nathaniel Clyne, Dominic Solanke and long-term absentee Alex Oxlade-Chamberlain on the sidelines, with none of them available for this weekend's visit.

Dejan Lovren is likely to come back into the side, after making his first appearance after three games out against the Serie A side.

Liverpool are also sweating on the fitness of Trent Alexander-Arnold and James Milner, both of whom were forced off late on against Carlo Ancelotti's side. 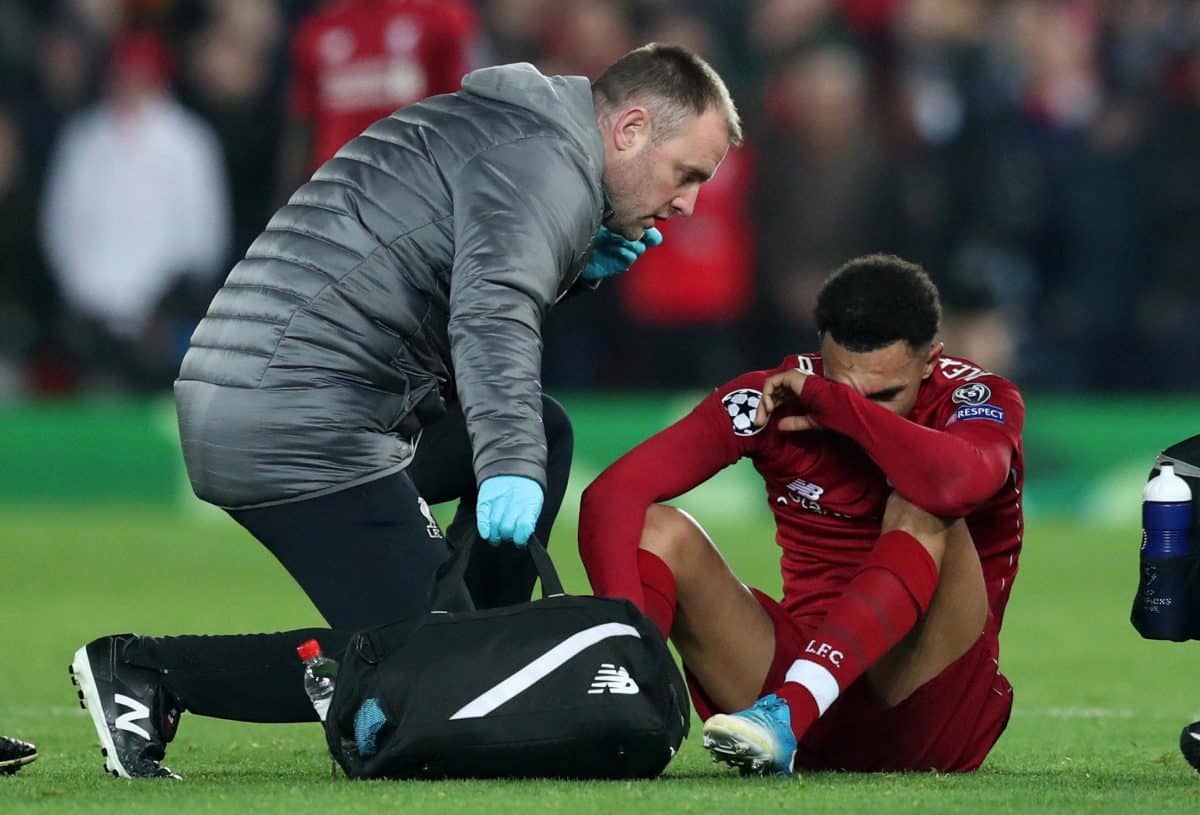 Alexander-Arnold has undergone scans on a knock to his foot and Liverpool will be hoping the youngster can recover in time, although he may have to face a late fitness test.

Milner, meanwhile, is a slight doubt after suffering from cramp, with Klopp admitting he hopes it was "only cramp".

Should the duo not make it in time, it could see Jurgen Klopp reshuffling his side and bringing in Fabinho at right-back, with Naby Keita coming in for Milner. 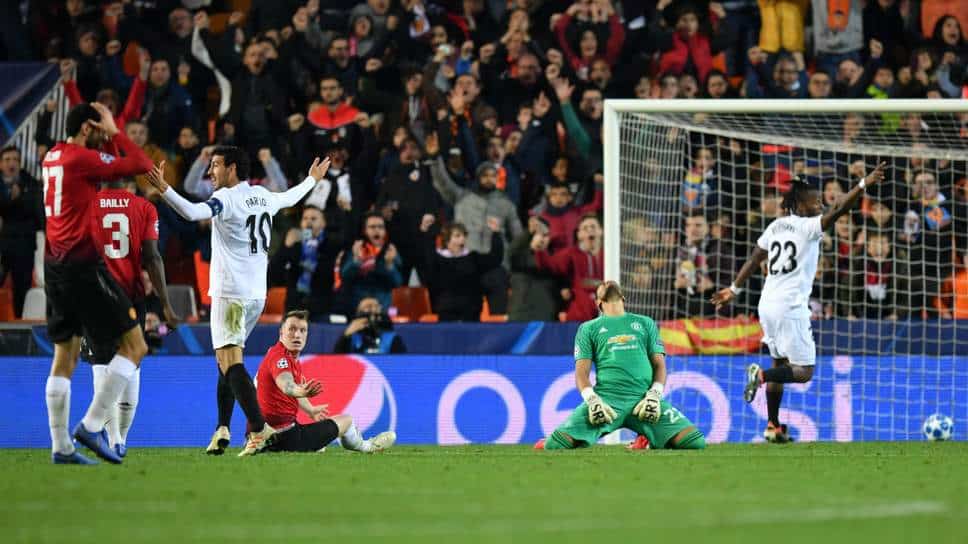 Man United suffered a 2-1 defeat vs Valencia in the Champions League on Wednesday / Image: Getty Images

Jose Mourinho's side, meanwhile, are facing somewhat of an injury crisis ahead of the game, with more than a handful of key players missing.

Alexis Sanches and Victor Lindelof are already ruled out for the visitors, whilst Matteo Darmian, Chris Smalling, Luke Shaw and Anthony Martial are big doubts after missing the trip to Valencia.

There are also doubts over Scott McTominay and Marcos Rojo, which means United could have just 14 senior outfield players available for the contest.

Mourinho's back-line more than picks itself if the injury list remains the same, with David de Gea being joined by Antonio Valencia, Eric Bailly, Phil Jones and Ashley Young.

According to the Times, Ander Herrera and Marouane Fellani are likely to start in the middle of the park as Mourinho looks for a physical battle against Liverpool's midfielders. 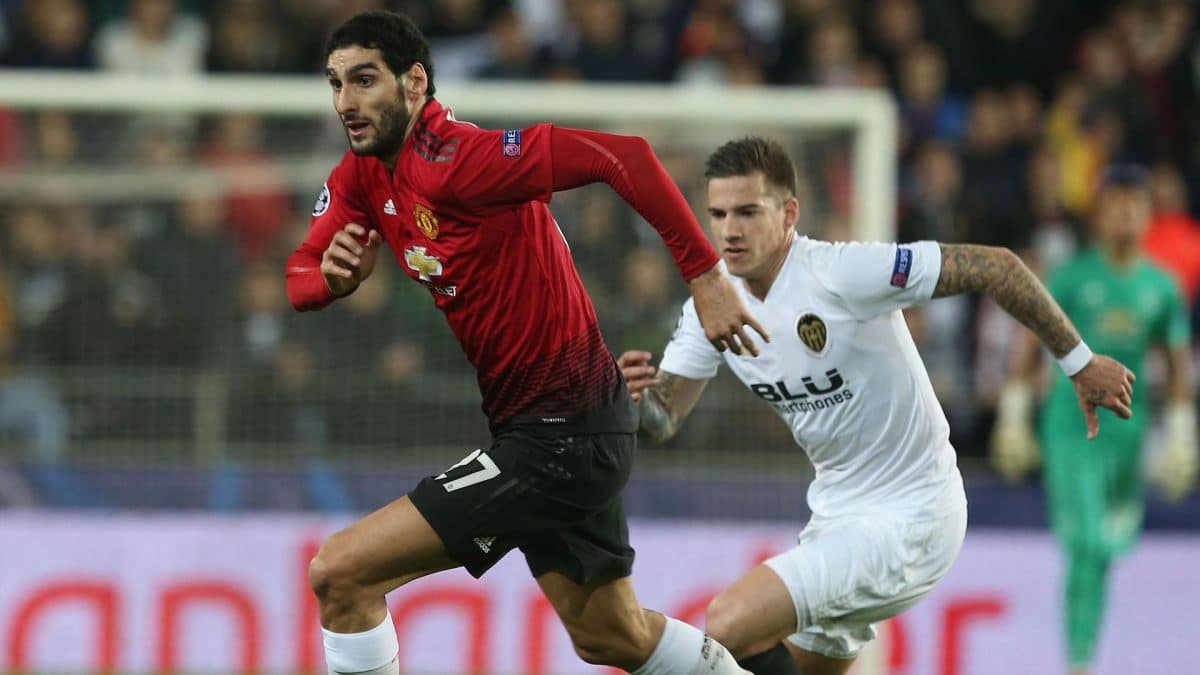 Nemanja Matic could join the duo in midfield, with Mourinho leaving him at home in preparation for Sunday's game, in place of Paul Pogba who could be benched once again.

Speaking to the Manchester Evening News, Mourinho confirmed that Lingard and Rashford would start in attack, and they are likely to be joined by Romelu Lukaku up front.