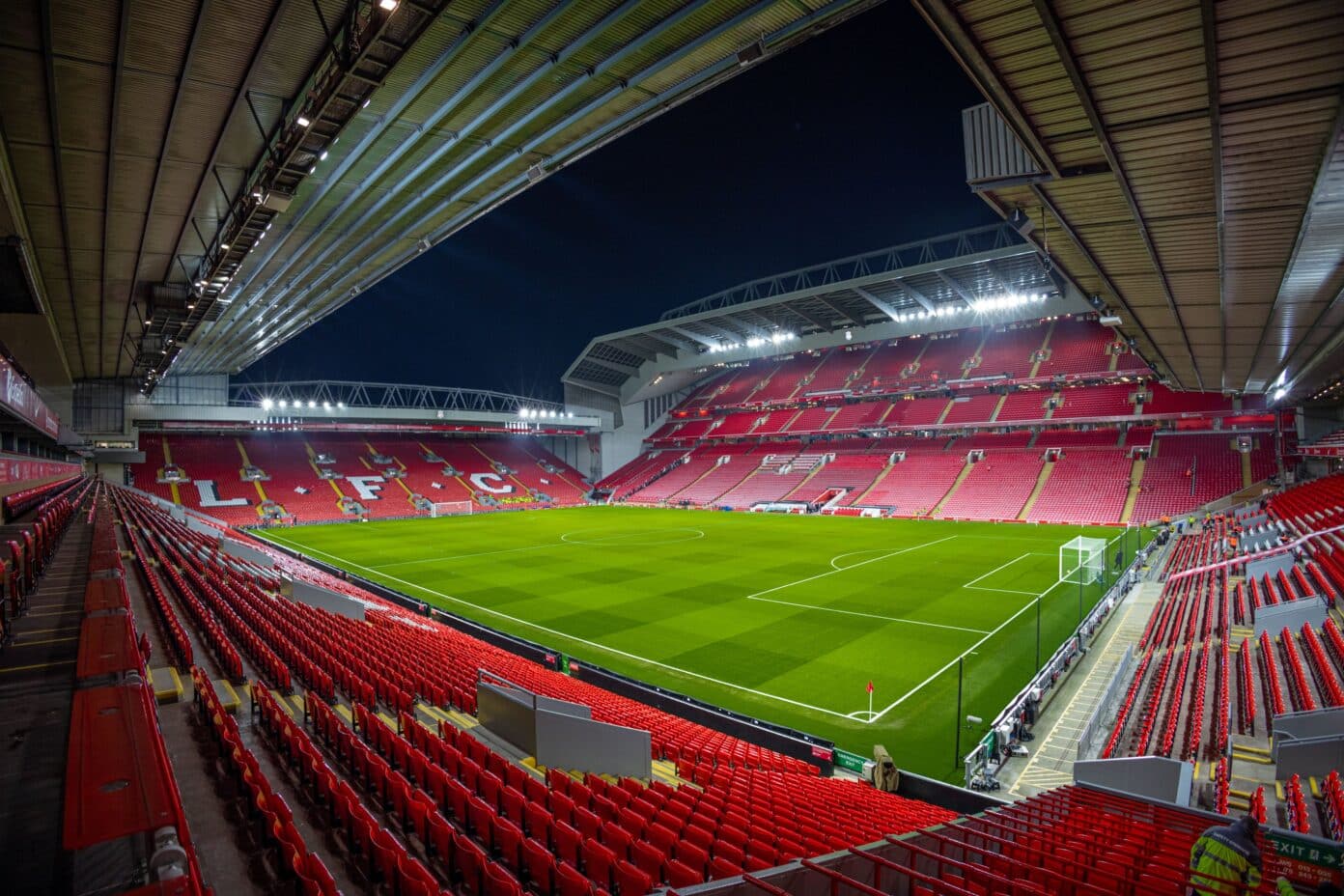 Having dropped points at Spurs in the Premier League at the weekend, Jurgen Klopp's side turn their focus to another potential route to silverware as they take on Leicester City in the Carabao Cup on Wednesday night.

It's the first of two meetings between the sides in the space of a week, with the Reds set to make a trip to the King Power on Tuesday next week - a fixture that is likely to feature more first-teamers than expected tonight.

A combination of positive COVID tests and injuries is likely to see Klopp field a largely inexperienced team against Brendan Rodgers' side, who have been on an enforced 10-day lull due to an outbreak at their training ground earlier this month.

The visitors defeated Milwall in the first round of the competition before edging past fellow Premier League side Brighton on penalties in the last round, whilst the Reds find themselves in the quarter-finals after two away victories against Norwich City and Preston North End.

Whilst priorities undoubtedly lie elsewhere - the Premier League and Champions League - the hope is the Reds can reach the semi-finals of the competition for the first time since 2016-17. 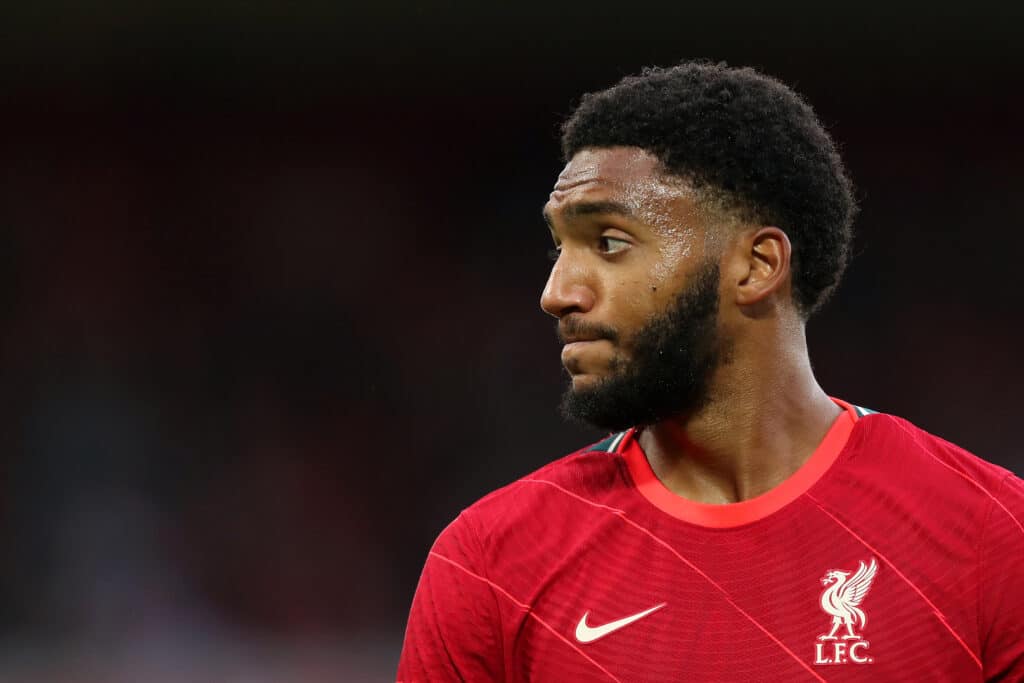 Virgil van Dijk, Fabinho and Thiago - who returned positive COVID-19 tests last week - will not be present, whilst skipper Jordan Henderson may not be risked after an unrelated illness at the weekend.

There should be a chance for several youngsters to feature in addition to players on the periphery of the squad, including the likes of Caoimhin Kelleher, Joe Gomez, Neco Williams, Joe Gomez, Tyler Morton, Takumi Minamino and Kaide Gordon.

Liverpool vs Leicester is not televised live in the United Kingdom.