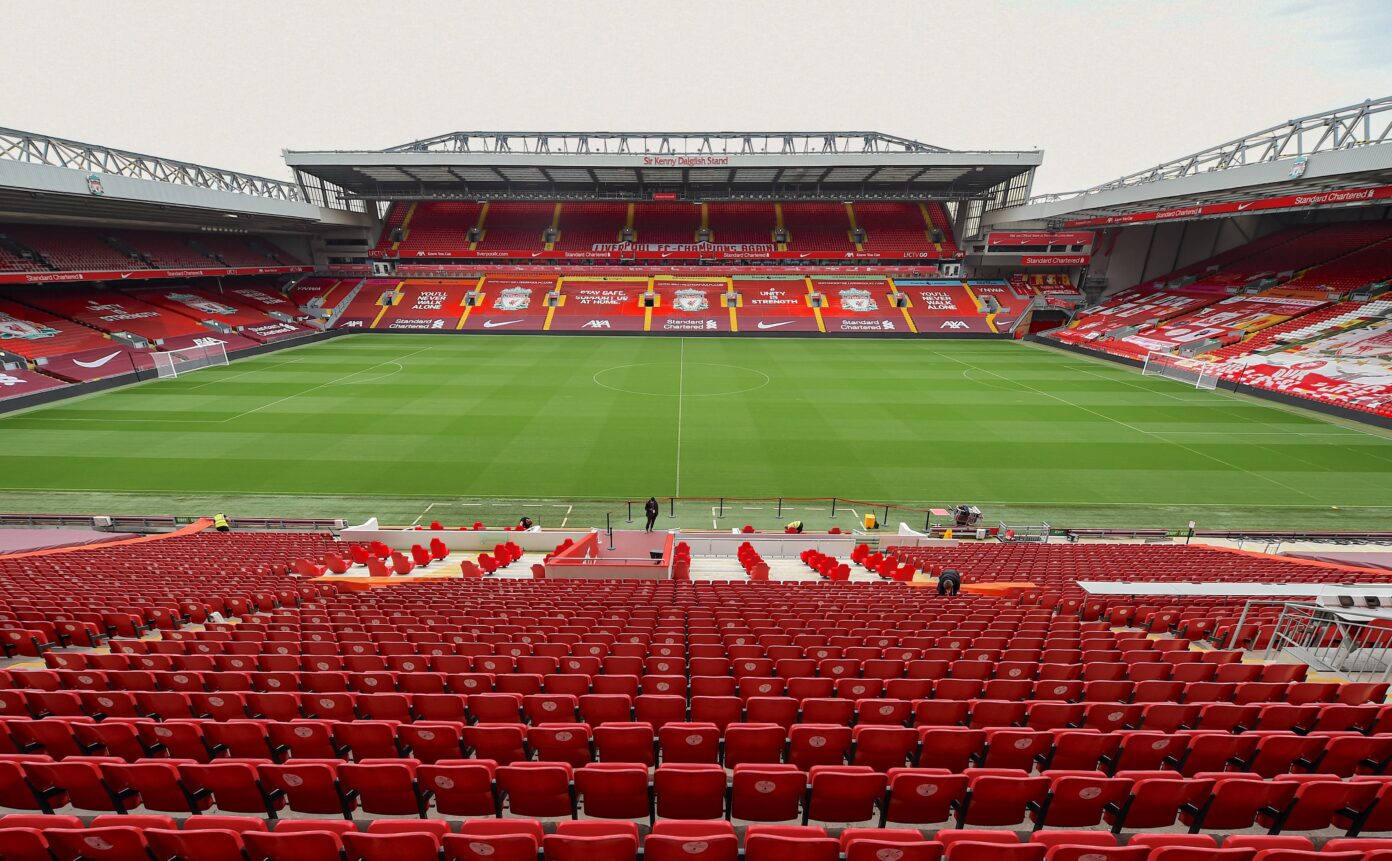 The Reds return to Anfield just three days after suffering a club-record fifth consecutive home defeat at the hands of Chelsea on Thursday night.

It was a crushing blow to Liverpool's top-four hopes, with the Reds seemingly unable to put together back-to-back Premier League wins or build up any momentum, allowing their rivals to steal a march on them in the race for Champions League qualification.

With teams breathing down their neck and four points separating Liverpool from a top-four place as it stands, Klopp's side desperately need to end their barren Anfield run and earn a much-needed three points against Fulham. 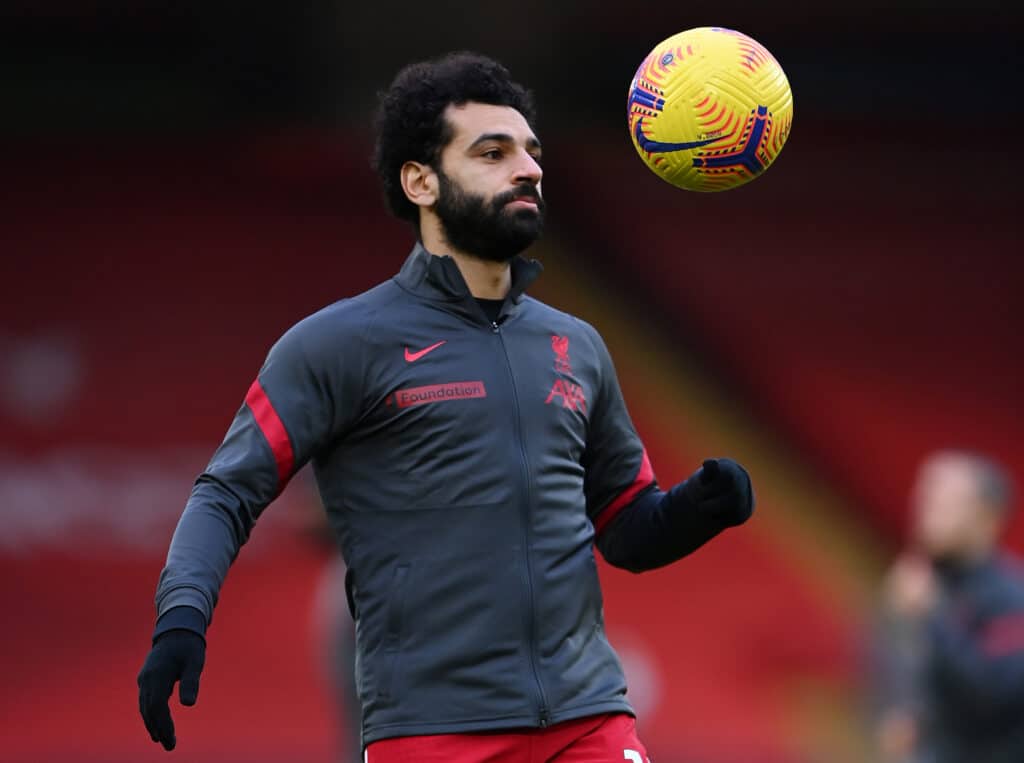 The visitors have shown a decent account of themselves in recent weeks despite a slim 1-0 defeat against Tottenham in their last outing and they should be in a confident mood to replicate what several sides have accomplished at Anfield this calendar year.

But Liverpool are beginning to run out of games to turn their season around and the hope is they can finish the season on a high starting with a valuable victory against the Cottagers. 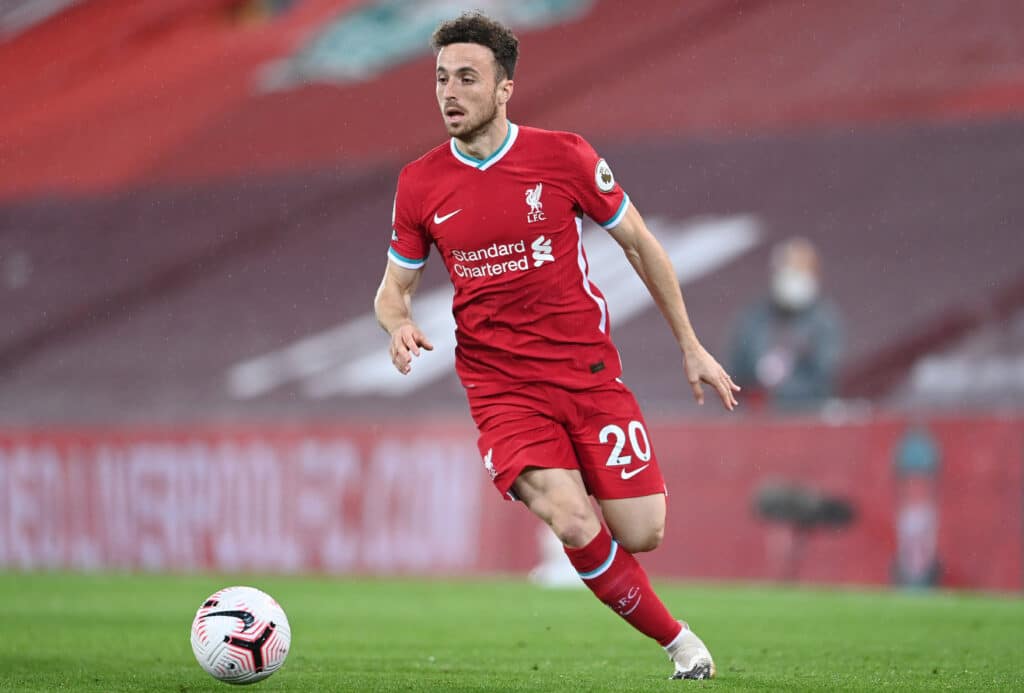 Liverpool are likely to be without centre-back Ozan Kabak after the defender suffered a knock in midweek. However, Nathaniel Phillips and Ben Davies are both back fit to ease worries in defence.

The duo could start together at the back should Klopp opt to move Fabinho back into midfield, whilst Rhys Williams is another alternative option should Klopp see fit.

Diogo Jota and Naby Keita will both be vying for a starting role after returning to full fitness and could offer the Reds a new dynamic in their attacking endeavours. The likes of Virgil van Dijk, Joe Gomez, Joel Matip and Jordan Henderson remain long-term absentees.

Liverpool vs Fulham is available to stream in the United Kingdom on Sky Sports, which is available on Sky channel 401 and Virgin Media channel 501.

Supporters in the United States can watch live on NBCSN at 09:00 (ET).