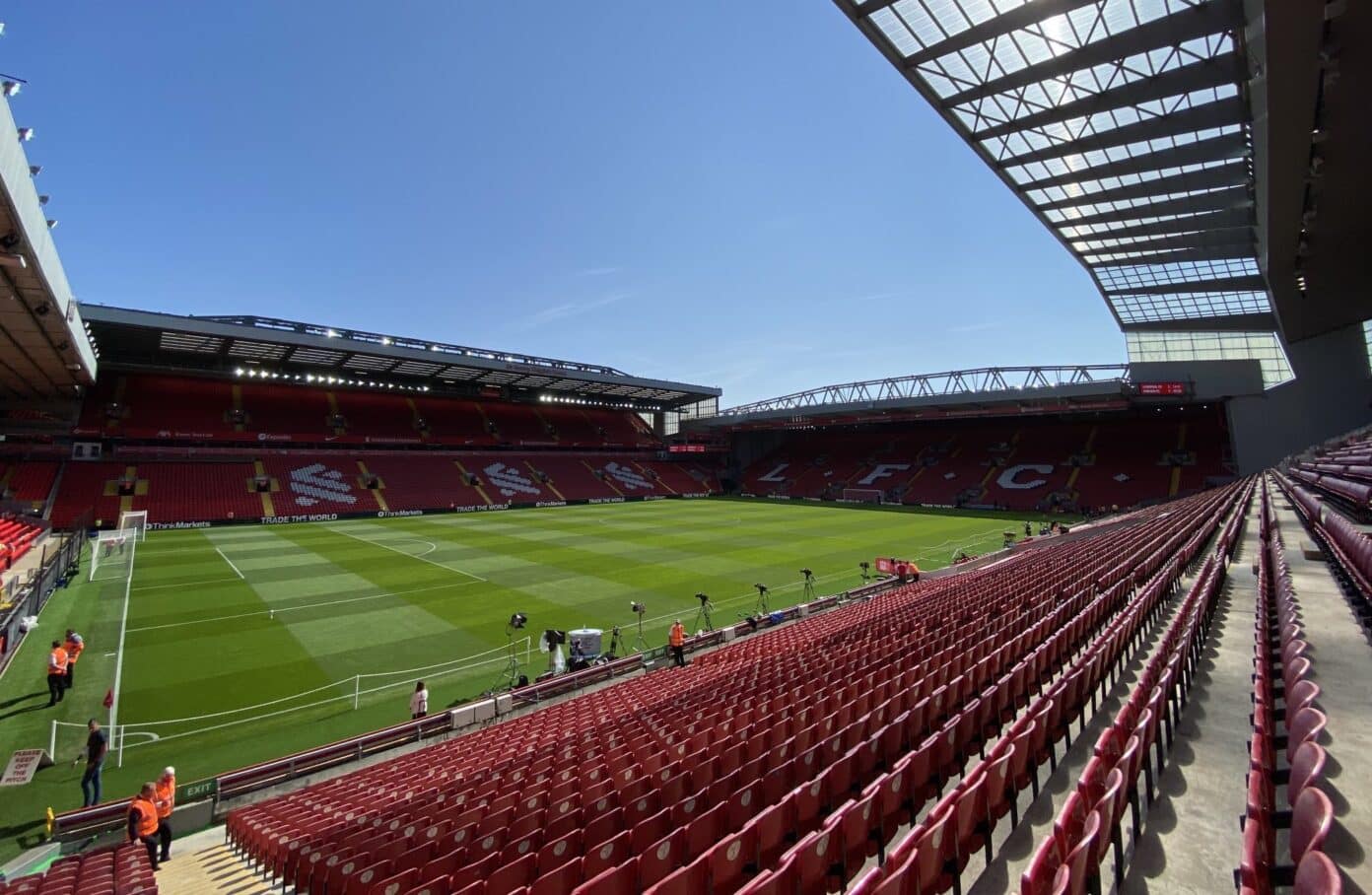 The Reds return to league action following midweek's European antics that saw them run out 3-2 winners against Milan, with the Eagles making the trip to Merseyside on Saturday afternoon.

The Reds are currently on a 14-game unbeaten run in the league since the end of last season and all omens point to another three points, with Klopp's side having won their last eight meetings against the South London side.

However, the visitors cannot be underestimated after coming off the back of their first win under new manager Patrick Vieira last weekend, which saw them beat Tottenham 3-0 thanks to a brace from debutant Odsonne Edouard.

The two sides met on the final day of last season as the Reds dominated with over 70% possession, with Sadio Mane scoring twice in a comfortable 2-0 win to secure Champions League football.

Whilst it has indeed been a while since Palace have caused Liverpool an upset, the Reds will need to avoid any feelings of complacency as they look to continue their solid start to the season so far... 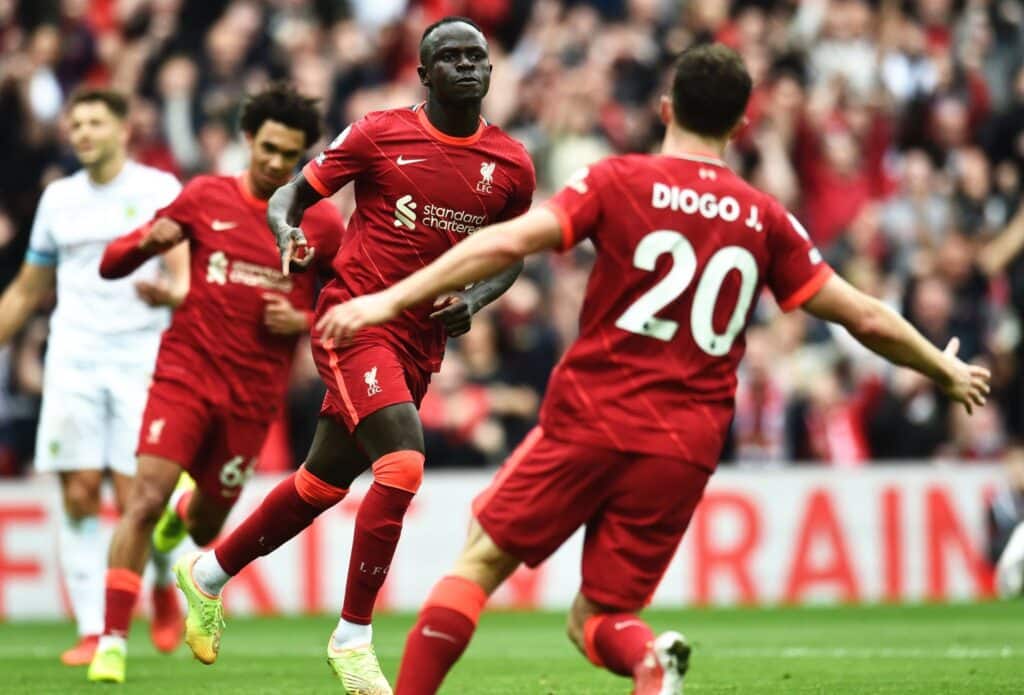 Liverpool remain without Roberto Firmino, who suffered a hamstring injury prior to the September international break, although the Brazilian is expected back in training next week.

Sadio Mane is likely to return to the starting eleven after starting from the bench in mid-week, with the winger looking to make it nine consecutive appearances with a goal against Palace - which would also mark goal number 100 in a Liverpool shirt.

Elsewhere, Virgil van Dijk is likely to return in place of Joe Gomez, whilst there are murmurs Klopp could give Ibrahima Konate his Reds debut instead of having Joel Matip play three games in a week. Thiago or Curtis Jones could also start after coming on from the bench against Milan.

Liverpool vs Crystal Palace is not televised live in the United Kingdom due to the 3pm blackout rule.

Supporters in the United States can watch live on Peacock at 11:00 (ET).