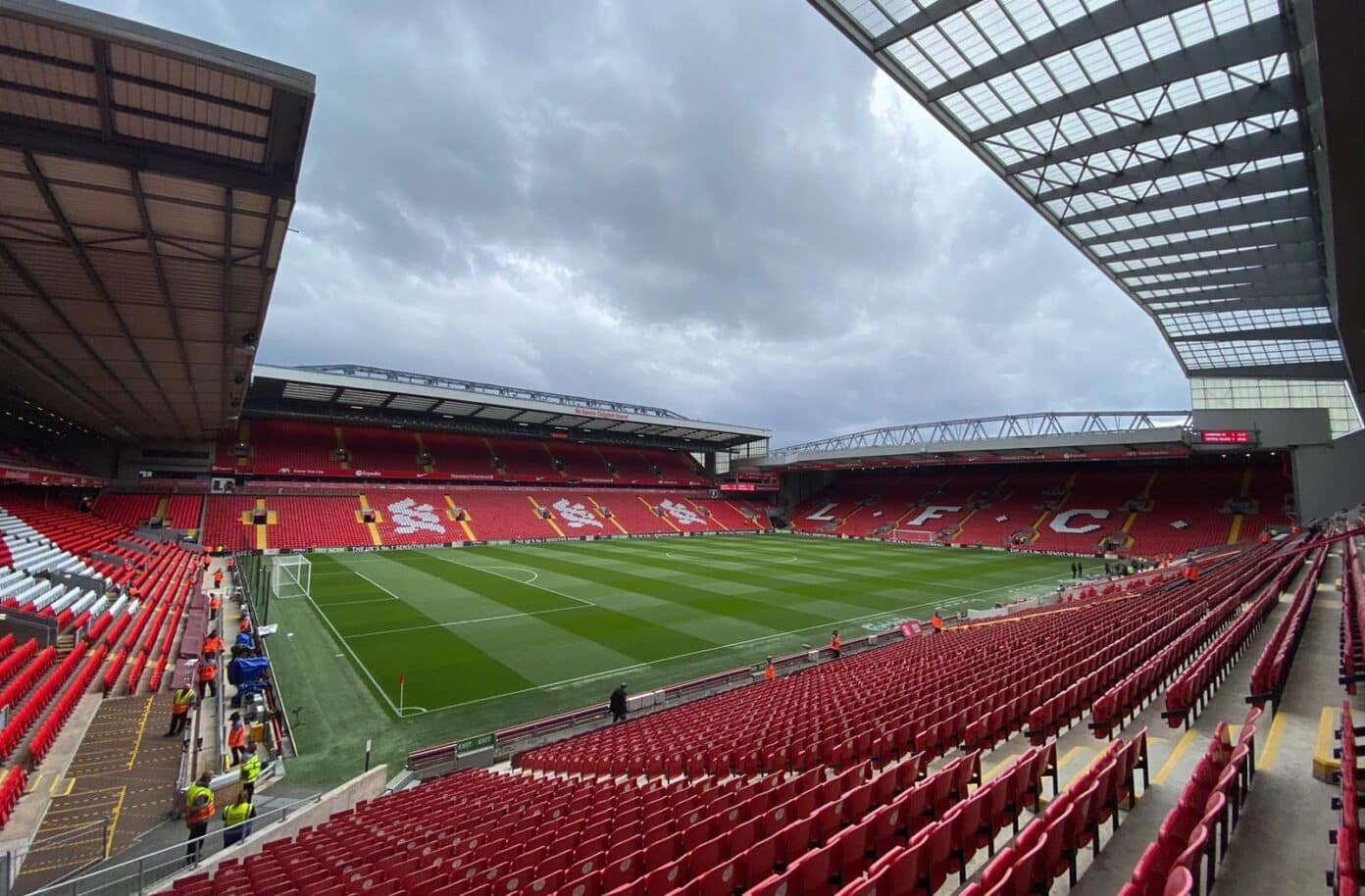 Liverpool vs Crystal Palace live streaming available - Watch live online as the Reds wrap up their Premier League season against the Eagles at Anfield.

It's been a rollercoaster season with a very unique set of challenges for this Liverpool side, who will likely require all three points against Crystal Palace to seal a place in the top four this season.

It's remarkable the Reds are in the position to have their fate in their own hands, with Jurgen Klopp's side written off as recently as a few weeks ago, before a crucial string of wins put them back in the driving seat.

But Roy Hodgson's side will undoubtedly provide a challenge, with the visitors looking to give their manager the perfect send-off ahead of his departure from the club. 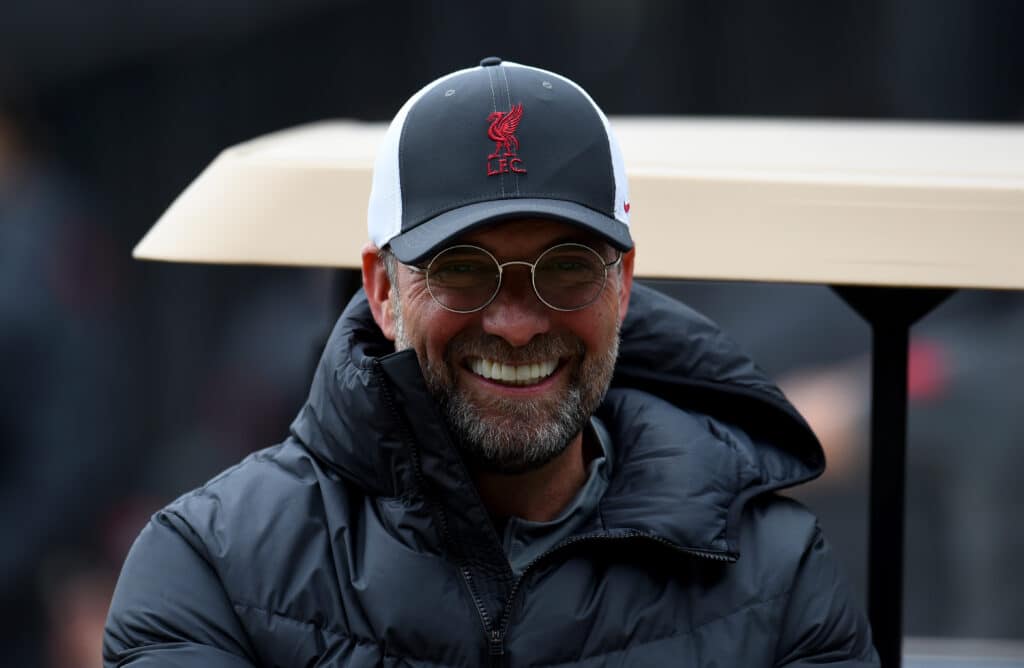 But with supporters back in the stadium for the first time this calendar year, it's hard to envisage the Reds doing anything else but snatching the three points required to seal Champions League qualification for next season.

Liverpool often do it the difficult way, however, and it promises to be a nerve-wracking ninety minutes at Anfield as the curtain finally calls on a challenging season for the Reds. It's now or never... 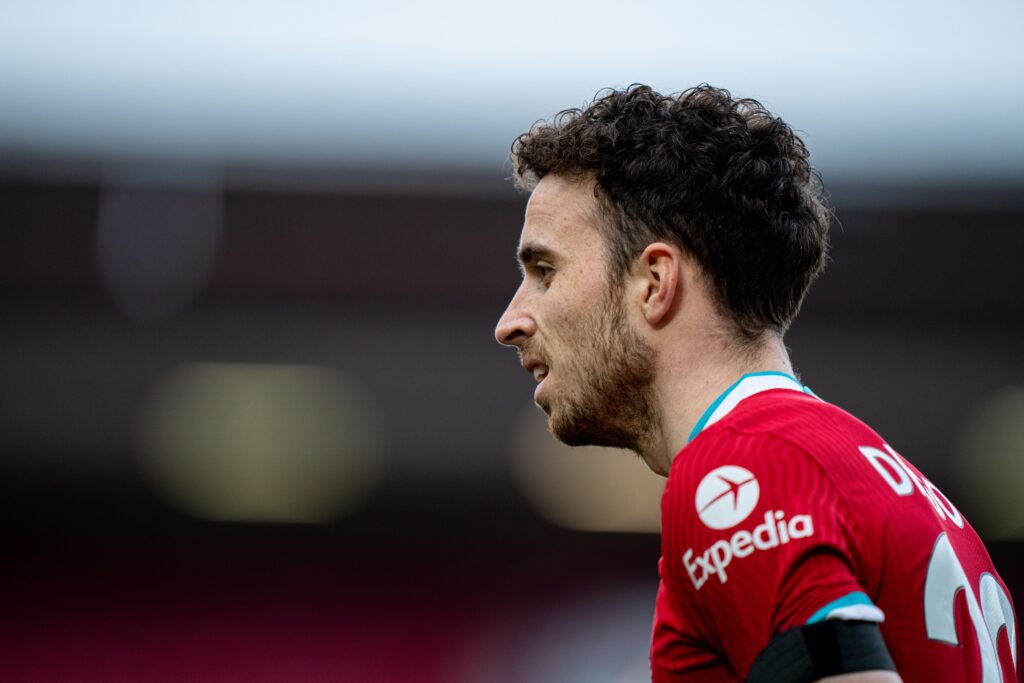 Liverpool remain without their main long-term absentees, although there is likely to be a return to the squad for skipper Jordan Henderson, who resumed full team training earlier this week.

Similarly, Diogo Jota could also return after resuming training on Saturday, with the Portugal international getting back to fitness ahead of schedule.

The boss is likely to name an unchanged side from the one that beat Burnley in midweek, although the likes of James Milner, Curtis Jones and Xherdan Shaqiri could provide a different option in midfield.

Liverpool vs Crystal Palace is available to stream in the United Kingdom on Sky Sports, which is available on Sky channel 401 and Virgin Media channel 501.

Supporters in the United States can watch live on NBCSN at 11:00 (ET).