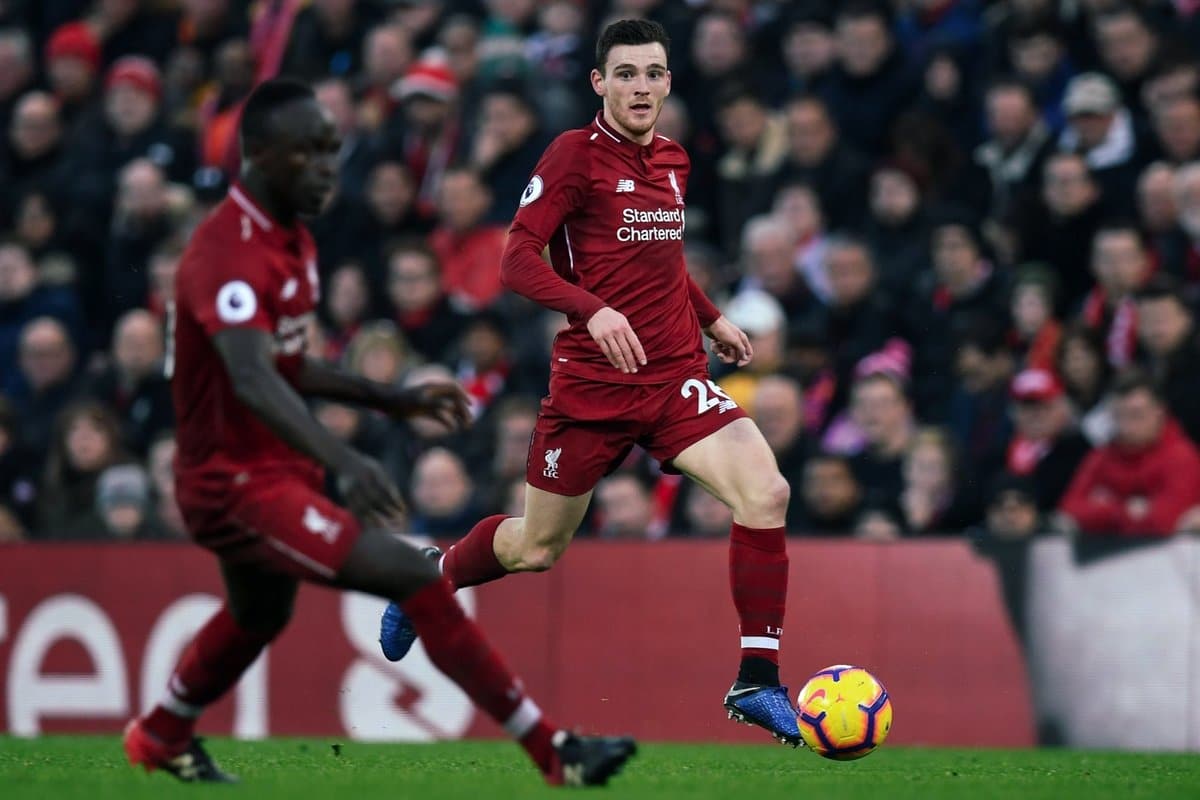 Follow Liverpool vs Crystal Palace via our live-blog with all the pre-match build-up, in-game updates and social media comments.

The Reds take on Roy Hodgson's side at Anfield as they look to seal another valuable three points in the title race.

Liverpool's first home game of the year comes after a 1-0 victory against Brighton at the Amex on Saturday.

Mohamed Salah won and converted a penalty early in the second-half, with his goal enough to see the Reds win their first game of the new calendar year.

Jurgen Klopp's side will now be looking to build on their momentum, however they will need to be wary of a strong Palace side. 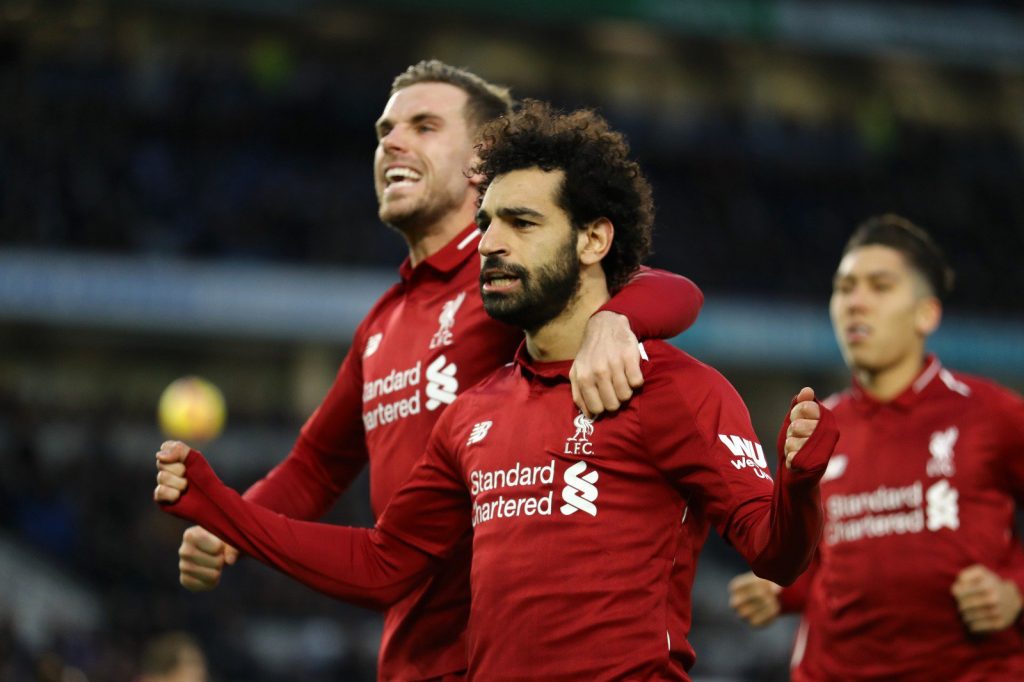 Follow all the action from Anfield with our live-blog below.

Note: You may need to turn your ad-blocker off for the feed to load correctly. The feed automatically refreshes with all the latest updates.