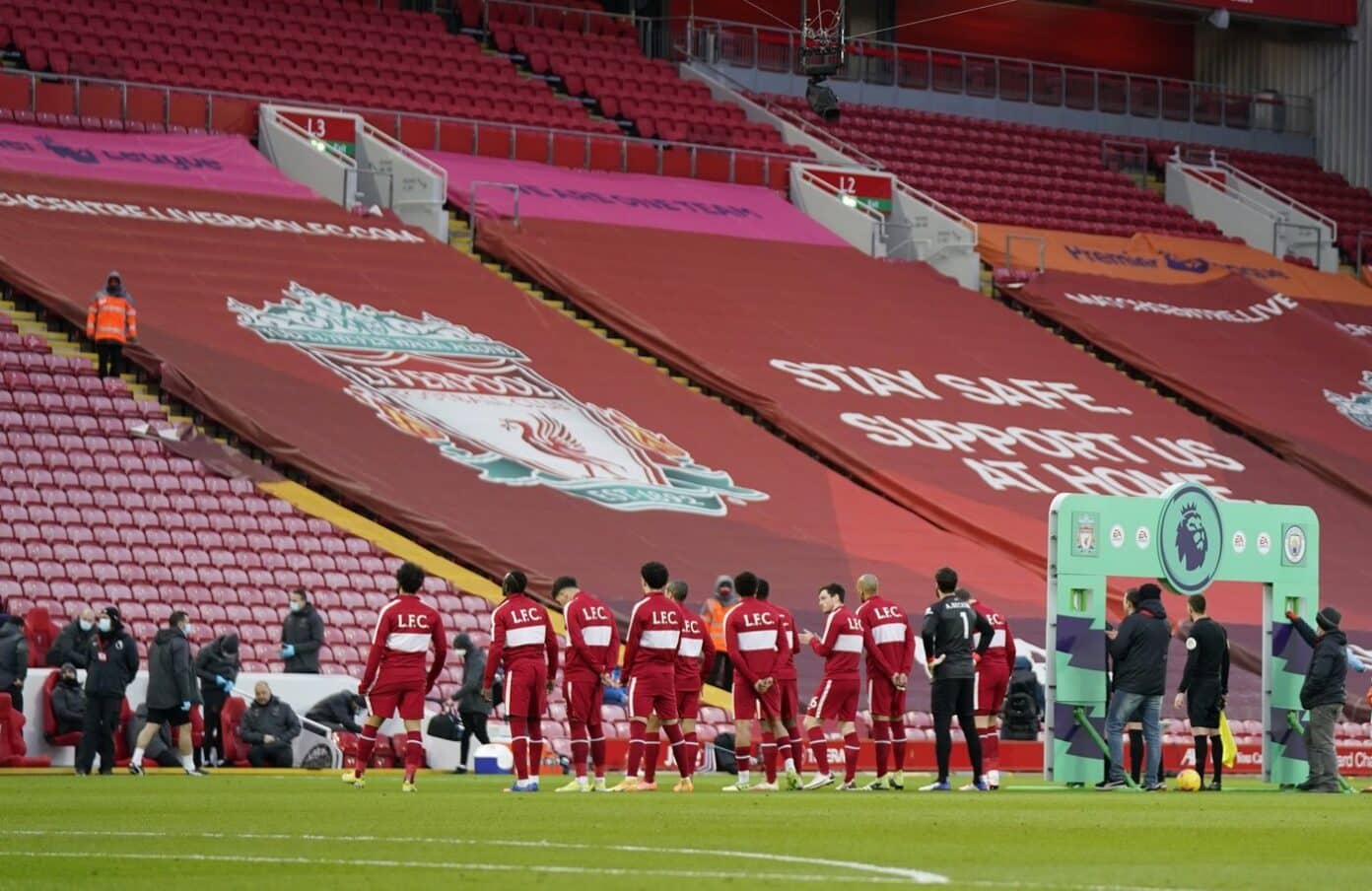 Liverpool vs Chelsea live streaming available - Watch live online as the Reds host Chelsea in a pivotal clash in the top-four race on Thursday night.

Liverpool return to Premier League action in what is one of their important remaining fixtures this season as Thomas Tuchel's side make the trip to Anfield.

Despite topping the table at Christmas, the Reds' woeful form at the start of the calendar year has put them right in the middle of a scrap for a top-four place.

The weekend win over Sheffield United should have provided the squad with a much-needed morale boost and they now have the opportunity to get back into the top four with a first back-to-back league win since January. 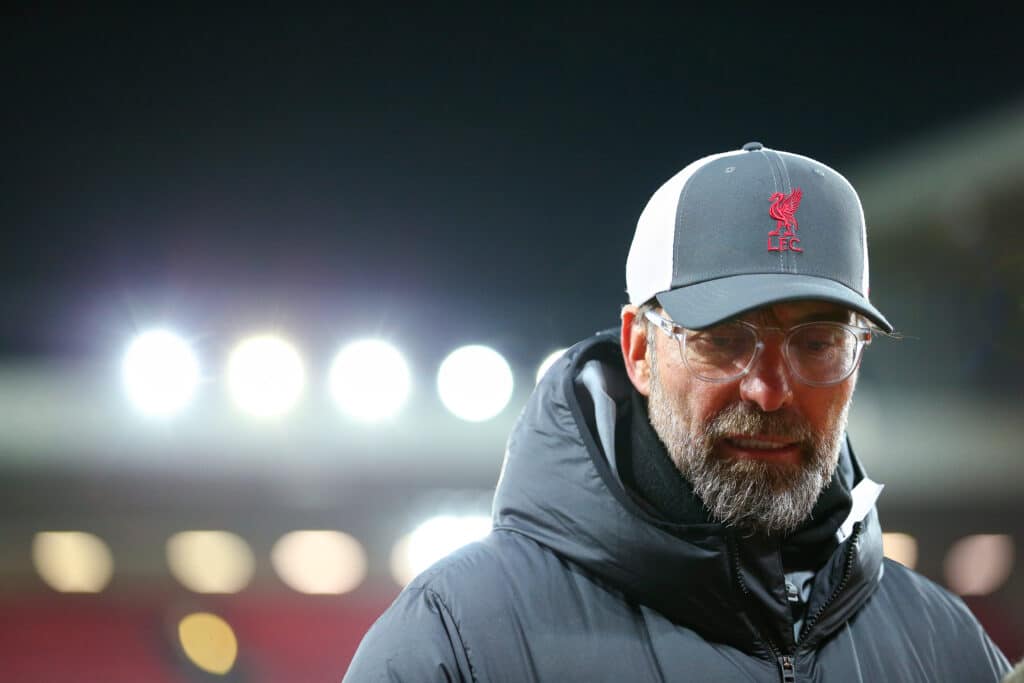 But Chelsea - who sit just a point above the Reds - should fancy themselves on the night, with Liverpool having scored just one goal in their last four fixtures at Anfield - all of which they have remarkably lost.

While a defeat would be a crushing blow to their top-four hopes, it's time for the Reds to put recent weeks behind them and the hope will be they can do just that with a much-needed three points. It promises to be a highly intriguing 90 minutes under the lights at Anfield... 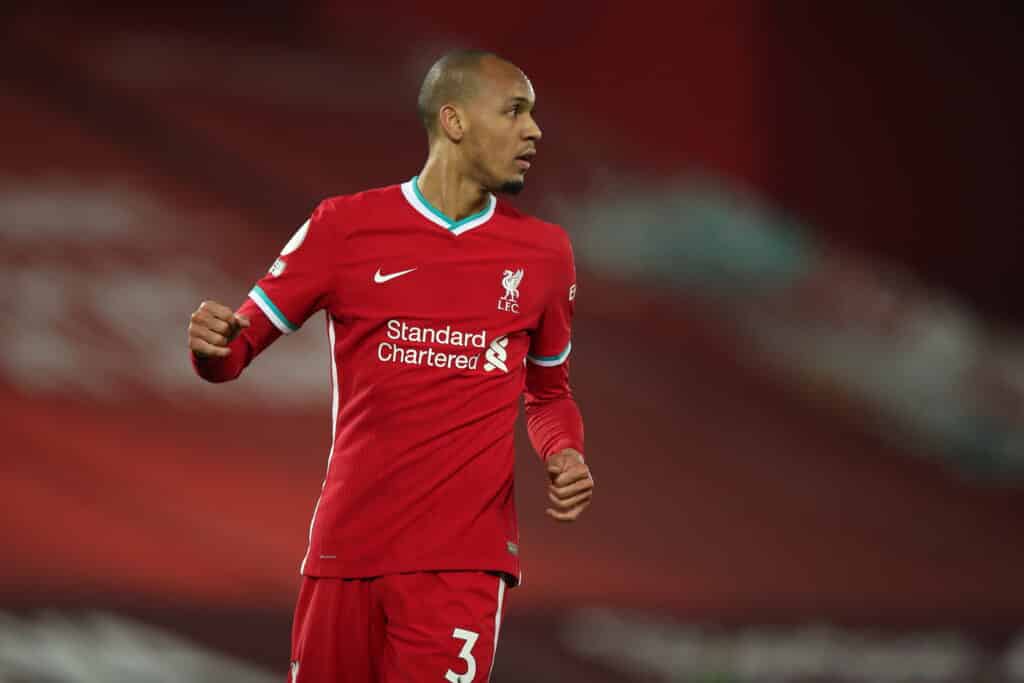 Jurgen Klopp's injury worries look set to be eased, with injured trio Fabinho, Naby Keita and Diogo Jota all taking part in training during the week and set to be part of the matchday squad.

Keita and Jota are unlikely to come straight back into the side, although there is a good chance Fabinho will partner Ozan Kabak in defence, with Klopp undoubtedly wary of the threat the pacy Timo Werner provides for the visitors.

The Reds tried out an interesting 3-2-5 formation off the ball at the weekend, with man-of-the-match Curtis Jones tucked up high on the left, and it's likely Klopp sticks to the same tactics given the Reds' improved performance that night.

Liverpool vs Chelsea is available to stream in the United Kingdom on Sky Sports, which is available on Sky channel 401 and Virgin Media channel 501.