Liverpool vs Cardiff City live stream links: Watch live online as the Reds welcome Cardiff to Anfield in the FA Cup fourth round on Sunday.

It’s full steam ahead as Liverpool return to action following the conclusion of the international break, with the first of seven games in all four competitions in a jam-packed February.

The Reds welcome Championship side Cardiff City to Anfield in the fifth round of the FA Cup as they look to reach the last-16 of the competition for only the second time under manager Jurgen Klopp.

Liverpool eased past Shrewsbury Town in the third round at Anfield last month as a brace from Fabinho and goals from Kaide Gordon and Roberto Firmino handed them a comfortable 4-1 win after the visitors had initially taken a shock lead.

Meanwhile, Steve Morison’s side reached the fourth round after beating Preston North End 2-1 at home, with on-loan Reds defender Sepp van den Berg knocked out of the competition.

With all four competitions still to play for, the hope is the Reds can continue their charge for European and domestic silverware this season. It should be a straightforward tie, but stranger things have happened in the FA Cup… 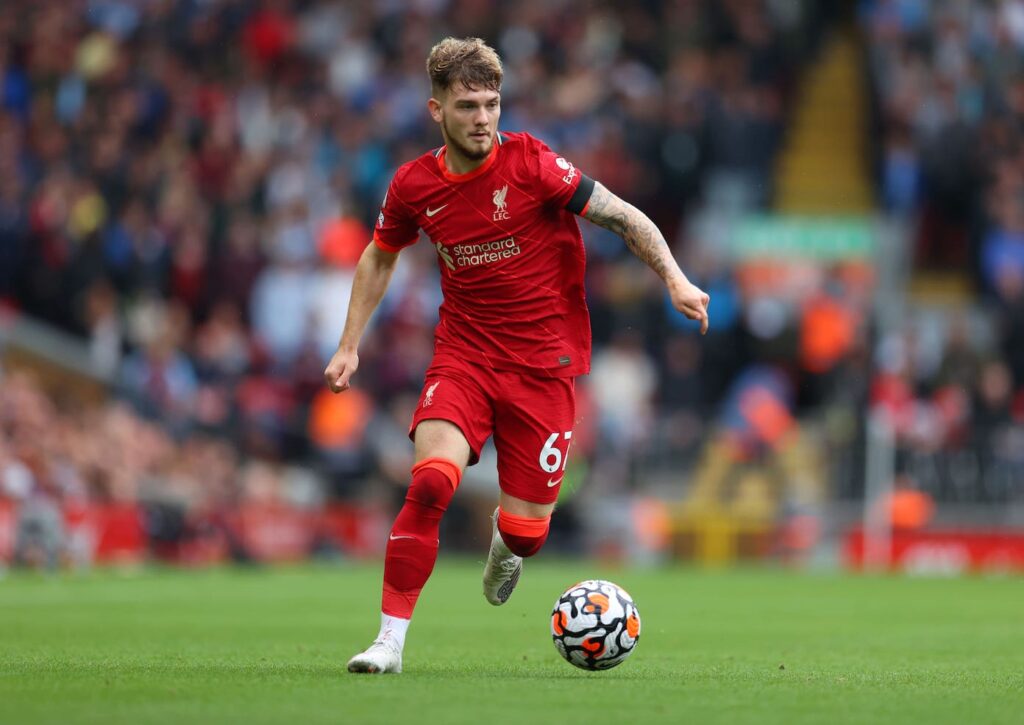 Klopp is expecting to welcome back a number of players from injury, with youngster Harvey Elliott set for a place in the matchday squad for the first time in five months after recovering from a fracture-dislocation against Leeds at the start of the season.

Thiago has also been involved in training having been absent since last year due to a thigh injury, although a chest infection may curtail his return to action.

Divock Origi is expected to return following a knee issue, while Naby Keita is also back from Africa Cup of Nations duty. New signing Luis Diaz could play some part after being involved in team training for the first time on Saturday.

Supporters in the United States can watch the match live on ESPN+ at 07:00 (ET).