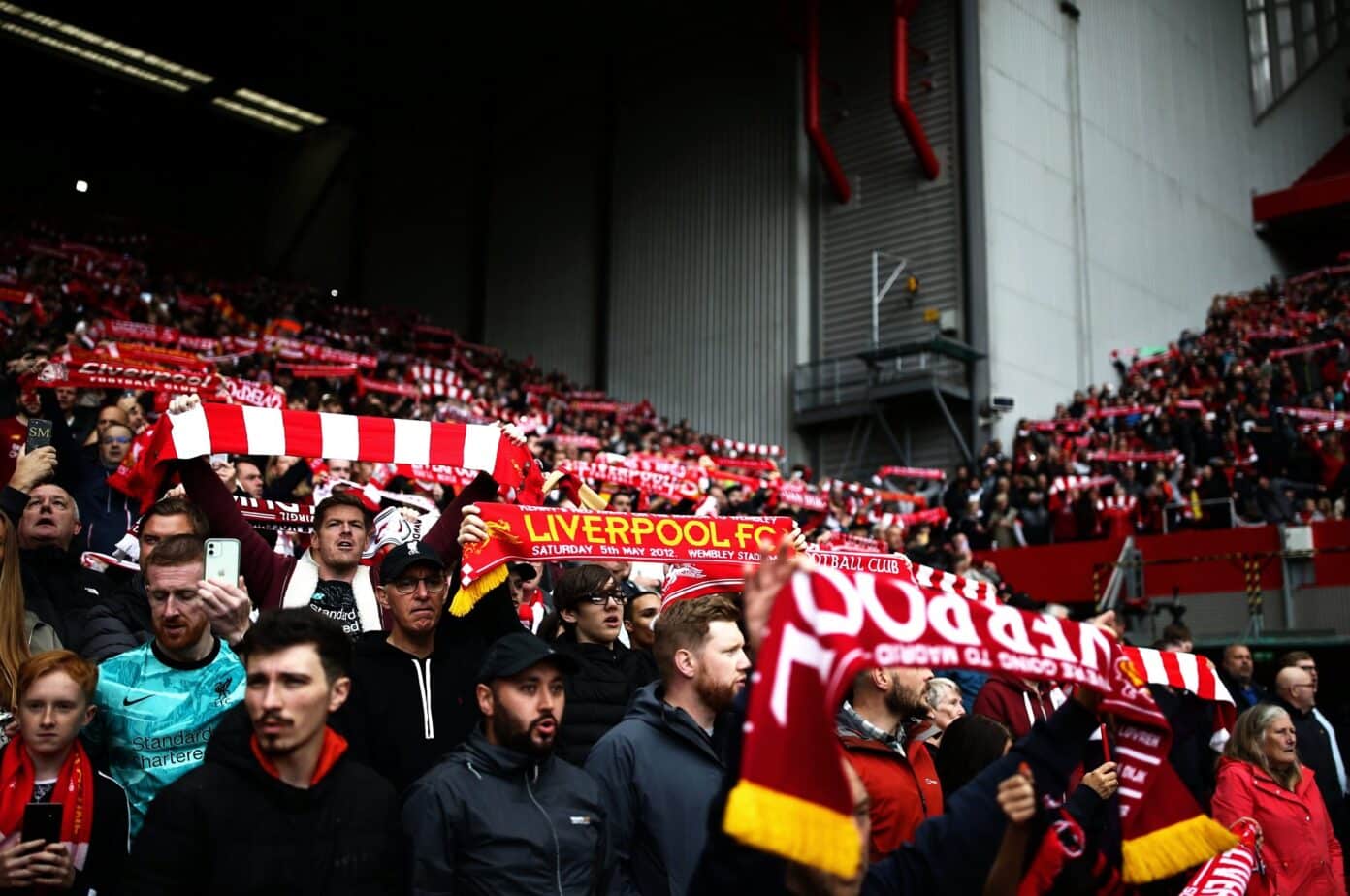 Liverpool vs Burnley live streaming available - Watch live online as the Reds return to Anfield for their first home encounter of the Premier League season.

The Reds will be greeted by a capacity crowd at Anfield for the first time in over a year - 529 days to be precise - which should give them a boost as they look to navigate the test of Burnley in the early kick-off on Saturday.

Sean Dyche's side defeated the Reds at Anfield with a late Ashley Barnes penalty back in January but, with supporters back in the stands, it's set to be an entirely different proposition for the visitors.

While Liverpool kicked off their campaign with a convincing 3-0 win over Norwich, crafted by the brilliance of an in-form Mohamed Salah, Burnley tasted defeat at home at the hands of Brighton that saw them ship two goals in five minutes to lose 2-1. 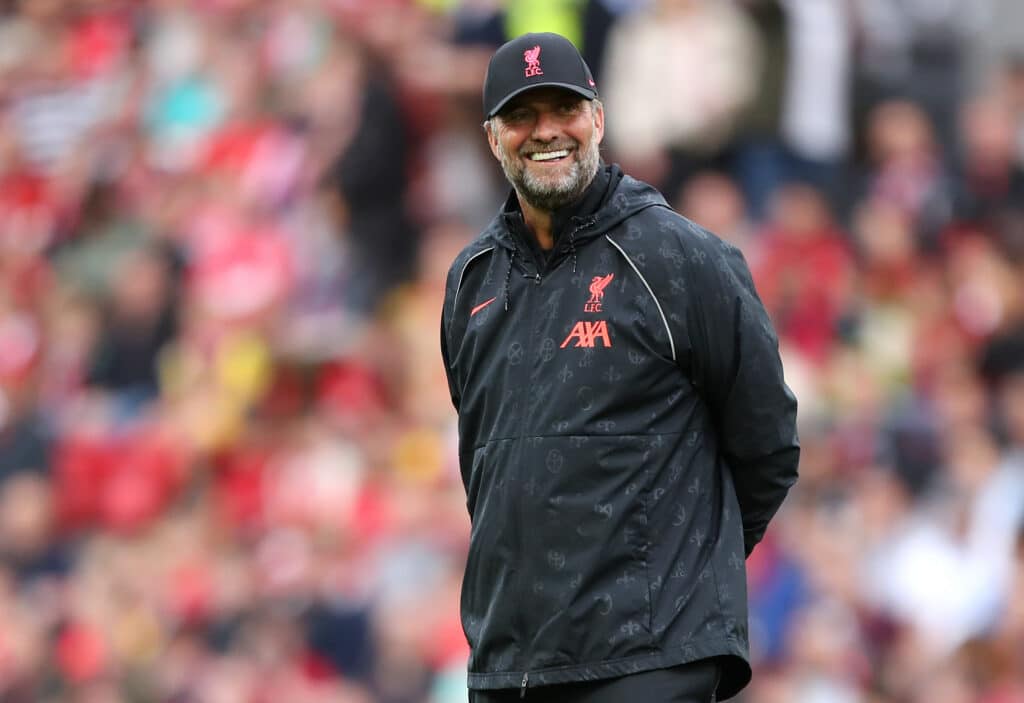 The Reds should be in high spirits heading into the encounter, not only due to a full Anfield crowd and their opening day victory but also as they have quietly gone 11 games unbeaten if you include last season's run-in, winning their last six.

Jurgen Klopp's side have admittedly found the Clarets tricky in recent years - winning only two of their last five meetings at home - but with the famous Anfield noise set to be in full force again, the expectation is the Reds bag their second win of the campaign in style. 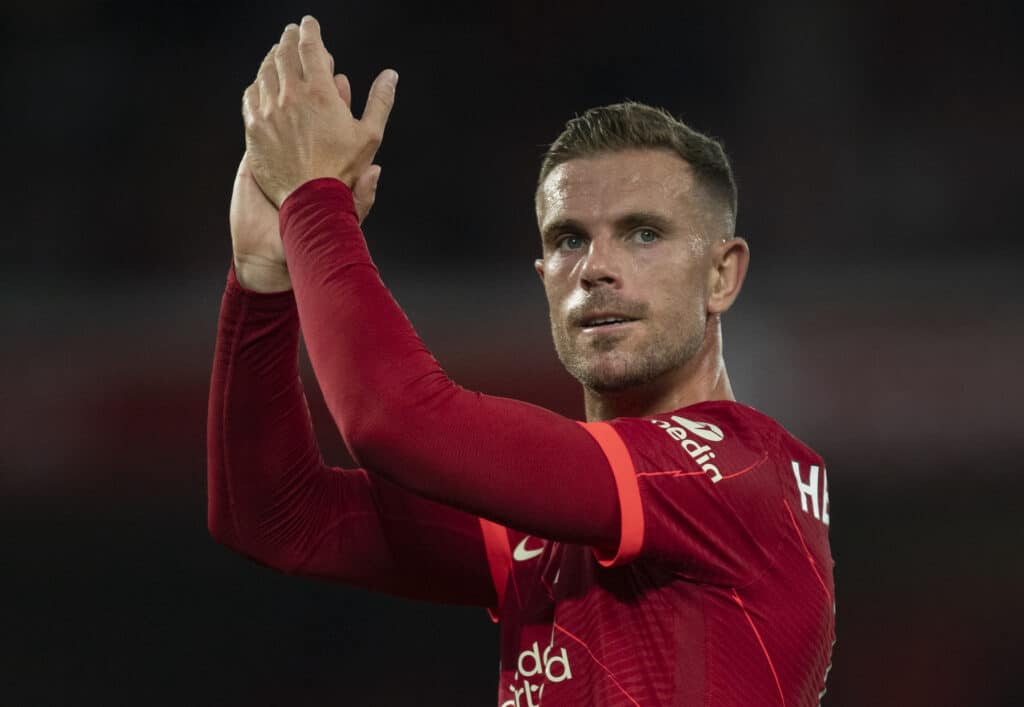 Andy Robertson was thought to be sidelined through an ankle injury but the Scotsman has made big steps in his recovery and may be back sooner than first expected, with an appearance on the bench not completely out of the question.

The Reds will likely be without Fabinho, who is expected to be omitted from the matchday squad following the passing of his father. Jordan Henderson and Thiago are both available and could make their first starts of the season.

Roberto Firmino could be given the nod ahead of Diogo Jota in attack, with the Brazilian's physicality perhaps giving him an edge against the visitors' well-renowned rugged style of play.

Liverpool vs Burnley is available to stream in the United Kingdom on BT Sport 1, which is available on Sky channel 413 and Virgin Media channel 527.

Supporters in the United States can watch live on NBCSN at 7:30 (ET).