Liverpool 4-0 Barcelona - As it happened and reaction 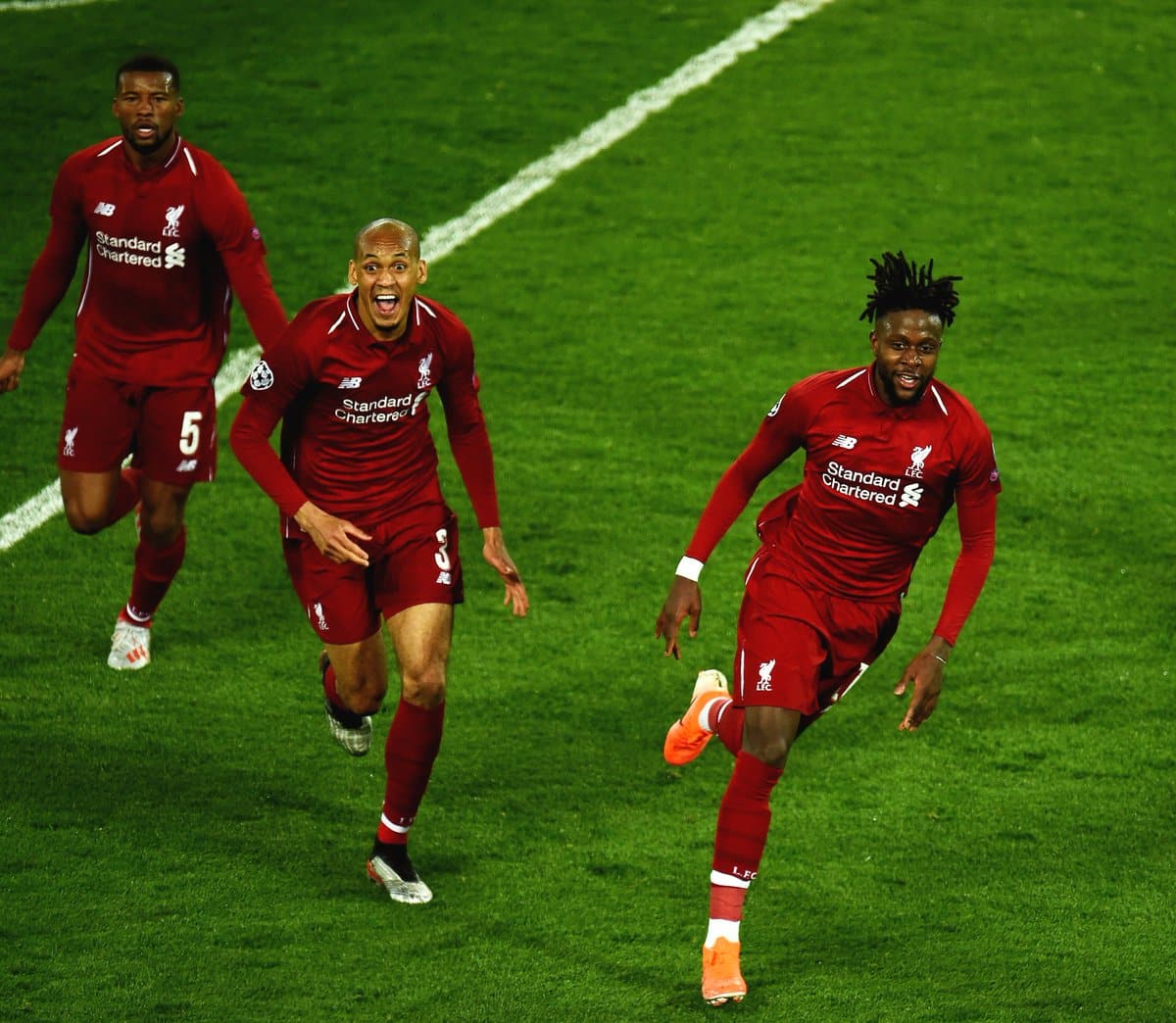 Follow Liverpool vs Barcelona via our live match-day blog with all the pre-match build-up, commentary and social media updates.

Jurgen Klopp's side have a huge task ahead of them on Tuesday night as they look to defy the odds and put right last week's 3-0 defeat at Camp Nou.

Liverpool will be without injured duo Mohamed Salah and Roberto Firmino, making the challenge of reaching the Champions League final for a second year running all the more difficult.

Ernesto Valverde's side will rightfully be in confident mood heading into the tie, however you can never write the Reds off, especially under Klopp in European competition.

Kick-off is at 8pm from Anfield, with teams announced just over an hour before. Keep an eye out on LFC Globe for the latest alongside our live match-day coverage.