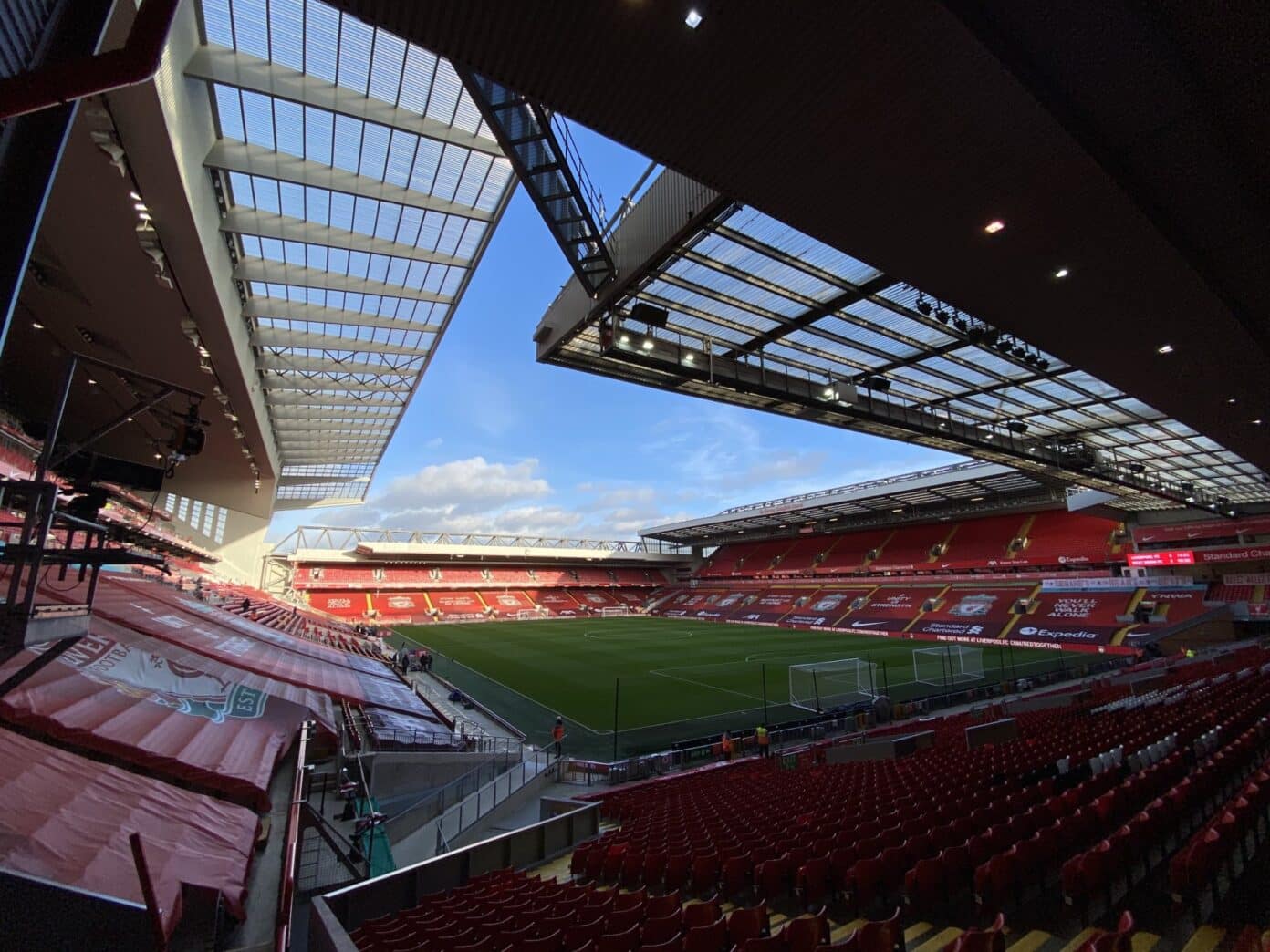 The Reds suffered a blow in midweek as they fell to a defeat in the first leg of their Champions League quarter-finals against Real Madrid.

But all focus now turns back to the Premier League as the Reds look for their first win this year at Anfield, where they are winless in their last eight games, having suffered a remarkable six defeats on the trot.

Aston Villa will undoubtedly come to Anfield full of confidence, with Dean Smith's side still harbouring hopes of moving into a European spot in the table after a successful season so far. 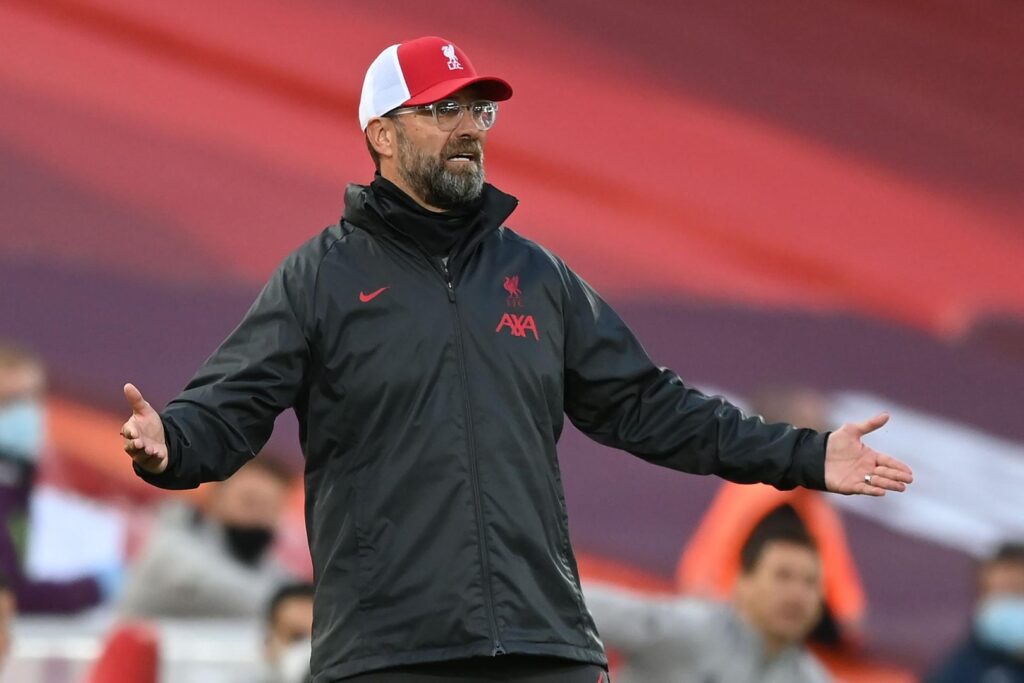 Much has been made of the 7-2 defeat at Villa Park earlier in the season, and although the Reds got the better of Villa in the FA Cup, the hosts fielded a team of youngsters and it's set to a very different story on Saturday.

A win could see Liverpool temporarily move into the top four and the hope is Jurgen Klopp's side can build on their victory at Arsenal last weekend with another three points to consolidate their top-four hopes. 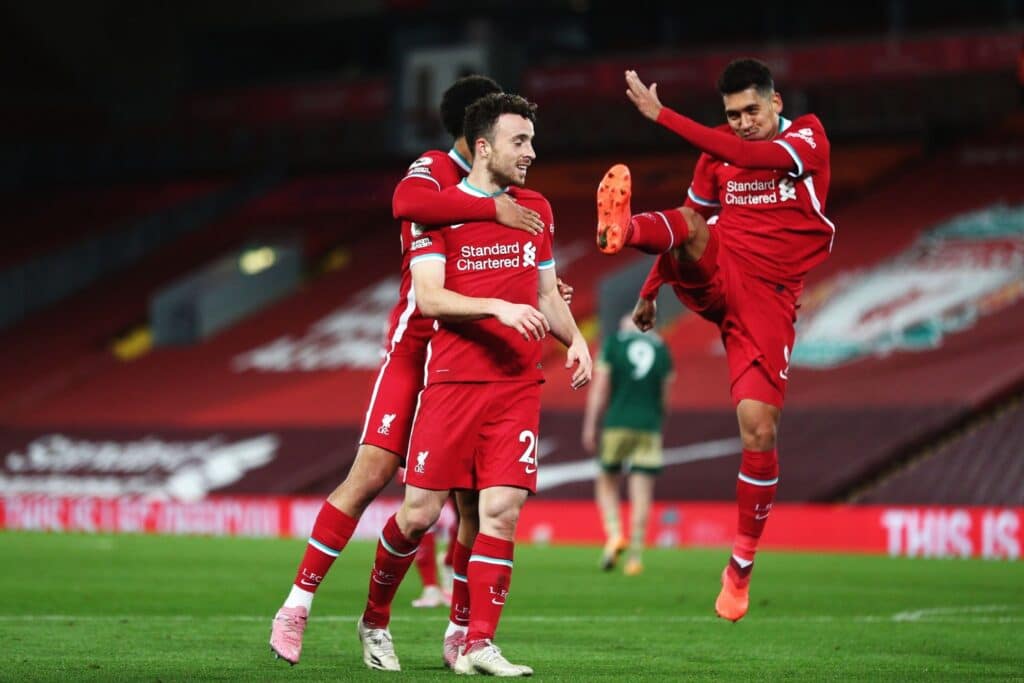 Klopp insisted he has no fresh injury concerns following the tie against Real Madrid. However, he remains without the likes of long-term absentees Joe Gomez, Jordan Henderson, Joel Matip and Virgil van Dijk.

Thiago could return from the off after starting from the bench in midweek, whilst Naby Keita will also be hopeful of putting his horror showing behind him after being substituted off for the Spaniard before half-time.

While wholesale changes are unlikely with the top four still the aim, the likes of Alex Oxlade-Chamberlain, Xherdan Shaqiri, Curtis Jones and James Milner will all be vying for a starting role.

Liverpool vs Aston Villa is available to stream in the United Kingdom on Sky Sports, which is available on Sky channel 401 and Virgin Media channel 501.

Supporters in the United States can watch live on NBCSN at 10:00 (ET).