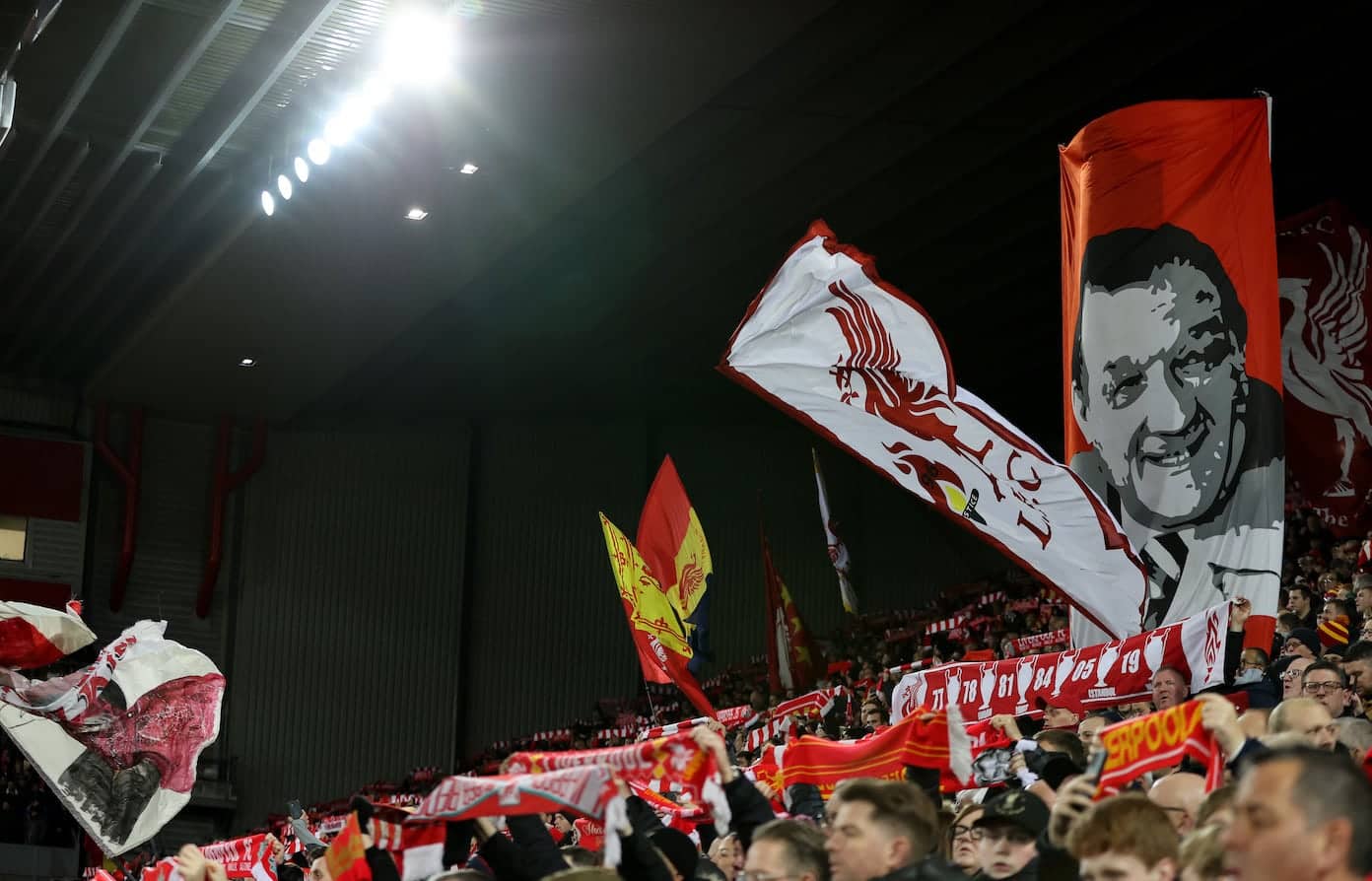 Jurgen Klopp’s side lock horns with the Arsenal on Thursday evening following a backdrop of false-positive COVID-19 tests that saw the originally scheduled fixture postponed last week, with the Reds having to concede their second-leg home advantage in the process.

Tensions have undoubtedly been running high between both sets of supporters in the build-up to the two-legged tie, with the EFL rightfully opting not to investigate claims of any alleged wrongdoing by the Reds, as has been suggested in some quarters.

While a youthful Reds side beat Shrewsbury in midweek to progress to the fourth round of the FA Cup, the North London club arrive on Merseyside on the back of a sub-par performance at Championship side Nottingham Forest that saw them crash out of the FA Cup at the first hurdle.

The two sides met at Anfield in the Premier League back in November, with Liverpool breaking through Mikel Arteta’s side resistance just before the interval before eventually running out convincing 4-0 winners.

It’s set up to be an enthralling meeting between the two sides, with the hope the Reds can clinch a positive result to take with them to the Emirates next week as they look to book their place in the Carabao Cup final alongside Thomas Tuchel’s Chelsea. 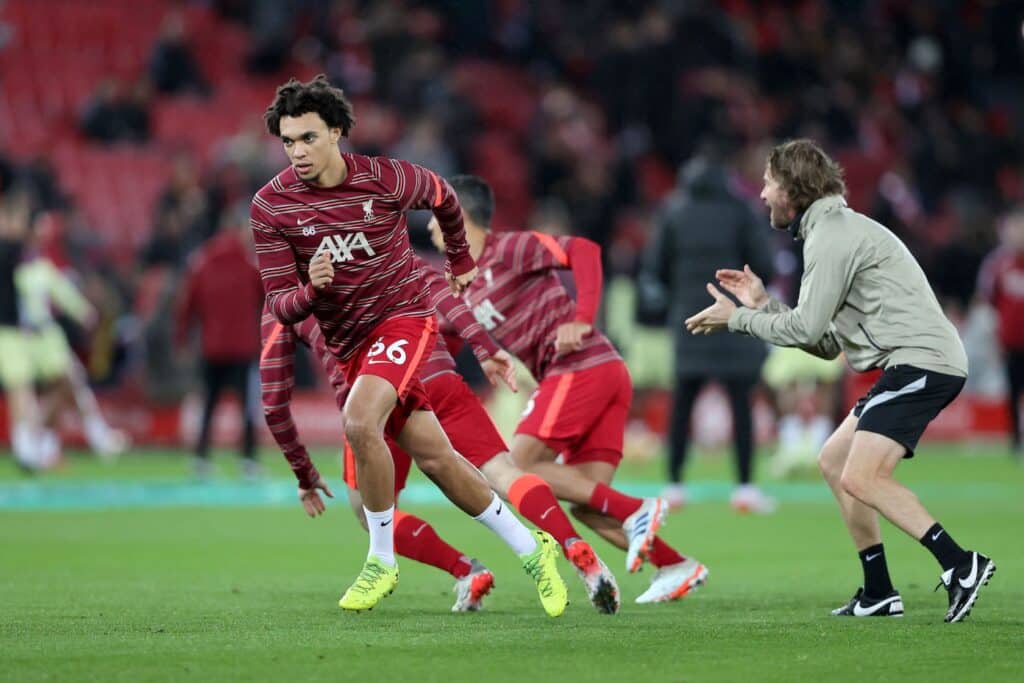 With Mohamed Salah, Sadio Mane and Naby Keita involved at the African Cup of Nations and a mixture of COVID-19 and injury concerns at play, the boss is likely to have a somewhat limited number of first-team personnel at his disposal.

Thiago and Divock Origi are expected to be sidelined through injury, although Alisson and Trent Alexander-Arnold are set to be in contention after returning to training following recent positive tests.

It remains to be seen how Klopp shapes his lineup, particularly in midfield and attack. The likes of Fabinho, Jordan Henderson, Diogo Jota and Roberto Firmino appear to be shoe-ins, whilst the likes of Alex Oxlade-Chamberlain, James Milner, Curtis Jones and Takumi Minamino will also be vying for starting roles.

Liverpool vs Arsenal is available to stream in the United Kingdom on Sky Sports, which is available on Sky channel 401 and Virgin Media channel 501.

Supporters in the United States can watch the match live on ESPN+ at 14:45 (ET).