Three Reds have been called up by Gareth Southgate to the England squad for games against Spain and Croatia this month.

The international break is set to start after this weekend's Premier League fixture against Manchester City at Anfield.

The England squad has been announced by Southgate, who includes Liverpool trio Jordan Henderson, Joe Gomez and Trent Alexander-Arnold to his squad.

Several other Liverpool players are expected to be called up in due course by their respective national squads as they jet to different parts of the globe.

England play their second and third fixtures of UEFA's newly conceived Nations League tournament, with a tie against Croatia on October 12 followed by a visit to Spain on October 15.

Gomez and Trent Alexander-Arnold have only emerged as contenders in the last year following impressive performances for the Reds and they will be looking to solidify their place in the national set-up. 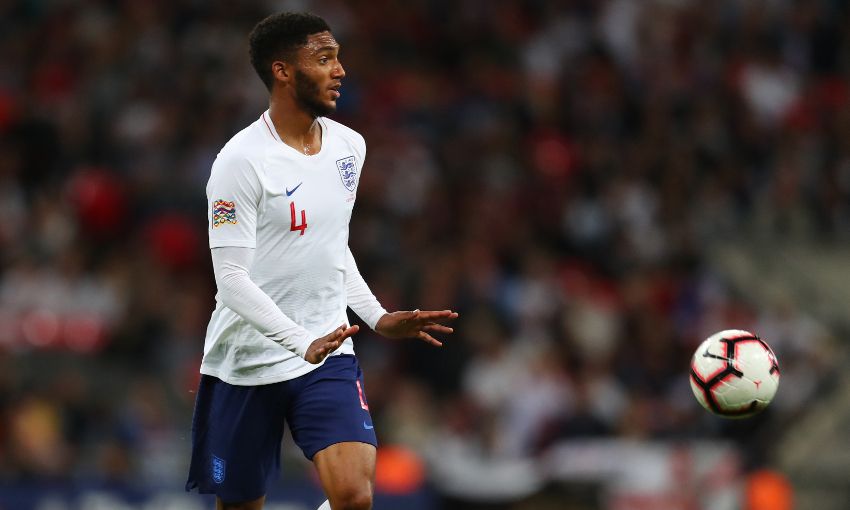 Meanwhile, the Liverpool captain is one of the only midfielders selected in the squad that travelled to Russia for this summer's World Cup, with Southgate calling up the likes of James Maddison, Mason Mount and Harry Winks in midfield.

Two Reds that miss out on the squad are Adam Lallana - who was injured on international duty last time around, failing to make an appearance since - and Daniel Sturridge, despite his recent goalscoring form.