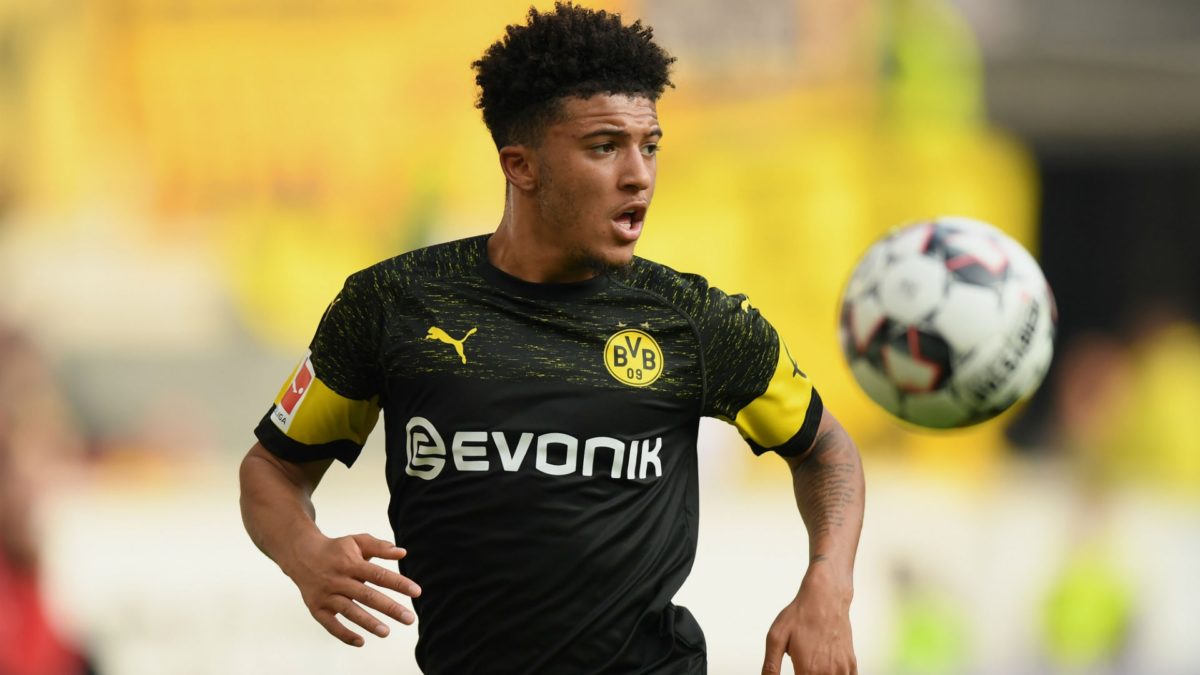 The Reds boss, speaking ahead of Liverpool's Champions League meeting with fellow German club Bayern Munich, revealed he wanted to sign the highly-rated youngster in 2017.

Sancho left Premier League rivals Manchester City in August 2017 as he joined Dortmund for an initial fee of £8m, rejecting a professional contract at the Etihad.

The youngster has gone on to hugely impress during his time in Germany so far, currently sitting on eight goals and 10 assists in 28 games this season.

The likes of Manchester United, Chelsea and Arsenal were all previously linked with a move for the 18-year-old, and Klopp admits he was one of several interested parties. 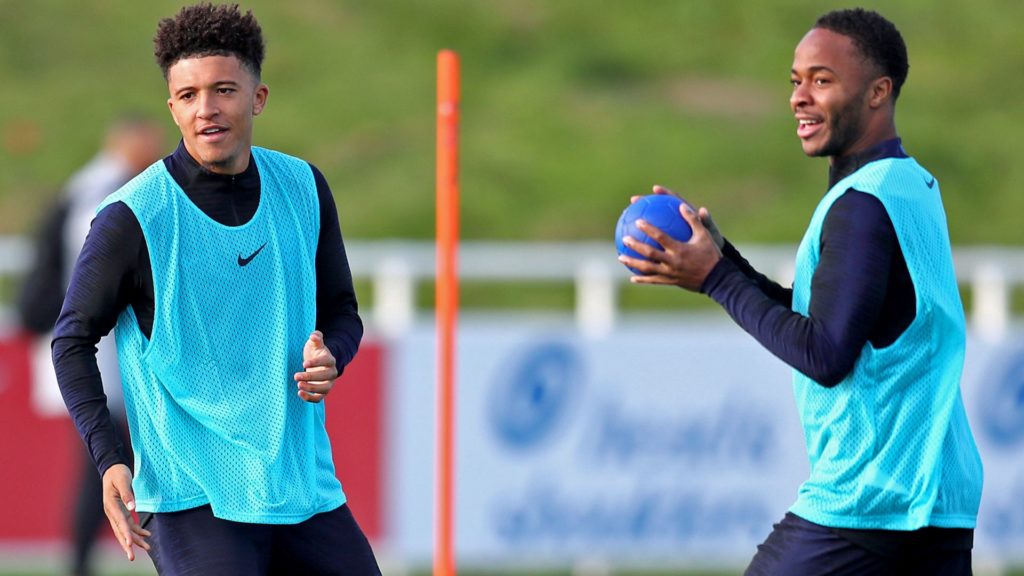 However, Klopp says the culture between English clubs in the Premier League means the potential signing was a non-starter, allowing German clubs the prime opportunity to snap up some of England's biggest talents.

“Buying English players is a smart idea [for Bundesliga clubs] because we would never have a chance to get Sancho,” he said.

“We are not blind – we saw him, we liked him and then we think, 'Can we get him?' No. Because English clubs don't sell to other English clubs.

"I don't know exactly what the reason is for that but they don't do it. Now, they can go to Germany which is a wonderful league.”

Sancho, who is joined by fellow English talents Keanan Bennetts and Reiss Nelson in Germany, is likely to stay at Dortmund for several years to come, although a return to England is a big possibility in the future. 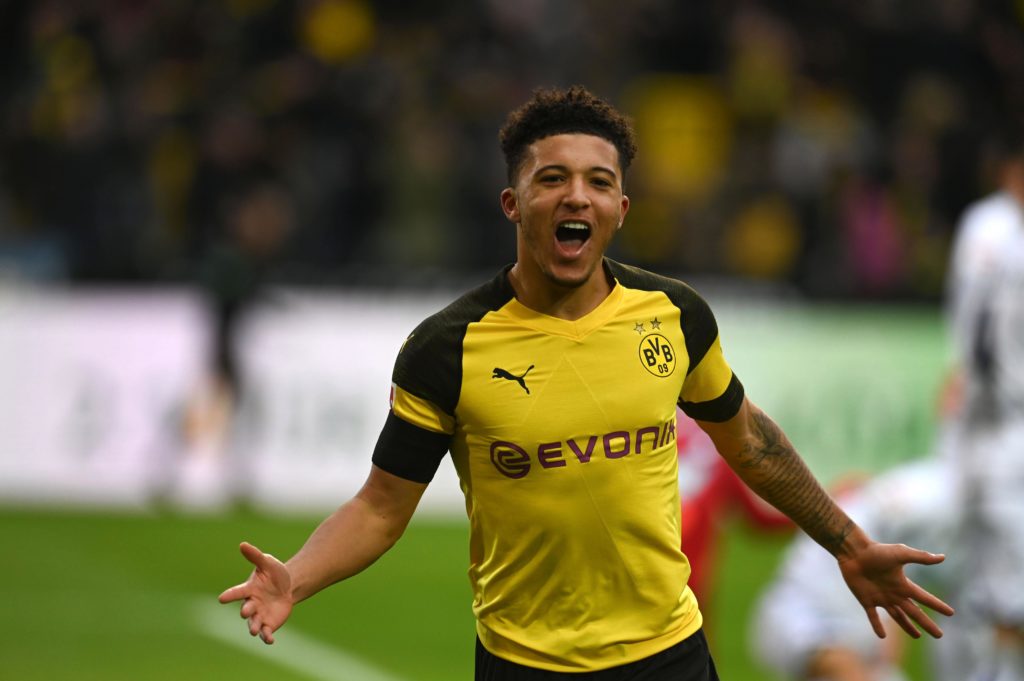 Chelsea’s Callum Hudson-Odoi is another who is believed to be on the way to the Bundesliga, although Liverpool made an attempt to sign him last month.

Klopp also had his say on Germany's past young talents, insisting that it was England's turn to produce players of high quality.

“Six or seven years ago you had all these boys coming up – Marco Reus, André Schürrle, Mario Götze, Thomas Müller, Mats Hummels,” he said.

“It was clear when they became Under‑21 European champions it would be a generation of proper quality.

“It is clear that England now has that situation. It is like a wave with one country a little bit up and another country down.”