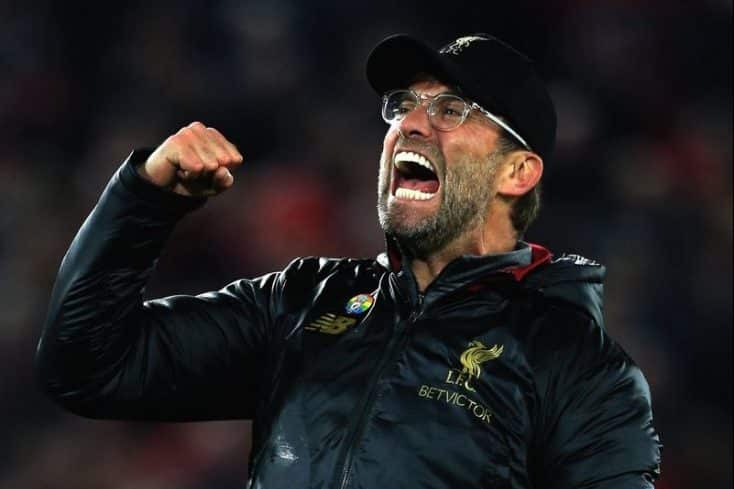 Liverpool are at the top of the Premier League table after 16 games with Manchester City losing away to Chelsea on Saturday.

Jurgen Klopp's side won their fifth consecutive league fixture after beating Bournemouth 4-0 in the early kick-off of the day.

A Mohamed Salah hat-trick and a Steve Cook own goal secured all three points for the Reds, setting a new club record for most points gained at this stage of the season.

Liverpool saw themselves move to the top of the Premier League, however they were sweating on Manchester City's result at Stamford Bridge in the later kick-off.

Pep Guardiola's side suffered defeat for the first time in the league this season, losing 2-0 to Maurizio Sarri's Blues. 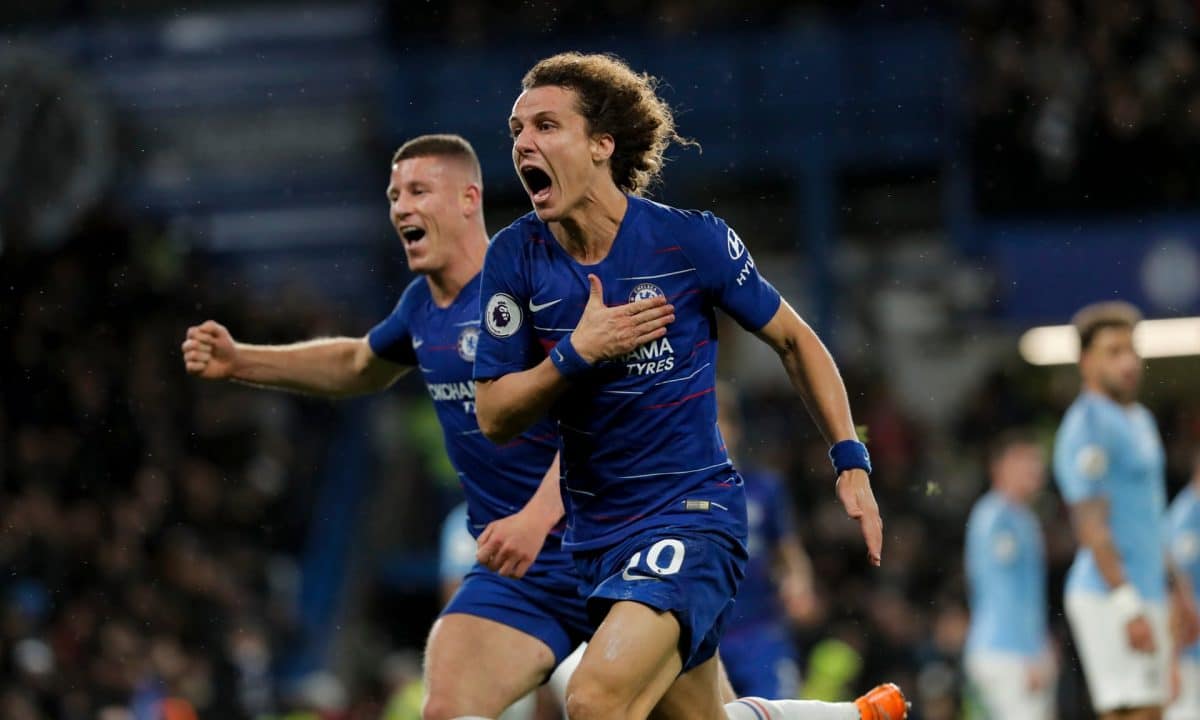 Despite dominating much of the possession in the first-half, City conceded just before the interval with N'Golo Kante coolly slotting home past Ederson from inside the box.

Chelsea saw much more of the ball in the second-half and doubled their advantage in the 78th minute via David Luiz, who leapt furthest from a corner and looped an excellent header in to the back of the net.

Liverpool are now outright first in the league with 42 points, whilst Man City are a point behind despite having a goal difference advantage of +8 over the Reds.

The result will be a big boost for the Reds who, despite enjoying a successful start to the season, have not received the same plaudits of Guardiola's side, who have looked unbeatable at times.

Liverpool are now the only unbeaten side in the Premier League whilst conceding the least amount of goals out of all 20 sides - something which would have been hard to believe in past years. 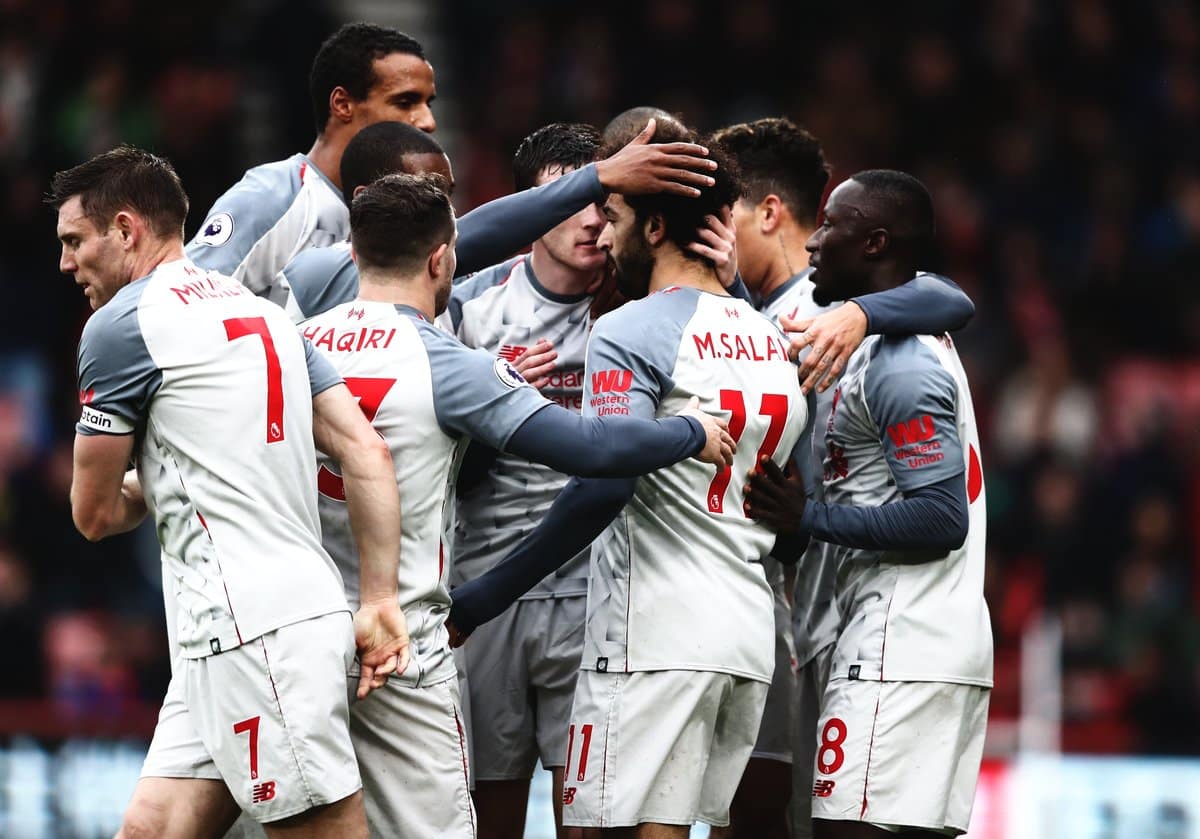 Speaking after the victory at Bournemouth, Klopp said: “I think I said a few years ago that we have to write our own history, so that’s part of our history,” said Klopp of their points tally.

“So of course it’s important but it’s not the most important thing in the world.

“It’s just that we really want to be as successful as possible. And really, nobody knows what that means. Because this league is so difficult.

“I’ve said before, 42 points I usually have in April, and it’s December. So that’s massive. “All the credit goes to the boys because they really fight for each other.”

Liverpool are next in action on Tuesday night against Napoli in the Champions League, with victory essential should they wish to progress to the knockout stages in Europe.

They then face Manchester United on Sunday, before rounding off their month with fixtures against Wolverhampton Wanderers, Newcastle United and Arsenal.

The hope will be that they can retain their first place position before a huge fixture against City on January 3, a game that could be a must-win in the psychological battle for the league.