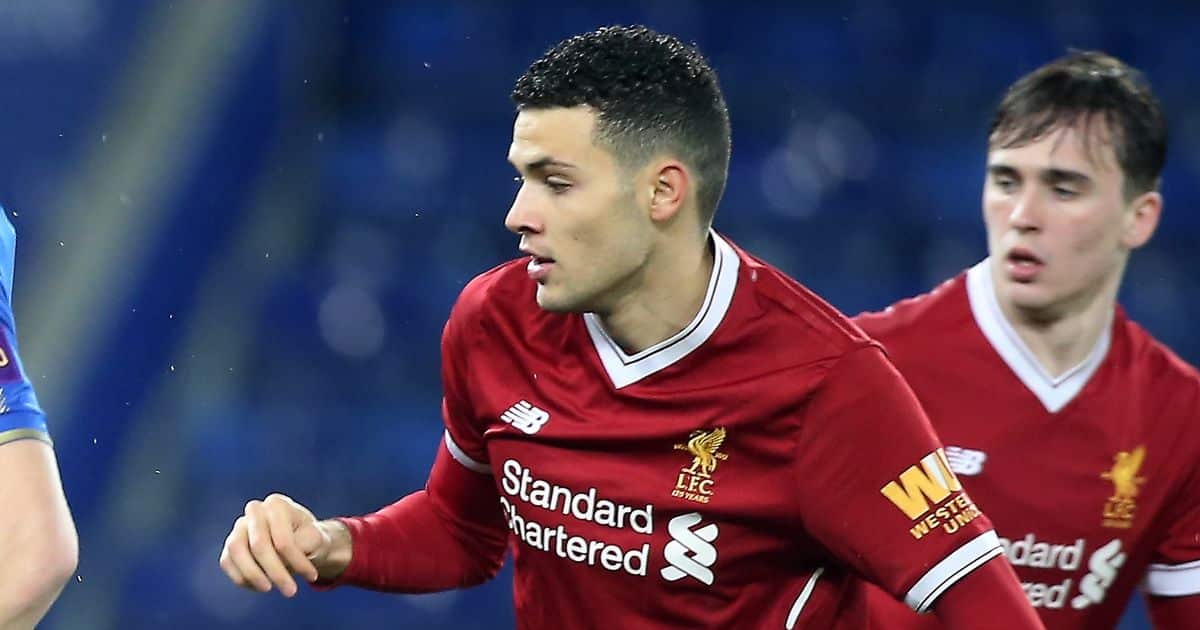 The 20-year-old's contract at Chelsea is due to expire in the summer, and Liverpool are ready to offer the youngster a deal, according to ESPN.

Liverpool handed a trial to the Brighton-born midfielder at the start of March, with the Christie-Davies also spending time at Queens Park Rangers previously.

He is well thought of by coaches at Liverpool’s Kirkby Academy, following impressive displays for Neil Critchley's under-23 side whilst under trial.

Christie-Davies will join Liverpool officially on a free transfer this summer, after he failed to receive a new contract from the London club.

The Reds hierarchy hope that he can be the latest ex-Chelsea player to thrive at Anfield, with Rhian Brewster and Dominic Solanke both making a similar move in the past.

The England youth international penned a one-year contract at Stamford Bridge last summer, but is now looking to move on with his career on Merseyside. 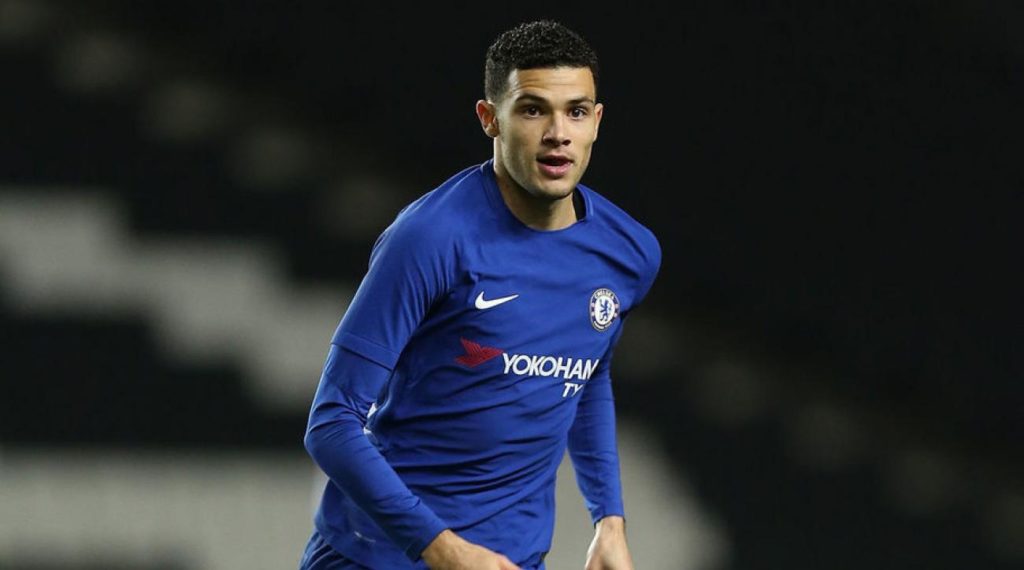 "Isaac has been notified by Chelsea that his contract won't be renewed so we are taking the opportunity to have a look at him," Under-23s boss Critchley said in March.

“If you have been at Chelsea for so many years, you've clearly got ability.”

Christie-Davies joined Chelsea's Academy as a primary school boy from his hometown club Brighton in 2007. He went on to help the Londoners win consecutive FA Youth Cups in 2015 and 2016.

He was also part of Chelsea's UEFA Youth League winning side in 2016 and had progressed through the ranks to the under-23s development squad.