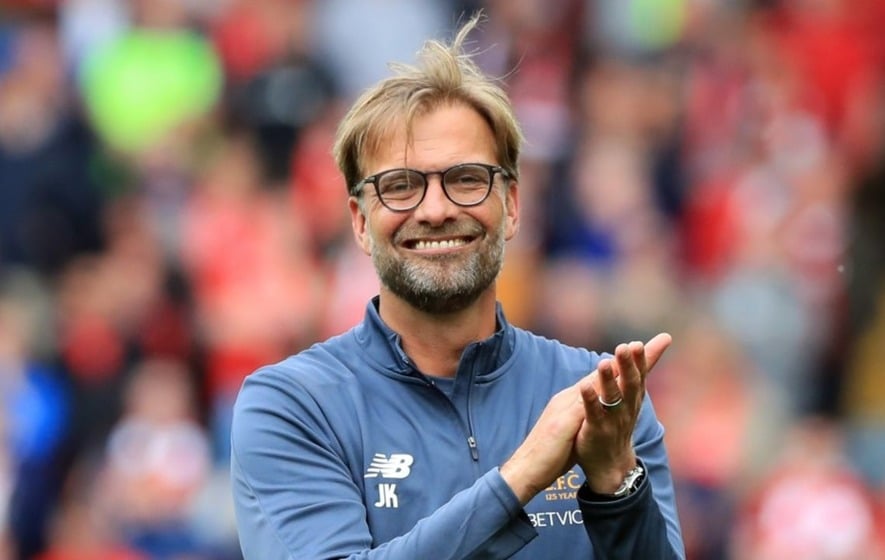 Liverpool will face Borussia Dortmund, Manchester City and Manchester United in the International Champions Cup in the United States in July, it has been confirmed.

The Reds are participating in the annual pre-season tournament, with Jurgen Klopp‘s side set to return to the United States this summer. The Liverpool squad are set to come up against some familiar opponents.

Liverpool will begin their preparations against Dortmund in Charlotte, before facing Manchester City in New Jersey and Manchester United in Michigan, in the ICC tournament.

Whilst all the games are undoubtedly high-profile, the fixture of the tournament for Liverpool will be against Man United. The Michigan Stadium, nicknamed 'The Big House' boasts a capacity of 107,000 supporters. 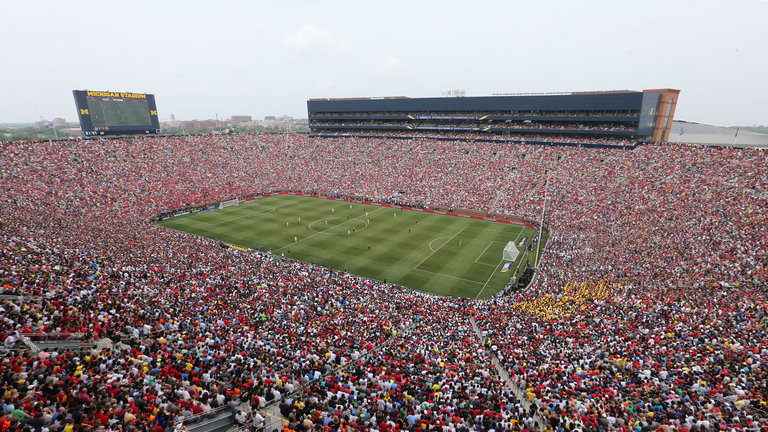 The Reds are also planning their own preparations for the season with European friendlies. Liverpool are expected to play two further domestic friendlies before the tournament, with an away trip against Tranmere Rovers on the cards.

A trip to Dublin to face Napoli is also set for August 4th, however the fixture is not yet confirmed.

Napoli president Aurelio De Laurentiis revealed the fixture to Corriere dello Sport, saying: "There won’t be any tournaments. For now, we have organised a friendly with Liverpool FC in Dublin on 4 August."

Klopp's side are expected to round off their preparations with a fixture at Anfield squeezed in during the schedule.

A list of star-studded clubs are participating in this year's ICC, with the rest of the teams being AC Milan, Arsenal, Atletico Madrid, Barcelona, Bayern Munich, Benfica, Chelsea, Inter Milan, Juventus, Paris Saint-Germain, Real Madrid, AS Roma, Sevilla and Tottenham. 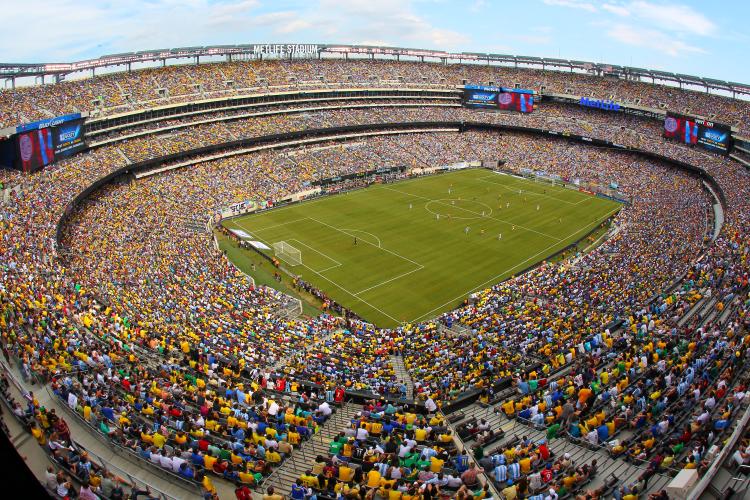 The 82,500 capacity MetLife Stadium, seen here in June 2012 as Brazil play Argentina in a friendly.

* Not yet confirmed. All times in BST.