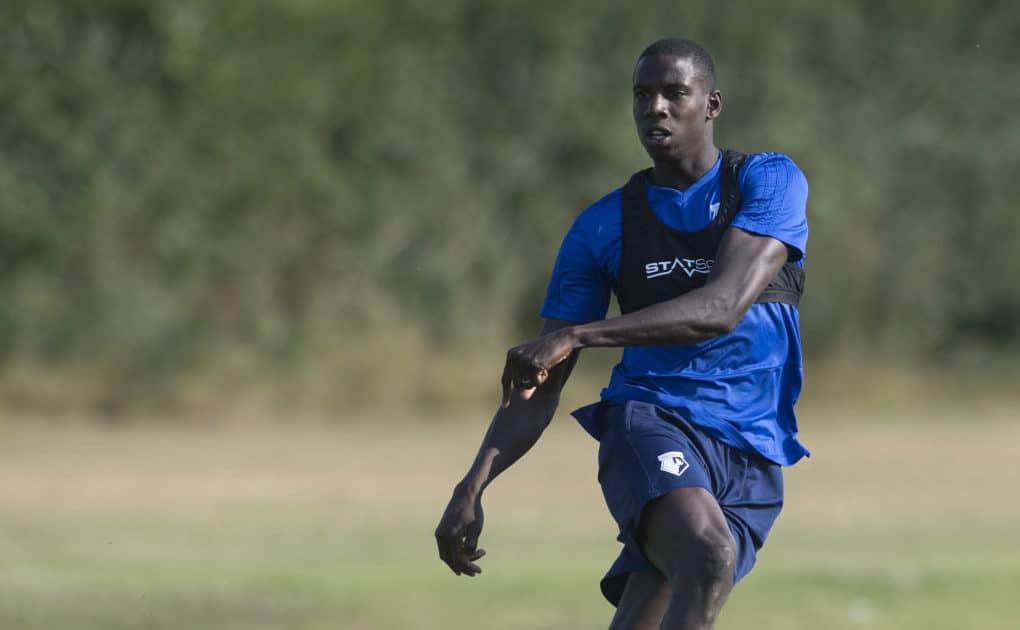 Liverpool are interested in the possibility of signing Watford midfielder Abdoulaye Doucoure, according to latest reports.

The 25-year-old midfielder has been previously linked with the Reds whilst Jurgen Klopp is believed to be a fan of his physicality and creativity in the middle of the pitch.

He has racked up 73 appearances for the Hornets since joining the club in 2016, scoring eight goals despite playing in a deeper position.

Watford are currently 7th in the Premier League and Doucoure has registered four assists so far. His performances have not gone unnoticed, with Liverpool one of three other sides interested.

According to French radio station RMC Sport, Liverpool are keeping tabs on Doucoure but face competition from Paris Saint-German and fellow Premier League side Arsenal.

PSG are believed to be the front-runners for his signature, with the French champions looking to add a new midfielder to their side with expected departures in the summer. 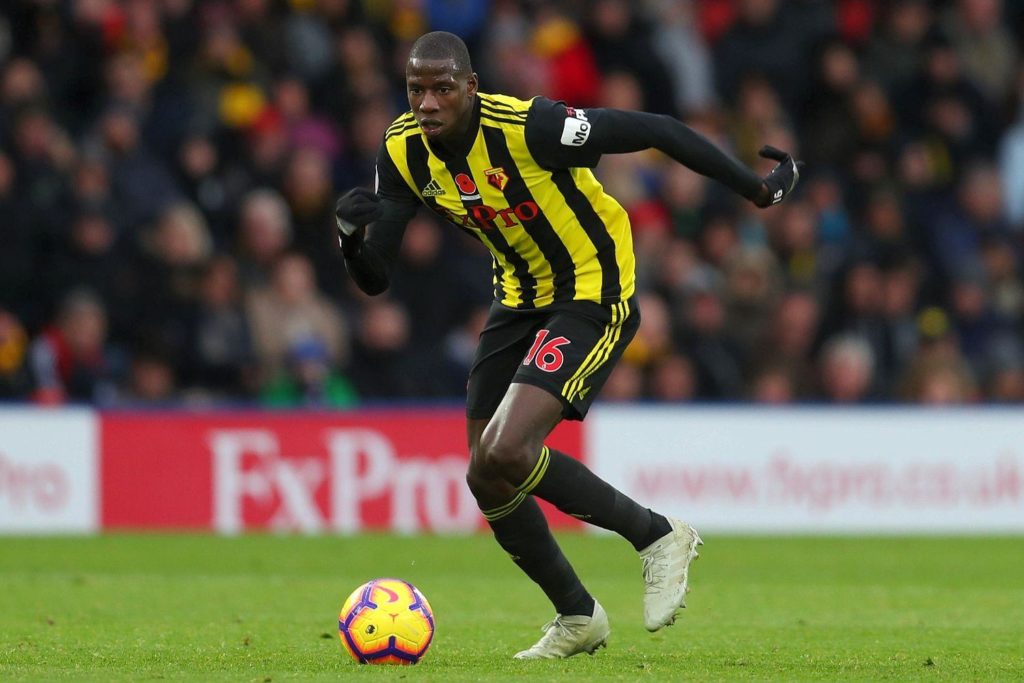 The Frenchman signed a new contract at the start of this season, which means the north London side can demand a high fee from any potential suitors.

The report states that Watford are looking at around £35million to tempt them into selling, however ultimately should Doucoure push for a move, they may face an uphill battle.

It remains to be seen whether Liverpool do make a move for the highly-rated midfielder, with the Reds stacked in the midfield department with new arrivals Naby Keita and Fabinho, alongside Jordan Henderson, Gini Wijnaldum, Adam Lallana and James Milner.

Lallana and Milner are likely to move on at the end of the current season, so the Reds could well look to Doucoure should they wish to bring in a new face.