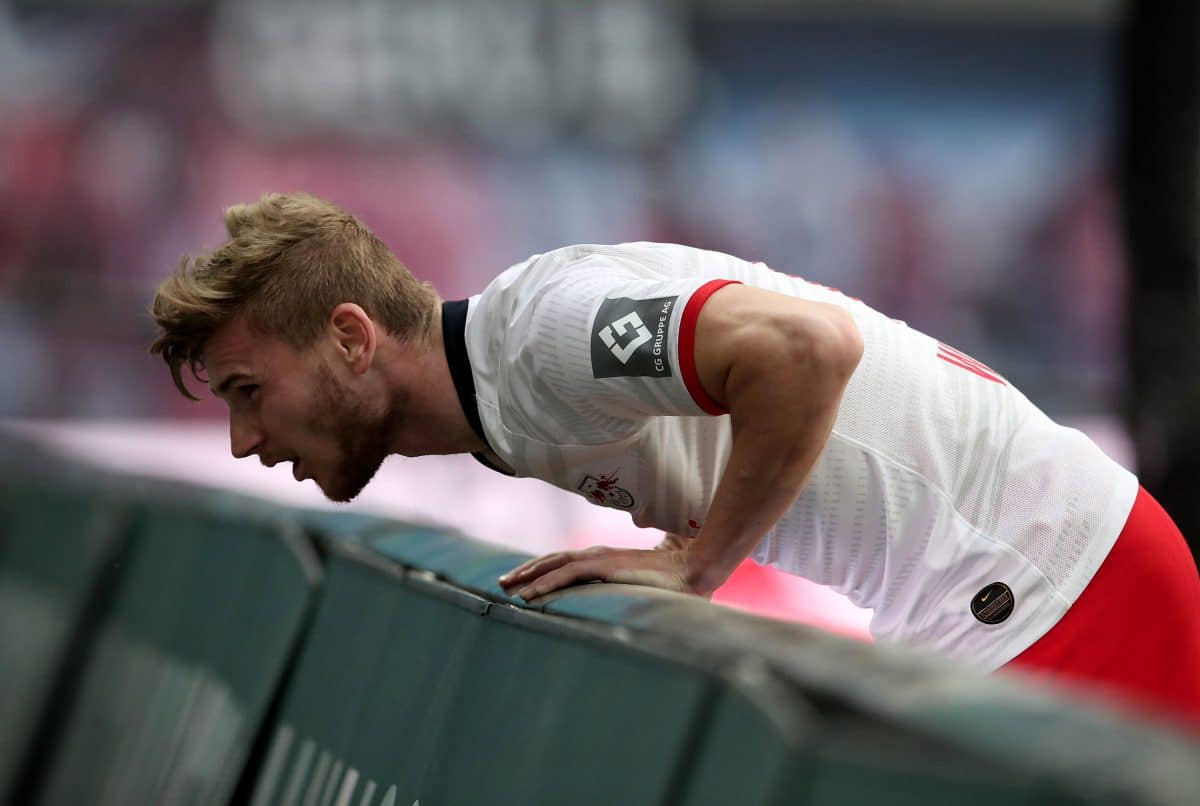 Timo Werner has been widely tipped to join Liverpool this year, however, reports on Thursday claim the striker has agreed to a move to Chelsea.

Werner has been strongly linked with a move to Anfield, with recent reports going as far as to suggest Liverpool manager Jurgen Klopp has spoken to the RB Leipzig forward about a move to Merseyside.

A move this summer looked certain to be on the cards but the coronavirus pandemic has halted transfer plans' of several clubs due to financial uncertainty.

Liverpool are said to be taking a step back to reassess their transfer strategy, with some local journalists claiming the club would prefer instead to take stock for the next few months.

Werner, however, remains in high-demand across Europe. Bayern Munich, Chelsea and Manchester United have all been linked with a possible move and Liverpool's hesitancy could see them pipped to his signature.

According to Bild, Premier League rivals Chelsea are set to activate his release clause and complete a €60million deal for the 24-year-old.

The report claims Chelsea boss Frank Lampard is keen to bring Werner to Stamford Bridge as he looks for a centre-forward to shape his attack around.

Werner is said to have been offered a five-year contract with the London club that would see him earn €10million per year - a salary of just over £170,000 a week. 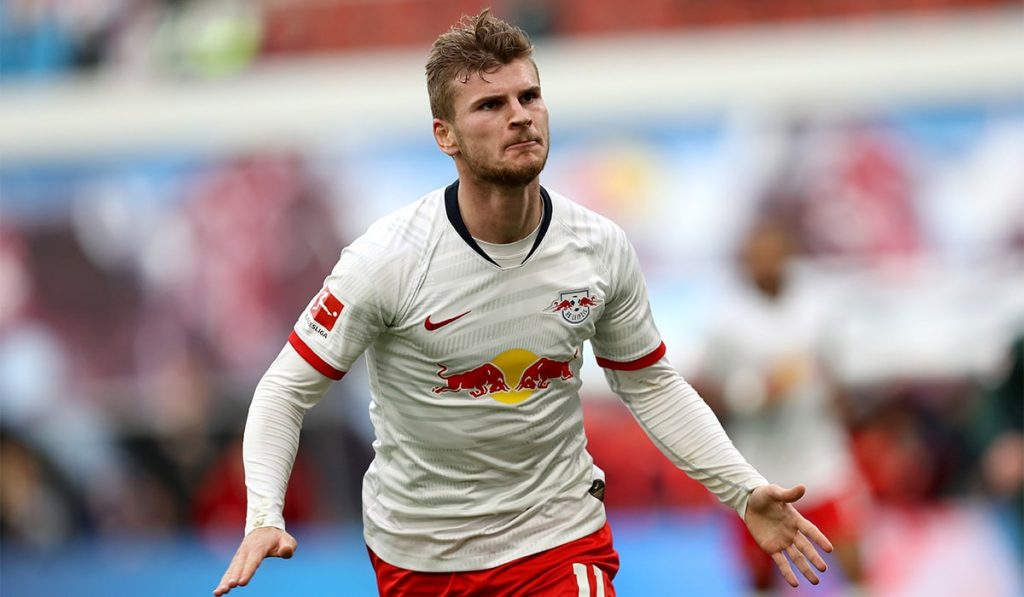 Other reports since go even further, with Telegraph reporter Matt Law claiming Werner has now agreed to join the Blues and the transfer looks set to be completed imminently.

It would represent a big u-turn from Werner, who has often stated his admiration of Klopp and the side he has built.

"I know that Liverpool is the best team at the moment in the world,” he said earlier this year. “When you’re linked with that team it makes me very proud.”

Werner has scored 31 goals whilst notching 12 assists in 40 appearances this season and it would be a shame to see a player of his ability make a move to Stamford Bridge after months of teasing talk.