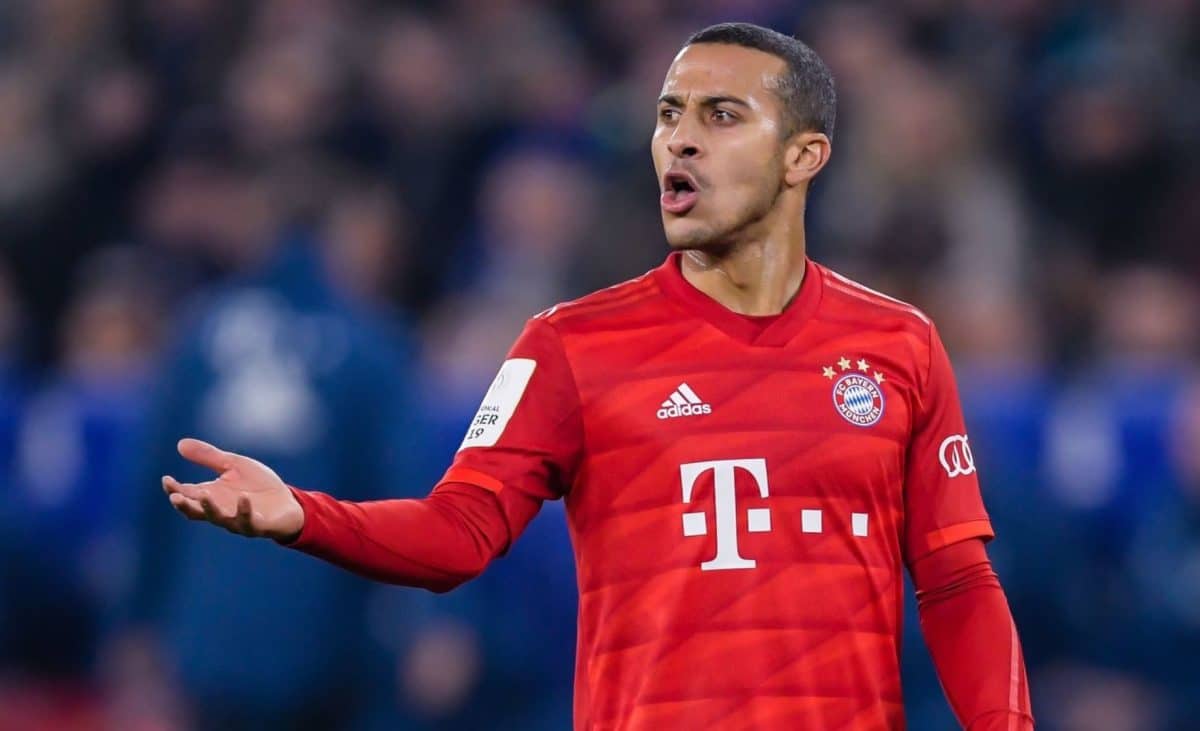 Talks are now said to be underway in Germany as Liverpool target Thiago Alcantara has reportedly said ‘goodbye’ to his teammates.

Liverpool have been heavily linked with Thiago in recent weeks, with reports circulating that the Bayern Munich midfielder is looking to leave the Bundesliga champions in search of a fresh challenge.

As reported by Munich-based paper Abendzeitung, the Spanish international’s asking price is set at around the €35m mark, with the 29-year old looking to be sold following halted contract negotiations.

Abendzeitung claim that Thiago has already "said his goodbyes" to his teammates and the club. He also thanked officials of the German Football League (DFL) for his stay over the past seven years, followed by a "nice evening with his close friends and family".

Several news outlets have reported in recent weeks that Jurgen Klopp is a huge admirer of the 37-time internationally-capped midfielder, having been aware of him during his time at Dortmund.

Germany legend and now-CEO of Bayern Karl-Heinz Rummeinigge says Thiago has informed them of his decision "to do something new," with a move looking likely.

"Some time ago, he told us that he would like to do something new before his career ends," he said.

"To this date, we have not been in contact with any club about him. I don't know if Thiago has talked to a potential new club himself.

"The transfer fees have gone down quite significantly in these last couple of weeks and months. If these players decide not to extend their contracts, we will have to think about selling them. 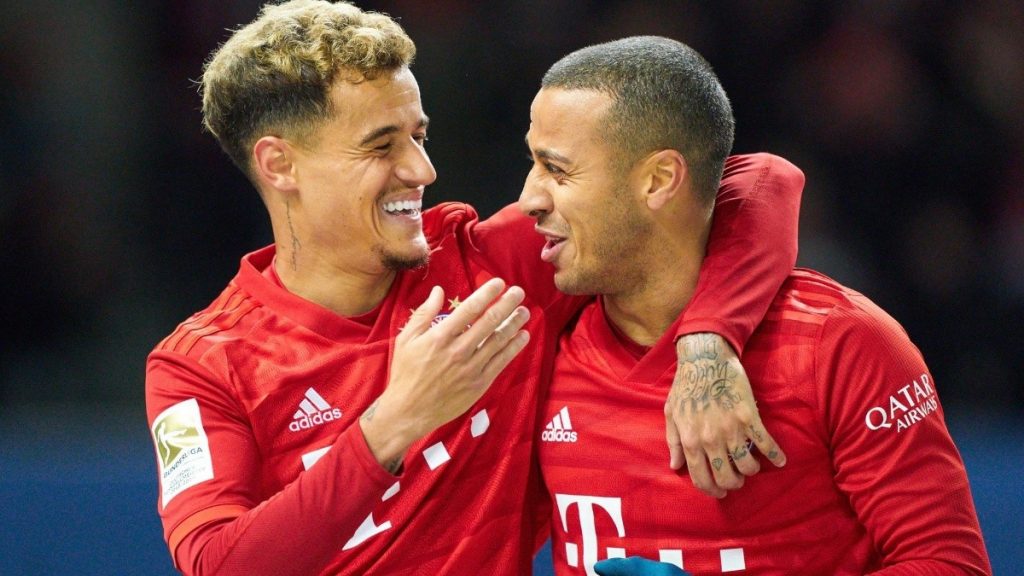 "But I have to say that some of the numbers I have been reading make me laugh. We will not have a corona summer sale here at Bayern Munich; you can be sure of that!"

Some reports on Thursday went as far as claiming Liverpool have had a bid accepted for Thiago, however these were downplayed later by BILD reporter Christian Falk.

Described as a deep-lying playmaker, Thiago possesses similar attributes to current Reds midfielder Gini Wjinaldum, who has starred in a central role this season - but is yet to sign a new contract.

Evening Standard reporter David Lynch was asked whether 'FSG would stump up the cash' for the transfer, with Lynch responding saying "not unless a midfielder leaves."

With Adam Lallana already set to leave the club this summer, could this open the door for another attack-minded midfielder to enter the door at Anfield? Marko Gruijic is another name mentioned who could be leaving following his successful loan spell at Hertha Berlin.

Liverpool's remarkable feats over the last couple of seasons could undoubtedly turn the head of Thiago, who is widely regarded as one of the best midfielders in Europe.

After coming through the youth ranks at Barcelona, he successfully won two La Liga trophies and one Champions League during his time in Catalonia.

Having made a move to Germany in 2013, he has been an integral part of a juggernaut Bayern side that has won seven Bundesliga titles as well as four DFB Pokal trophies.