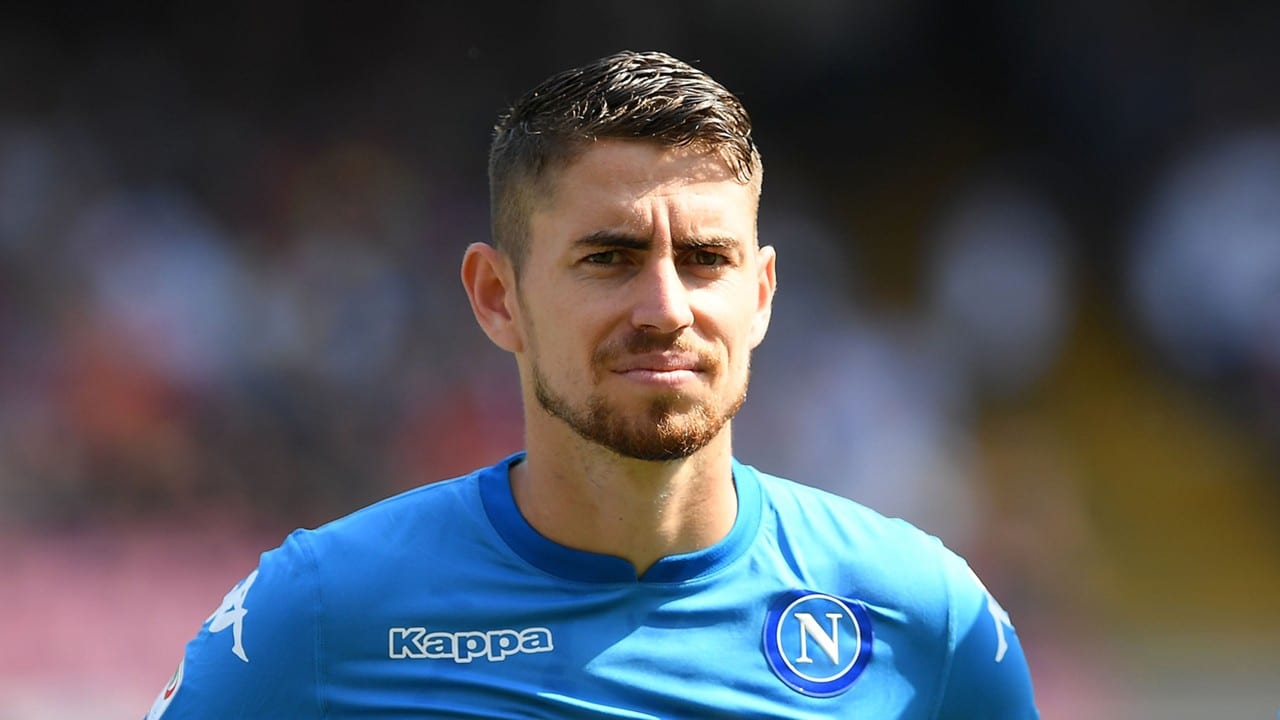 Jorginho's agent has suggested his client is reluctant to leave Napoli this summer - but admits his future rests with the Italian club and their own plans.

The Liverpool-linked midfielder has had an excellent season for Napoli in the Serie A this season, with recent reports from The Times's Paul Joyce claiming he is on the radar for Liverpool.

Joyce stated that Jorginho is Klopp's prime midfield target, however admits competition for the Brazilian-born Italian international will be rife as “just about every elite side in Europe” will be interested in his signature.

Napoli have themselves been linked with another midfielder - Sampdoria's Lucas Torreira - suggesting Jorginho could be making way.

However his representative, Joao Santos, has reiterated his client's wish to remain in Naples, believing he would keep Torreira out of the side.

Santos admitted he may be open to moving from San Paolo if the club chose to agree a deal for him elsewhere, however his first wish is to remain with Maurizio Sarri's side.

"Torreira to Napoli? First off, I hope that Jorginho plays for the national side," he told Itaian radio station Radio CRG. "If Torreira does arrive, then he will likely start as a sub.

"I don't know what Napoli's plan is but Jorginho doesn't want to leave Sarri's team.

"If there are offers for him and Napoli agree, then we could maybe talk about it but let's see. Jorginho still has another two years of his contract and he could even renew his deal with Napoli in months to come."

Napoli's Serie A title challenge has come to a halt in recent weeks after taking just one point from games with Roma and Inter Milan, relegating them to second place behind reigning champions Juventus.

Jorginho has excelled this season, boasting a pass completion rate of 89% – higher than both midfielder Emre Can and captain Jordan Henderson for Liverpool. The Napoli man completes 68 forward passes per 90 minutes, compared to Can’s 37 and Henderson’s 54.

His defensive abilities have also no doubt caught Klopp’s attention, with 1.70 interceptions per game, compared to Can’s 1.43 and Henderson’s lowly 0.95 per 90 minutes.