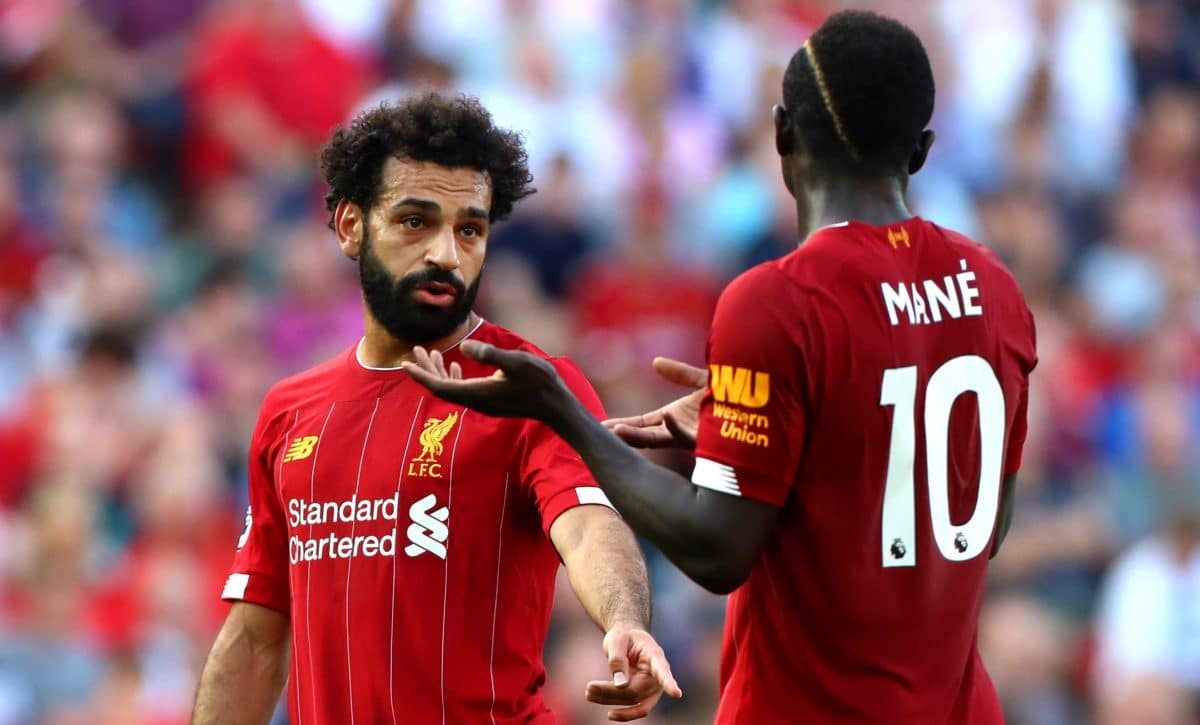 The 2021 Africa Cup of Nations could be moved back a year to 2022, with Liverpool set to benefit from their key stars remaining on Merseyside.

The AFCON was held in the summer for the first time in 2019. However, authorities opted to revert back to the winter for this year's edition, to be held in Cameroon in January/February 2021.

It means Mohamed Salah, Sadio Mane and Naby Keita are scheduled to leave in the middle of the 2020/21 Premier League season, should Egypt, Senegal and Guniea qualify for the competition.

Liverpool manager Jurgen Klopp has often reiterated that the timing of the tournament is unaccommodating, not only to European clubs but also to the players themselves.

"You know for four weeks you don't have them. As a club you have to think about this. It doesn't help African players," he said. "It's an obvious problem that you play a tournament in the middle of the season, although it makes more sense for Africa to play it in our winter when the weather is better for them - I get that.

"But we have absolutely no power - so if we did say 'We don't let him go', the player is suspended. If a player is injured and cannot play for us we have to send him to Africa and they have a look and in one or two weeks they are back. Nowadays, it should not be like this."

The Confederation of African Football (CAF) are still likely to stick with the winter schedule. However, it is uncertain to be held next year due to the coronavirus pandemic, meaning no disruption to the 20/21 season.

A CAF source told a French radio station that "there is almost no chance" of the competition being held in January, with another return to the summer also being mooted.

“There is almost no chance for the African Cup of Nations 2021 to be held next January,” the source told Radio Monte Carlo. 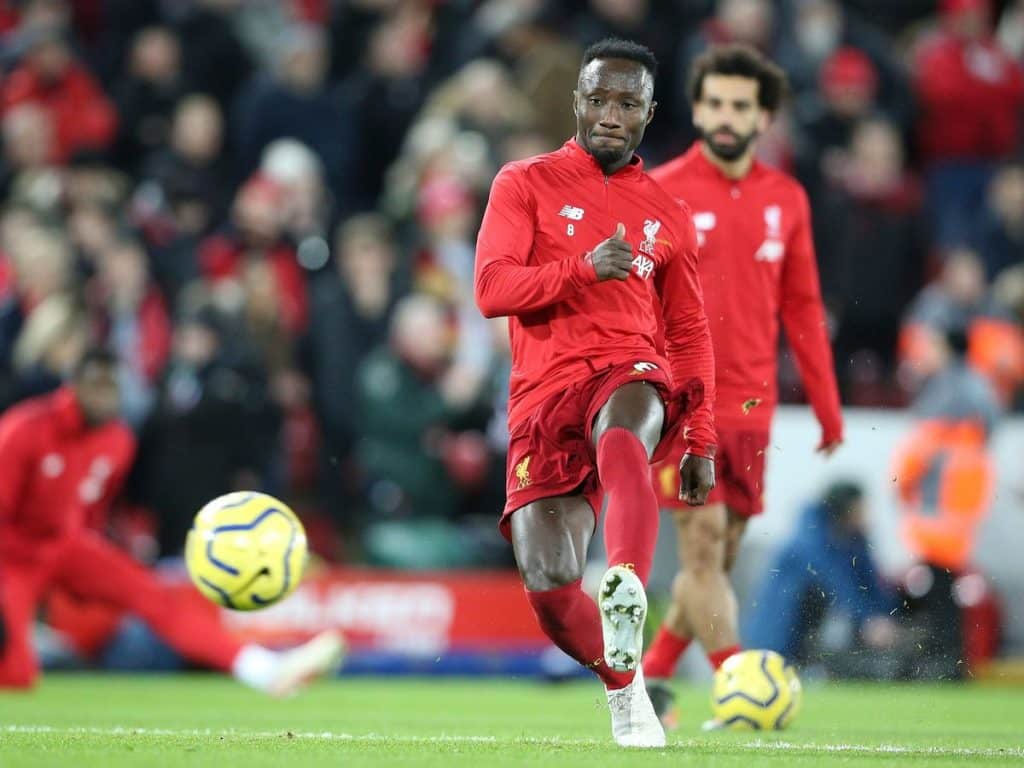 “It’s also possible to make it in the summer of 2022, because the World Cup will take place in November 2022.

“But we have to study this idea very well so as not to destabilise the African teams participating in the World Cup.”

Journalist Simon Hughes added to this recently, saying: “It looks increasingly likely that it’s going to be moved to a different date.”

Undoubtedly, it will all depend on how African countries deal with the threat of coronavirus and the decisions their governments take regarding social distancing measures and international flights.

However, a delay to the tournament would be a huge benefit for the Reds, who would be able to rely on the services of Salah, Mane and Keita during a traditionally busy period of the season.

There were suggestions that Klopp would look to add to his squad this summer to supplement for the loss of Salah and Mane in particular, but it appears those plans could soon be shelved, if not already for the financial strain caused by the pandemic.