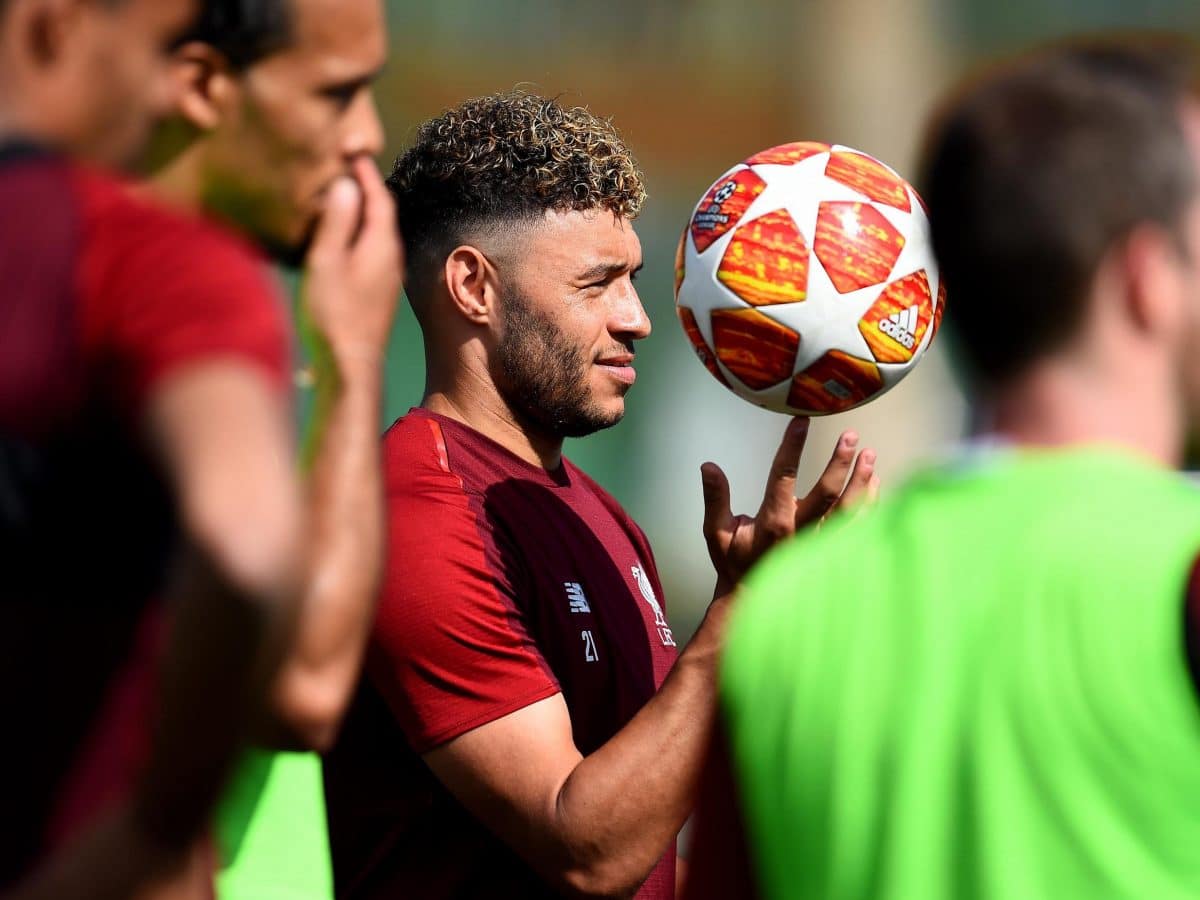 Liverpool are expected to offer new deals to several members of their squad this summer, with Alex Oxlade-Chamberlain the first to agree to an extension.

Oxlade-Chamberlain's current deal runs out in 2022, however, his new contract will see him commit a further year on Merseyside.

The club have come to an agreement with Oxlade-Chamberlain over a new 12-month extension, with the contract believed to be highly-incentivised by attainable appearance and goal bonuses, in line with his return from injury.

It's a strong show of manager Jurgen Klopp's faith in the 25-year-old, who has seen his time at Anfield marred by injury since signing from Arsenal in 2016.

Despite a promising start to his Liverpool career, his debut season was cut short after suffering a serious knee injury during the Reds' Champions league semi-finals win over Roma.

Oxlade-Chamberlain spent more than a year on the sidelines, however, he made an emotional return at the back-end of this campaign, making substitute appearances against Huddersfield and Wolves on the last day.

"367 days later… I can’t tell you how good it feels to be back. Thank you to everyone who helped to get me back on the pitch, all of the staff at the club and my teammates too," he said, after making his long-awaited comeback.

He was an unused substitute during Liverpool's Champions League final win against Tottenham, with the midfielder targeting a return to full fitness ahead of next season.

Oxlade-Chamberlain being back involved with the squad is seen as a new signing by many, including the Reds boss, who is highly complimentary of the former Arsenal man.

"He’s such a wonderful person. He’s a better person than player - imagine that. He’s a really good player and as a guy he’s outstanding. We’re so happy for him," Klopp said.

Liverpool are expected to offer new deals to a whole host of players this summer, with James Milner, Joel Matip, Gini Wijnaldum, Virgil van Dijk and Divock Origi also in line for extensions.