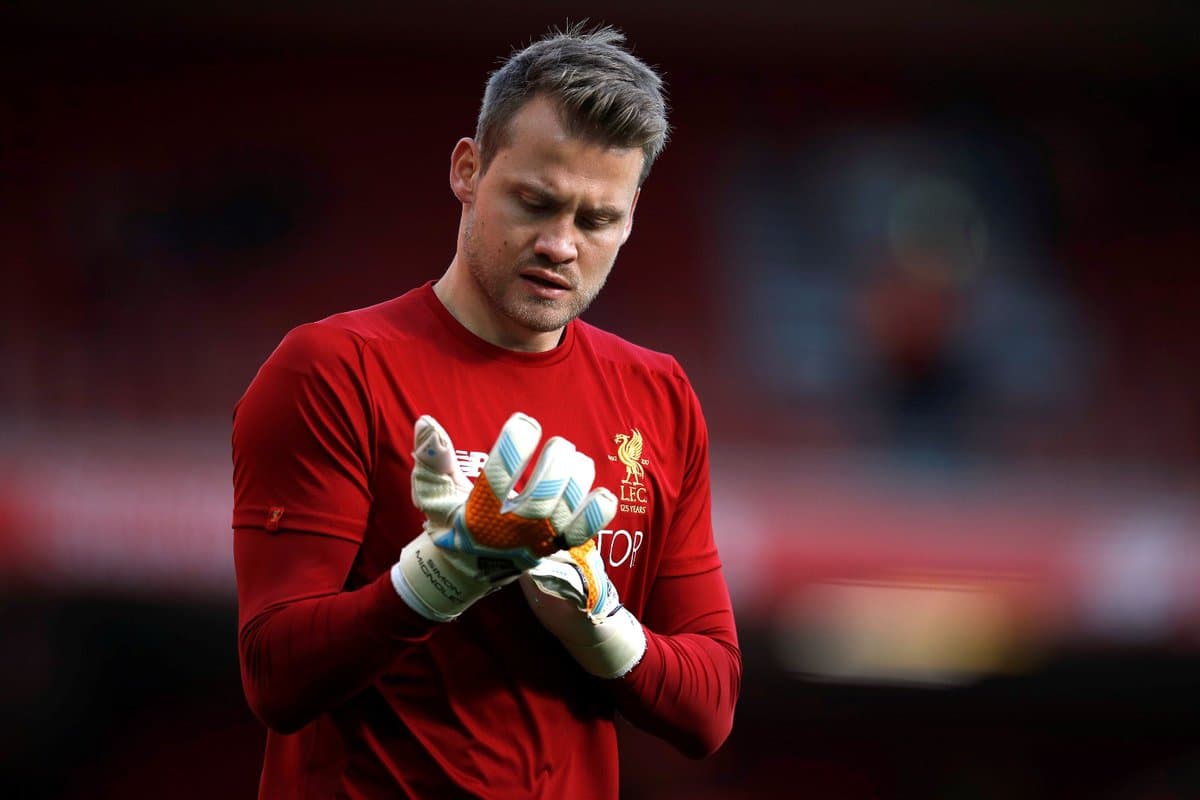 Liverpool goalkeeper Simon Mignolet is attracting the interest of French side Nice ahead of the January transfer window.

The 30-year-old was close to a move away from Merseyside in the summer, with Besiktas and Napoli both being linked with him throughout the transfer window.

However, it was Loris Karius that departed the club - to join Besiktas on a two-year loan deal - prompting the Belgian to call the move 'bizarre', considering the Turkish club's initial interest in him.

The shot-stopper has been sidelined at Anfield having lost his place to Karius in the new year and then seeing the Reds sign Alisson in the summer for a then world record fee.

According to Dutch outlet Het Belang van Limburg, Mignolet is now a transfer target of Nice, who are managed by Arsenal manager Patrick Vieira.

According to the report, Vieira is unhappy with his current goalkeeping options of Walter Benitez and Yoan Cardinale.

Mignolet, who joined Liverpool from Sunderland in 2013, is keen to leave the club in search of first-team football and has previously said his current situation "cannot last too long".

However, he will have to convince Liverpool boss Jurgen Klopp to let him leave half-way through the season, with the Reds short on options past number one Alisson.

Klopp has previously voiced his opinion on Mignolet's situation after his remarks to Belgium newspapers over the past year.

"In general discussing your individual problems in public does not make too much sense, it is better to speak to each other, I'm a big believer in that,” he said.

“But it was still ok. It is the one time, we are all human beings and I have not problem with that, and if he was happy to be a number two then I wouldn't really know him. 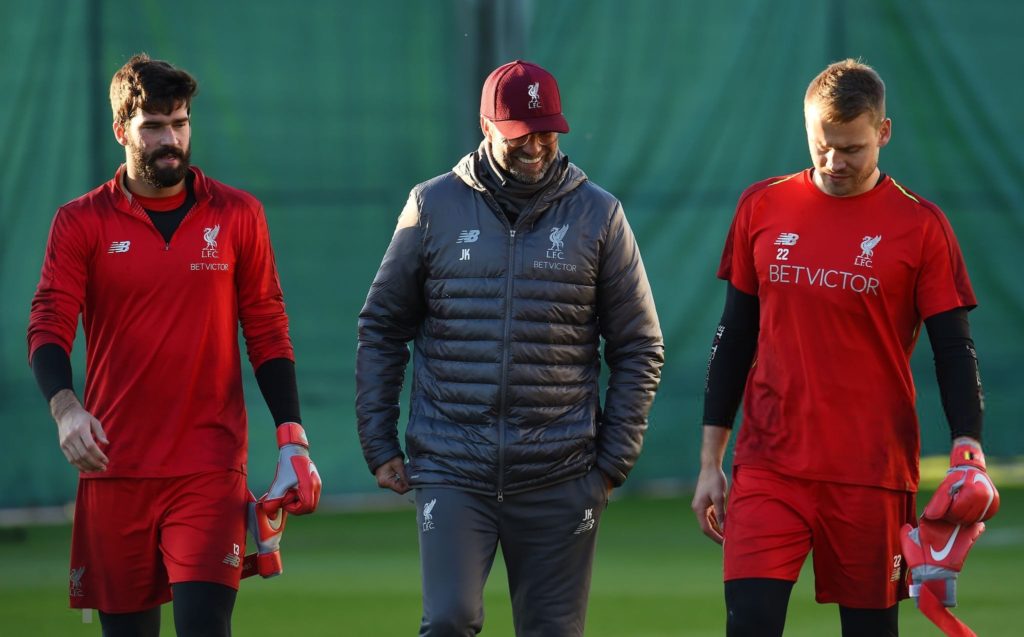 “He is a top professional, a top goalkeeper and of course he is not happy to be number two but at the end there are worse things in the world than being number two – pretty good pay by the way at Liverpool.

"In the first moment you understand decisions or not but it is always better to talk to me directly about it than newspapers.

"Usually I would not even be aware of it. It makes not too much sense, if you want to say something to me say it directly – that helps.”

Mignolet's exit would see youth goalkeepers Kamil Grabara and Caoimhin Kelleher as Alisson's backups for the remainder of the season.