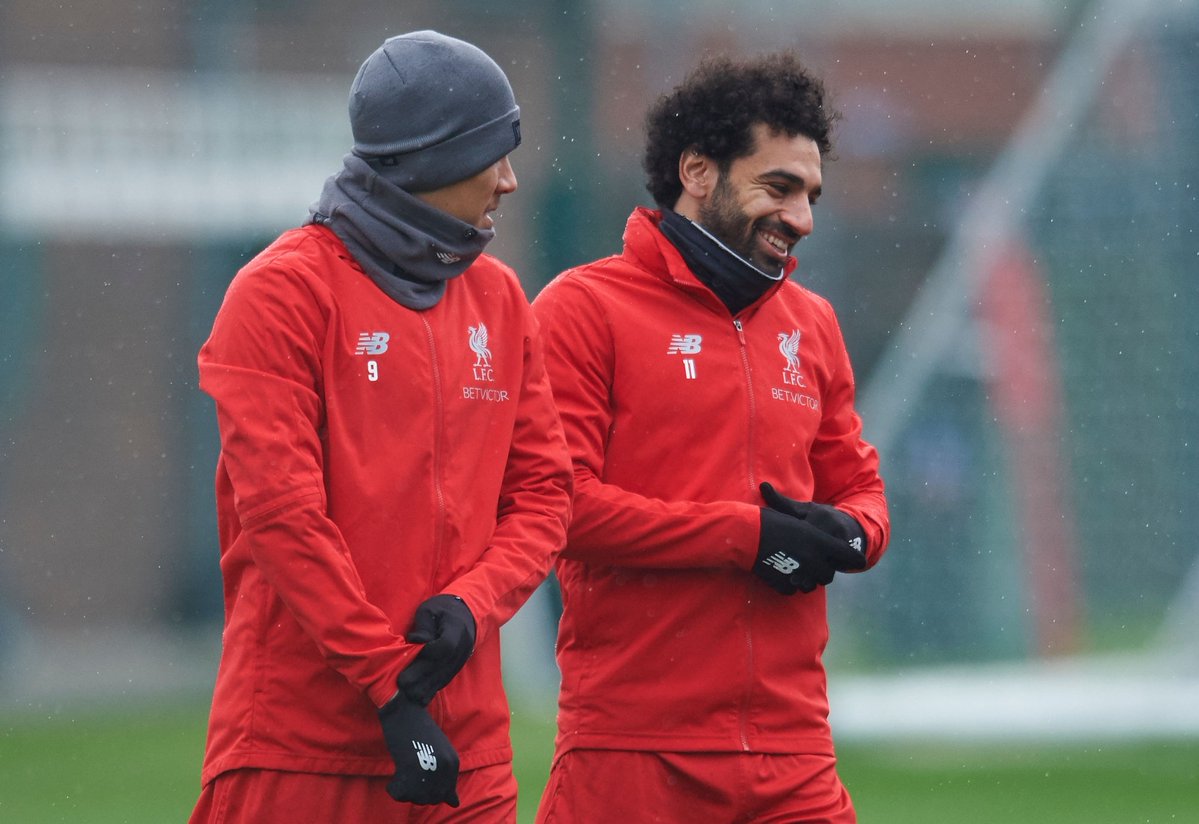 Jurgen Klopp has named a 21-man squad for Liverpool’s trip to the Parc de Princes to face Paris Saint-Germain on Wednesday night.

Liverpool need a victory in France to secure their qualification to the next stage of the Champions League, however any other result will put the onus on their last fixture against Napoli at Anfield.

The Reds boss oversaw an open training session at Melwood on Tuesday morning, with the both Sadio Mane and Joe Gomez present.

There were suggestions on Monday that Mane could miss the trip altogether after coming down with illness, whilst Gomez missed Liverpool's 3-0 win at Watford on Saturday. However, they were both included in training and will now make the flight to France on Tuesday afternoon. 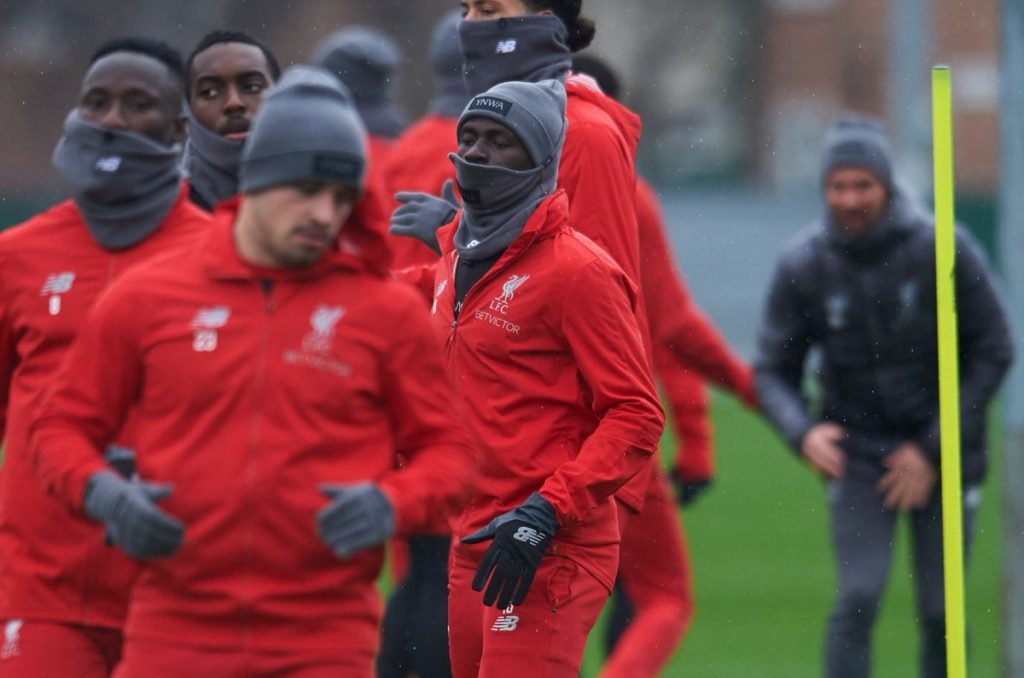 Isaac Christie-Davies and Pedro Chirivella, who both trained with the first-team squad, will not travel to Paris, however Rafa Camacho and reserve goalkeeper Caoimhin Kelleher are included.