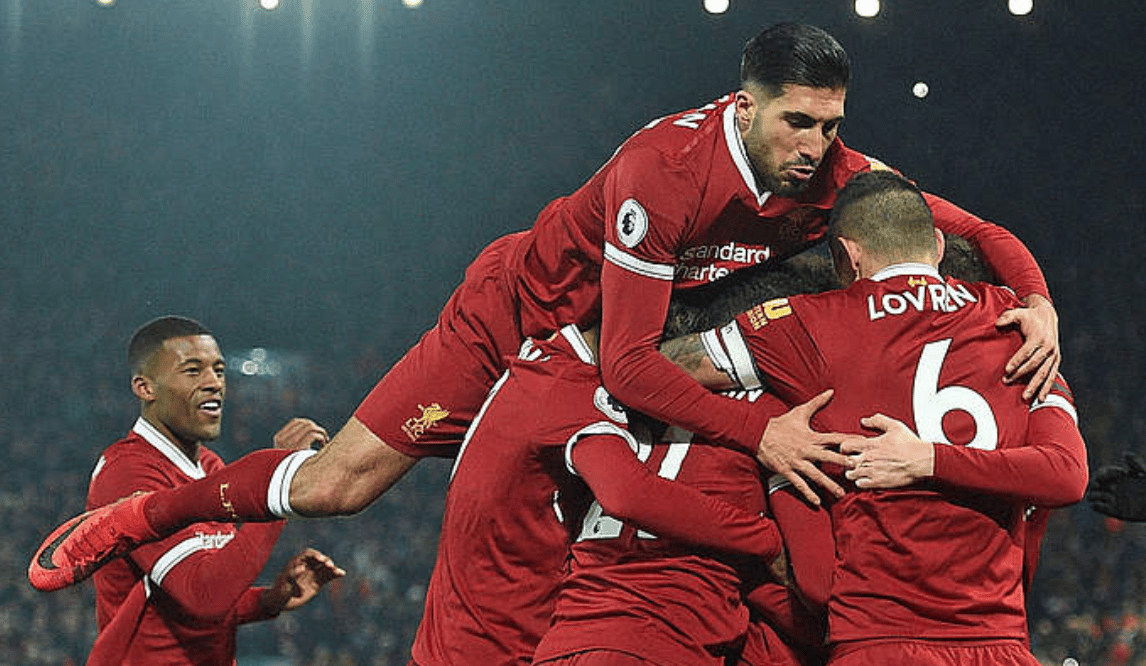 As with several troublesome matters this summer, Barcelona must shoulder their portion of the blame.

And, more specifically, the subject of the release clause.

Stipulating an often grossly inflated, arbitrary figure in a player's deal has become increasingly commonplace, the approach having primarily been used by clubs to protect assets from departing unless an astronomical amount was offered.

Barcelona probably thought nobody would be able to trigger Neymar's release clause.

They were very, very wrong, and ultimately had no choice but to allow the player to leave and then grow frustrated when Liverpool wouldn't play ball regarding interest in Philippe Coutinho.

Latest: No pre-contract agreement for Emre Can

Now leading clubs are hurriedly rifling through documentation to ascertain whether any of their top talents are under immediate threat from money-rich rivals.

Of course, not all release clauses are made public. But it's often the case a player's agent will let it be known exactly what it would take to prise away their client.

It's how Liverpool were able to broker a deal for RB Leipzig's Naby Keita, although they've paid a premium on top of the midfielder's £48m release fee to ensure they aren't gazumped before he departs for Anfield at the end of the season.

And it's how the Reds were able to snare Emre Can from Bayer Leverkusen back in the summer of 2014.

“We wanted to keep Emre at Leverkusen but the release clause is part of his contract,” admitted Leverkusen chairman Michael Schade at the time.

That clause gave Can freedom to leave and, to a certain extent, provided Leverkusen with a safety net of decent money for a player who was then only 20 years old.

Now, three years down the line, Can has finally blossomed into a key figure in Liverpool's midfield, a burgeoning influence in the Germany national squad and an increasingly in-demand talent.

With Can out of contract in the summer of 2018, you'd expect the Reds would have made negotiating a new deal a priority.

However, months after talks opened, they have long been stuck in limbo.

Can has always insisted the impasse has not been about money, although that was couched in terms of his wages.

But money, it appears, is indeed at the crux of the failure to reach an agreement: the reason Can hasn't signed a new deal is because he wants a release clause in his contract. 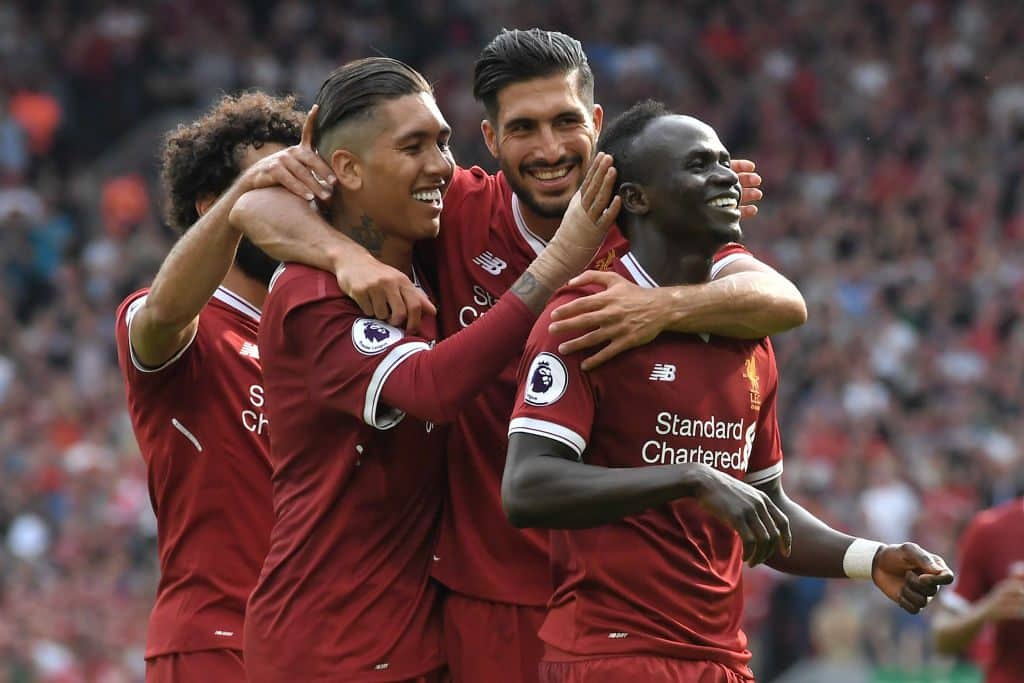 Take the German's on-the-record comments at face value and it's clear he wants to stay at Liverpool. Given his impact since the turn of the year, why wouldn't he?

But he also wants the freedom, as at Bayer Leverkusen, to leave should an interested party, such as Juventus, be willing to splash the cash.

While not having Liverpool over a barrel, Can and his representatives evidently hold the power in this negotiation.

Rather than the notion of the release clause itself – even though the Reds are in general reluctant to agree to them – the sticking point is more likely to be regarding the actual fee.

Liverpool, no doubt mindful of the Neymar situation, would want any number to be close to exorbitant, while Can would prefer a more realistic amount.

There's also the fact any release clause would be linked to Can's wages. If he becomes one of the club's highest earners, then the German must expect his release clause to be similarly high. The two go hand in hand.

In truth, the Reds must realistically cede to Can's demand – within reason.

Financially, in the short term at least, it makes no sense not to. If there's no agreement over a new deal, Can will leave for nothing at the end of the season and Liverpool will be massively out of pocket.

And while the Reds may be wary the player could be picked off by rivals meeting a release clause, at least they'd be guaranteed a decent fee.

Allowing Can to depart for nothing next summer simply cannot be an option for Liverpool.