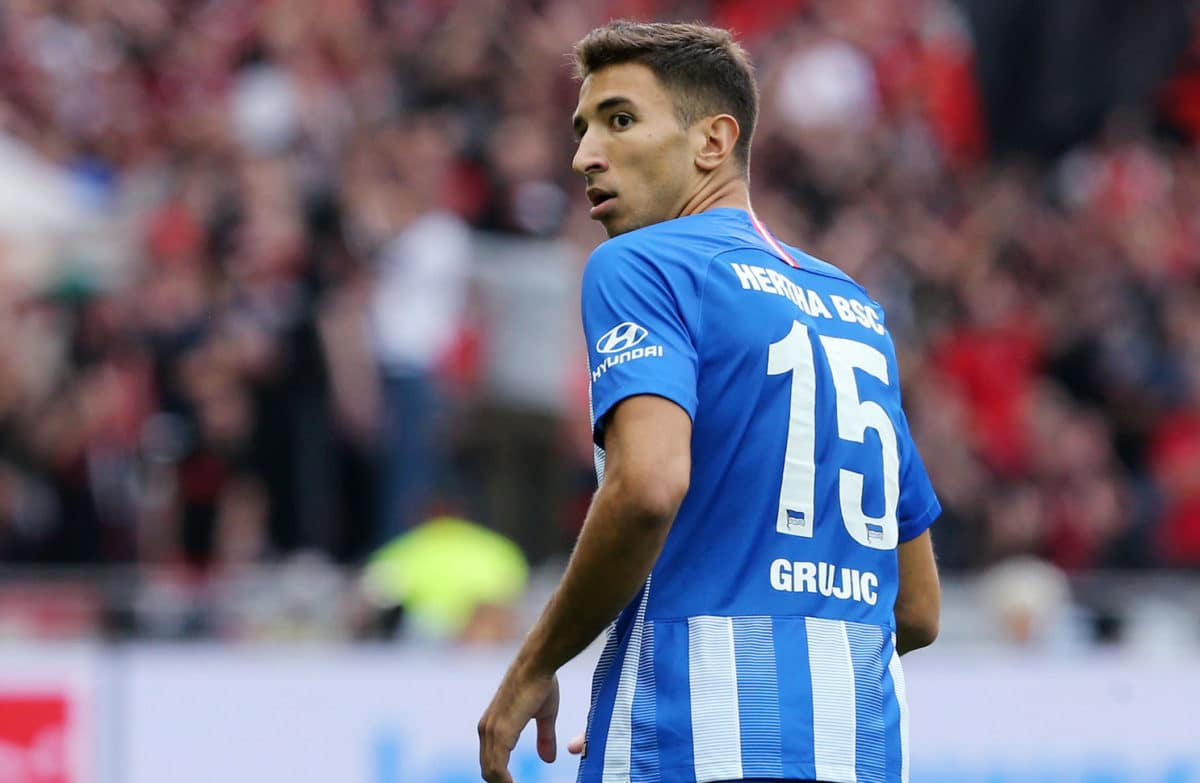 Liverpool loanee Marko Grujic is impressing in Germany, with his manager Pal Dardai praising the midfielder's influence on his squad.

Grujic signed a new contract with Liverpool in the summer before joining Hertha Berlin on a season-long loan deal.

The Serbian has made just eight appearances for the Bundesliga side, after suffering an ankle injury just before the winter break.

The 22-year-old returned from injury during Sunday’s 3-1 win at Nurnberg, imposing himself in the middle of the park and producing a commanding display.

Speaking after the game, Dardai heaped praise on Grujic: “This is the first time in my life when I didn’t have to settle with the middle shelf of the supermarket, instead I was able reach the top shelf. 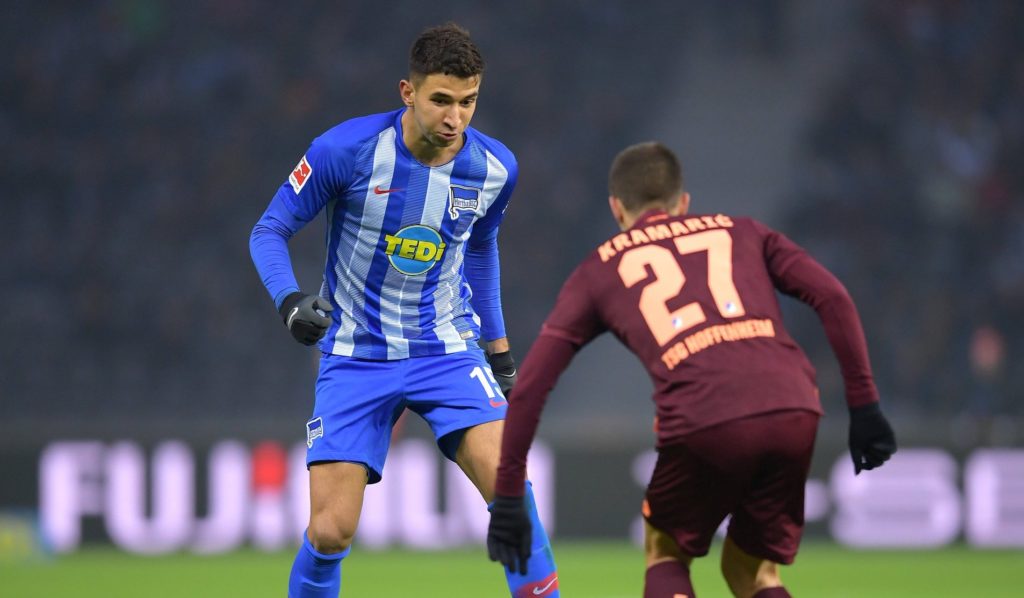 “This is the first time I have a player like him, unfortunately only on loan from Liverpool.

“Before the Bundesliga game we had an exhibition match between Hertha ‘A’ and ‘B’ teams. Grujic was on the ‘B’ team, and they won 1-0.

“But it doesn’t matter what I think of him, the numbers talk for themselves.

“When he started and played a lot we had a 2.4 point average. He has the whole team on his shoulders.

“With this point average we would contend in the Champions League. Top three teams in the Bundesliga have a point average like this.

“If he doesn’t do anything, he still makes all the others calm with his presence. You know, he provides stability.

“Without him, we have a 0.7 point average. We would be relegated with this kind of performance.

“When he did not play, it affected all the others. We missed him in the middle of the park. We can have a good spring if he’s healthy.” 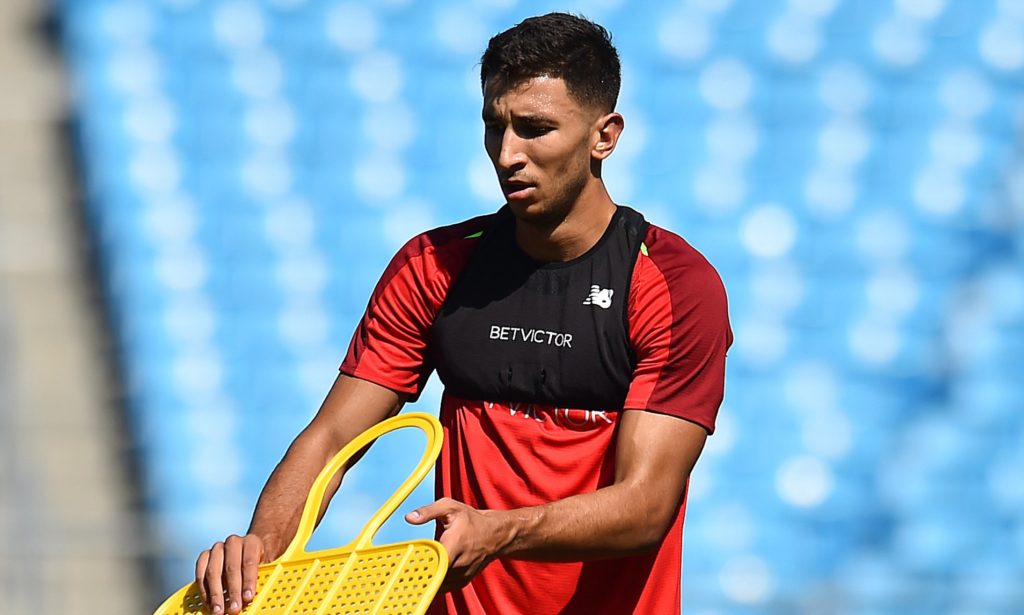 He has made 14 first-team appearances for Liverpool since joining from Red Star Belgrade in 2016.

It will be intriguing to see how the youngster fits in to the Liverpool squad when he returns at the end of his loan spell.

Lallana is a possible departure in the summer, whilst Milner will have just a year left on his contract at the end of this season.

The duo's uncertain futures could pave the way for Grujic to make a return to the first-team squad, although another loan is the most likely option.