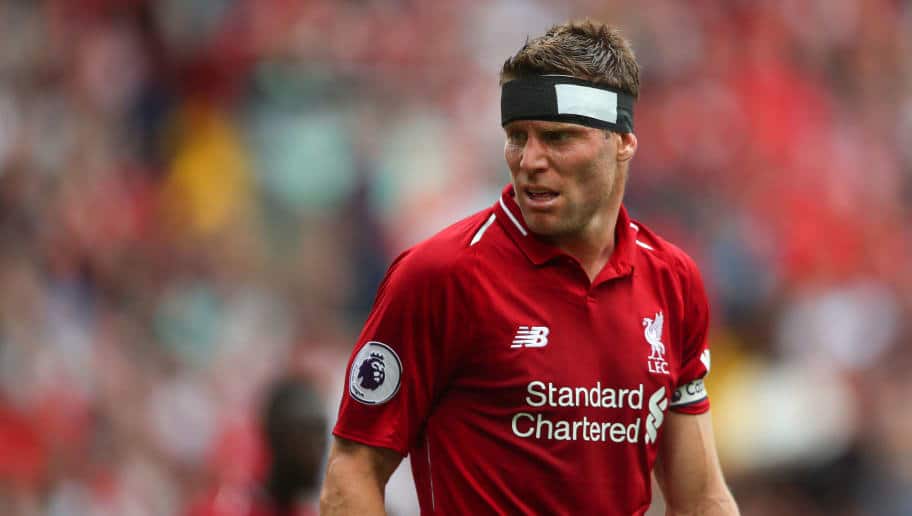 Liverpool manager Jürgen Klopp has claimed James Milner is in “the best moment of his career” as he reflected on his midfield options.

The Reds began their campaign with a 4-0 win over West Ham as Klopp elected to start Milner, Gini Wijnaldum and Naby Keita in central midfield.

Liverpool travel to Selhurst Park on Monday as they look to continue their impressive start in the Premier League and competition for places is rife.

Fabinho, Adam Lallana, Jordan Henderson and Xherdan Shaqiri are all pressing for their place in the starting eleven.

However, whilst new signing Keita is unlikely to be replaced, Milner has reliably put in solid displays this summer, notably his man of the match performance against West Ham.

And Klopp believes he has only improved under his guidance, whilst bringing attention to the number of options he has in midfield. 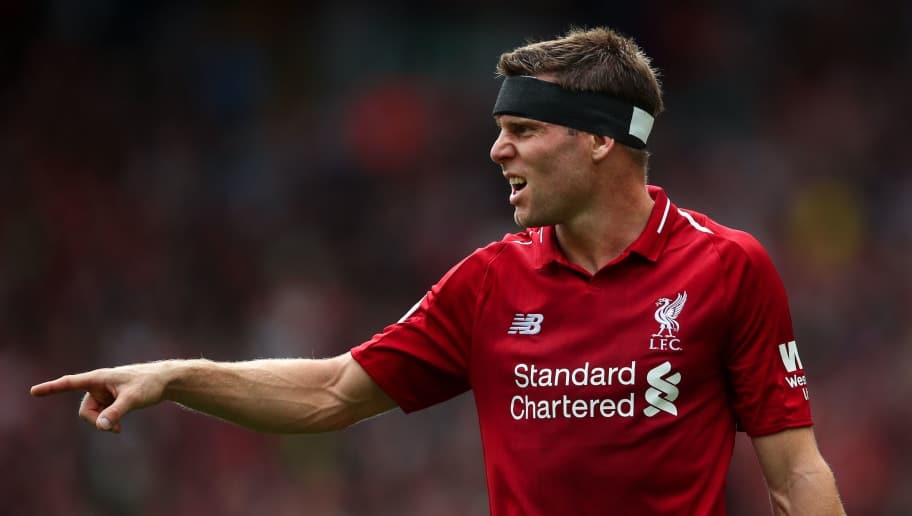 "I don't want to judge his career but it feels like it's the best moment of his career.

"Gini Wijnaldum, no-one speaks about him. He came from Newcastle as kind of No 10/winger. He can play the '6' and the '8' in the way I don't know many players can.

“They don't talk about him. It's like he could fill up the bench.

"The world is like that. When it's new it's fantastic, what you already have 'yeah I'm still here too'.

"We only spoke about these three but Fabinho didn't play a minute so far and we expect big things from him. Adam Lallana, a long time injured, Shaqiri.

"All these things are good but they need to be good. It's not that we are surprised. It's exactly as good as necessary.

“That's exciting but the only thing we can do is work really hard and make the best of it."