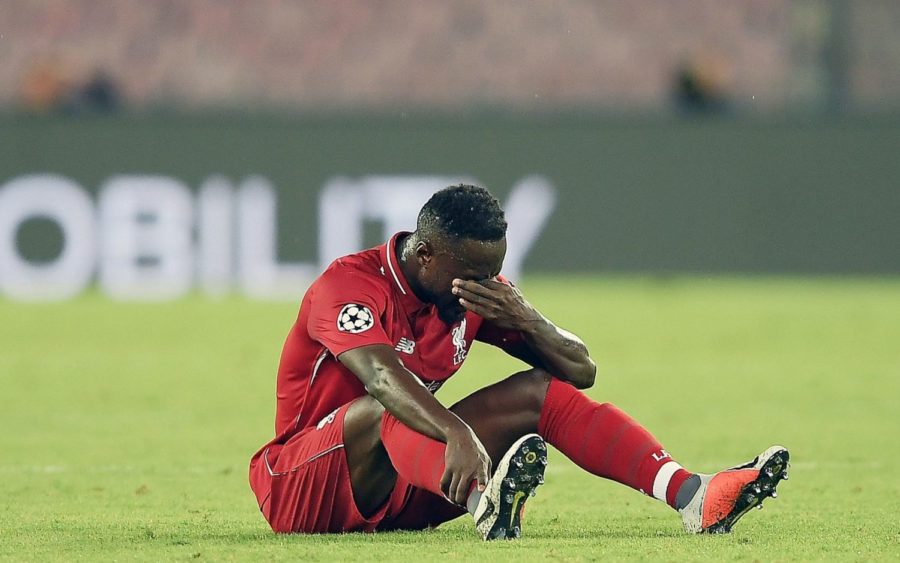 Liverpool midfielder Naby Keita was rushed to hospital for a heart scan after being forced off during Wednesday's 1-0 loss to Napoli.

It was Keita's first European start for the Reds following his summer arrival from RB Leipzig, however things did not go to plan as the midfielder looked shaky during the first exchanges.

The 23-year-old went down with 19 minutes on the clock during the Champions League Group C tie at the Stadio San Paolo.

It appeared that Keita had injured his back or torso as the Liverpool medical staff attended him and he was subsequently stretchered off.

However, Sky Sport Italia and Radio Marte both confirmed that he was taken to Naples' Cardarelli hospital for scans on his heart.

According to confirmed reports, the Guinean felt faint and there were concerns within the medics that he was suffering a heart attack.

The tests came back with the all-clear, however he will remain in hospital for atleast another night for observation, with scans revealing a serious bruise to his back. 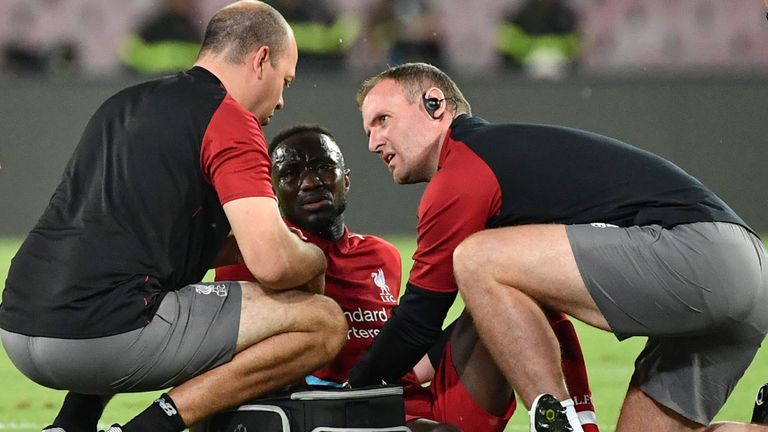 The club issued the following statement on Wednesday night, confirming the midfielder has not yet been discharged:

"Liverpool Football Club can confirm Naby Keita was taken to hospital in Naples on Wednesday evening during the first half of the Champions League fixture with SSC Napoli.

"The midfielder started the game at the Stadio San Paolo, but was substituted inside the opening 20 minutes and replaced by Jordan Henderson after alerting the team’s medical staff to back pain.

"Keita was transferred to a local hospital with the club doctor, where - with the midfielder’s agreement - he underwent a number of precautionary health checks to assess his condition.

"No decision has yet been taken on when the 23-year-old will be discharged."

The Reds' night ended in disappointed as Lorenzo Insigne struck a late goal to down the visitors 1-0. However, supporters will be more concerned with Keita's welfare following the game.