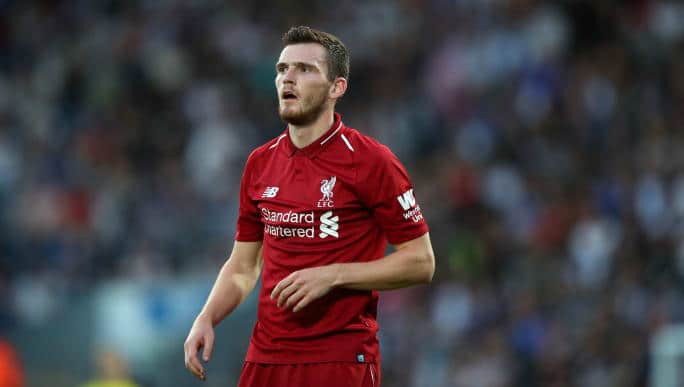 Liverpool are set to offer Andy Robertson a new contract, whilst they look to tie Sadio Mané down to a long term contract.

Robertson, who has massively impressed at Anfield following a £10m move from Hull City last summer, is set to be rewarded for his displays at left-back with an improved contract.

According to The Mirror, Jurgen Klopp has made the 24-year-old’s renewed contract a priority, with the Anfield side set to ‘almost double’ the Scotland international’s wages.

Robertson still has three years left on the contract he signed last summer, with his wages believed to be around £35,000 a week.

However, talks on an improved deal are set to begin, with the club ‘confident’ that terms can be agreed upon.

The improved terms offered by Liverpool will see him earn £60,000 a week - a reflection of his place in the first team, keeping out fellow left-back Alberto Moreno.

Klopp is believed to have been impressed by Robertson’s performances following his arrival at Anfield, with the former Dundee United defender making the position his own with his trademark attacking style. 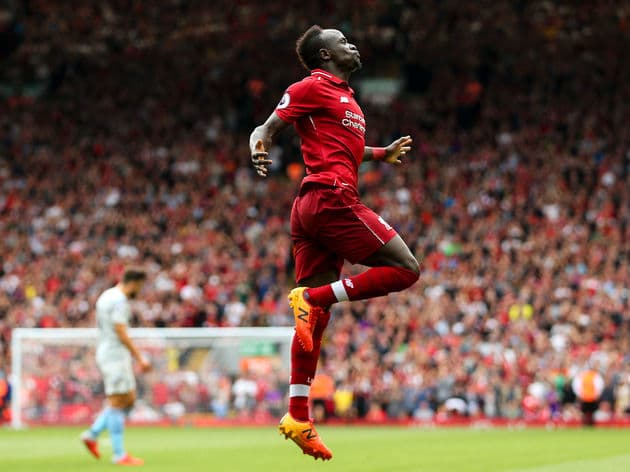 Meanwhile, Liverpool are still in talks with Mané’s representatives as they look to bring the Senegalese in line with other top earners in Roberto Firmino and Mohamed Salah.

The 26-year-old still has three years remaining on his contract, but securing his long-term future at the club will be a major boost for the club.

Mané is expected to agree to an improved contract extension, however despite discussions starting last month, no agreement has been reached just yet.