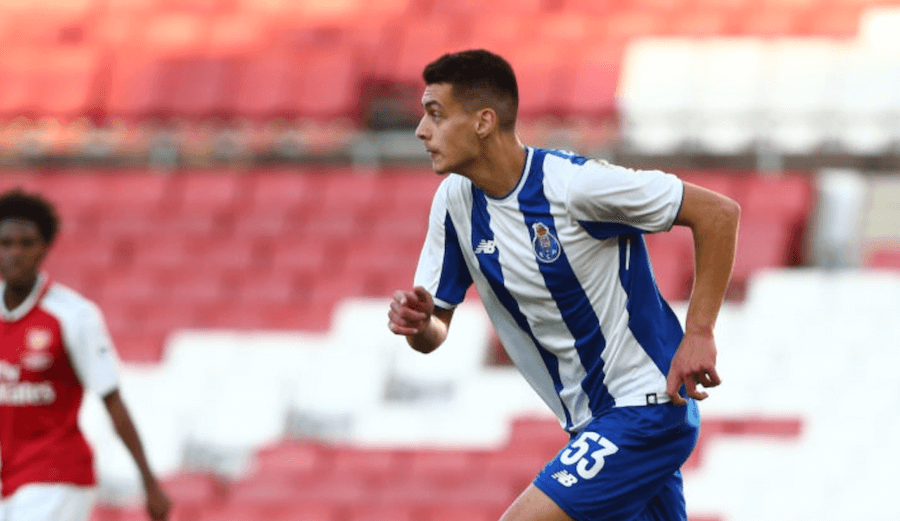 Liverpool are 'leading the race' to sign FC Porto defender Diogo Leite this summer, according to latest reports.

The Reds bought in centre-back Virgil Van Dijk for £75m in January, and it appears Liverpool boss Jurgen Klopp is looking to further bolster his defensive options.

According to The Guardian, Liverpool are interested in signing 19-year-old centre-back Leite this summer.

Despite the youngster having only played for Porto's B side, he is believed to command a fee of £13m - which is the Portuguese's release clause - and is likely to be loaned out next season should he make the move to Anfield.

The Portuguese youngster has also been linked with a move to Arsenal and Manchester City. However according to latest reports, Liverpool have been impressed with Leite's performances in the Ledman Liga Pro and have 'made their interest in him clear'.

Leite has been of interest to several Premier League clubs, with a whole host of scouts present at the Emirates Stadium on Tuesday night as Leite helped Porto U23s to a 1-0 win in the Premier League International Cup Final.

Arsenal have been long-linked with a move for Leite and were widely expected to meet his release clause this summer.

However, with Arsene Wenger leaving the Emirates, the report claims Liverpool is the most 'likeliest destination' for the youngster, who has made 33 appearances this season.

Whilst the Reds have been linked with numerous players in recent weeks, it appears the latest link may have some legs to it, with Klopp having a reputation for developing young talent - unlike at Arsenal and City in recent years.

The move could be in preparation of centre-back Ragnar Klavan's eventual departure. The 32-year-old has just one year left on his contract, although Klopp says he is hoping he will sign an extension.

“Life is not that easy. We treat the boys with all the respect that they deserve, but at the end the only thing a player really wants is to be in the line up,” Klopp said when asked about Klavan's situation at Liverpool.